Can spending on minimally invasive treatments save time now—and your skin later? 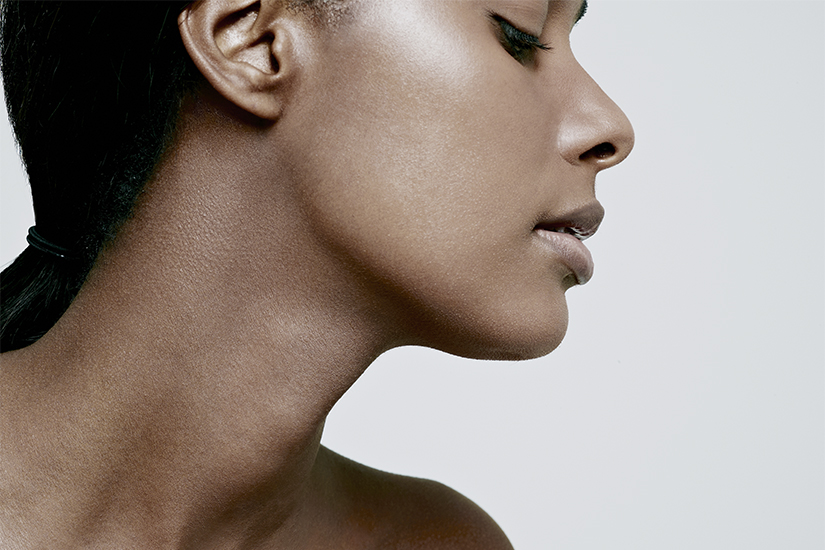 When Toronto-based makeup artist Sadie Crawley* decided to part with some of her hard-earned money, she took it to the mirror. “At the beginning of the year, I decided I would rather invest in my face and wear Zara than have the latest bag or shoes,” she says. “I wanted to be able to run around the city without makeup but still look as good as if I had a full face on.” She decided to purchase a series of in-office treatments that focused on improving the appearance of her skin ranging from lasers to intense pulsed light to her latest skin-saving discovery: Intracel micro-needling, which, she says, smoothed her skin like a silicone primer.

Crawley’s shift away from relying solely on makeup and skincare appears to be part of a growing trend of women who are choosing to spend their money on minimally invasive professional treatments so they can wake up looking great, saving time on applying moisturizers and makeup. According to a March 2017 report published by the American Society for Aesthetic Plastic Surgery, the number of non-surgical procedures (no heavy anaesthetics or scalpels) grew by 7 percent in 2016 and was 38 percent higher than in 2012. This trend is validated by the pros, who are hearing about it from their patients. “Today, people care more about how their face looks when they wake up, and they’re willing to make bigger investments in cosmetic services and corrective maintenance treatments that actually work,” says Dr. Cory Torgerson, a Toronto-based plastic surgeon, adding that non-surgical options to delay or correct skin-aging concerns are “plentiful and getting better and better.” Here’s the latest on the most high-tech, minimally invasive ways to tweak your face and bod right now.

Thread lifts, or “sugar lifts,” are a way to thwart the downward drag of skin without the invasive nature of a classic scalpel-and-stitch facelift. They are part of the new wave of technology that can provide moderate improvement with limited downtime and are done under a local anaesthetic. The surgeon inserts dissolvable polydioxanone strings into the face or neck and guides skin upward to smooth and tighten the area. The treatment lasts between six months and a year before the threads dissolve and requires about two days’ downtime, as opposed to a minimum of two weeks’ recovery after a facelift.  The age sweet spot: between 30 and 60 years old. North of that, a facelift is your best bet.

Potential risks & side effects Possible irregularities in the lift, infection and reaction to the threads. Be sure to find a doctor who is well versed in the procedure.

Unlike fillers, the purpose of Restylane Skinboosters is not to add volume or plump lines but to improve the texture of skin, especially in areas that have scarred. “It is injected as a ‘field treatment,’ which means evenly across a specific area,” says Dr. Lisa Kellett, a Toronto-based dermatologist who participated in a five-month clinical trial for the product in 2017. (Her clinic, DLK on Avenue, was one of the first in Canada to offer the treatment; it will be available across the country next month.) Microdroplets of low-viscosity hyaluronic acid—meaning the product has a more fluid texture than traditional hyaluronic-acid fillers—are injected closer to the surface of the skin than a typical filler. “It’s good for someone who doesn’t need volume but wants to improve the elasticity, smoothness and appearance of their skin,” says Kellett, who has also had success using it to treat the neck and the backs of hands.

SculpSure is a laser treatment that removes fat in the body by heating cells to the point of rupture (between 42ºC and 47ºC) over a 25-minute treatment. “It’s not liposuction, but it’s the best nonsurgical, predictable way to kill fat that I know of,” says Dr. Stephen Mulholland, who has been working with the non-invasive, no-downtime device for over two years.The SculpSure machine has four lasers that penetrate to a depth of about 2.5 centimetres, treating up to 24 to 30 percent of superficial fat—that’s about one to three centimetres of reduction in the squishy zone. (In Canada, it’s currently approved for use on the abdomen, hips and thighs.) Once destroyed by the lasers, fat cells are released into the body, where they are filtered out through the kidneys or liver after about six weeks.

The lasers operate at a wavelength that is not attracted to melanin; they pass through the skin to fat (a topical chiller ensures that skin remains cool at all times—though do expect to feel some warmth during the treatment) making the procedure safe for all skin tones. At his Toronto office, Mulholland offers a treatment he calls “DoubleSure” that involves two devices—that’s eight lasers—working simultaneously. “In less than an hour, you can treat that entire annoying fat layer,” he says.

Potential risks & side effects About 5 percent of patients experience walnut-size nodules (small inflamed clumps of fat in the treated area) that will disappear within weeks. Patients also need to be realistic about what can be achieved, he adds.

“Technology has developed so well that we can achieve surgical-like results,” says Chantal Ward, a registered nurse and clinical director at Toronto’s Clarity Spa, of non-invasive treatments. And with the newest treatments requiring less downtime, there’s more potential for combination therapies that reach skin at various layers, netting a more natural finish. A typical example of an anti-aging program that targets everything from skin texture to sagging would start with Ultherapy, which Ward says is the foundation of a younger, fresher face.

The once-yearly treatment “taps ultrasonic energy to lift and tighten deep layers of skin” while prompting a collagen response and can improve fine lines and wrinkles on the face and neck. From there, Ultherapy can be—and often is—combined with Intracel micro-needling, a process in which a wand with dozens of tiny needles is placed into the skin’s dermal (second from top) layer before a radio frequency is transmitted; this is then repeated across the face. It can be used on all skin types and treats large pores, scars and photoaging as well as crepey and lax skin. It’s considered comfortable compared to its painful predecessor, the Fraxel laser. (And downtime is up to two hours versus Fraxel’s week or two.) Ward says she commonly combines these therapies with fillers, neurotoxins (like Xeomin or Botox) and intense pulsed light.

You injected what where? Injectables are being used in places beyond lips and 11s. Here are a few surprising off-label uses.

You can mask a bump or even lift a drooping tip with filler, says Torgerson.

Botox can narrow a widening bottom half of the face by relaxing the muscle you activate when you grind your teeth. With three injection sessions of “masseter” Botox, the lower part of the face can be given a softer, more oval look, says Torgerson.

An injection of hyaluronic-acid filler can be used in conjunction with a tightening technology like Thermage to lift sagging knees.

Kellett uses hyaluronic-acid filler to reshape body deformations, such as filling in gaps on the lower legs of patients who have been in an accident.

Maintain your results with these products:

This non-invasive gel promises to plump lines using six different types of hyaluronic acids and the peptide Matrixyl. The formula is available in three strengths.

The All-in-One Facial  Whip together the peptideand botanical-extract-rich serum with the gel solution, paint it over your face and feel it tighten as it dries. (You will—temporarily—appear to age a few decades.) Thirty minutes later, remove the mask for brighter skin.

Caviar proteins and lipids are isolated and then recombined in La Prairie Skin Caviar Absolute Filler for the brand’s most potent anti-aging moisturizer yet.

As estrogen declines with age, so, too, do collagen and calcium, giving skin a crepey texture. No7 Restore & Renew Face & Neck Multi Action Serum promises to replenish stores of peptides, ceramides and calcium amino acids to firm and smooth. 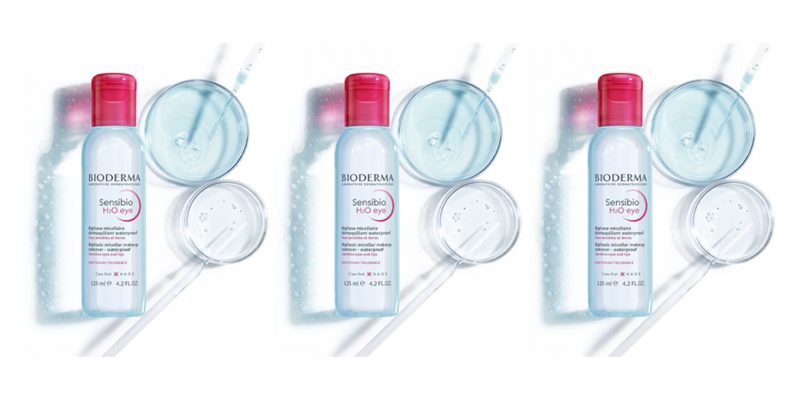