Rodan + Fields Has a New Way to Fight Acne

Groundbreaking microbiome research has led to a breakthrough in acne treatment. 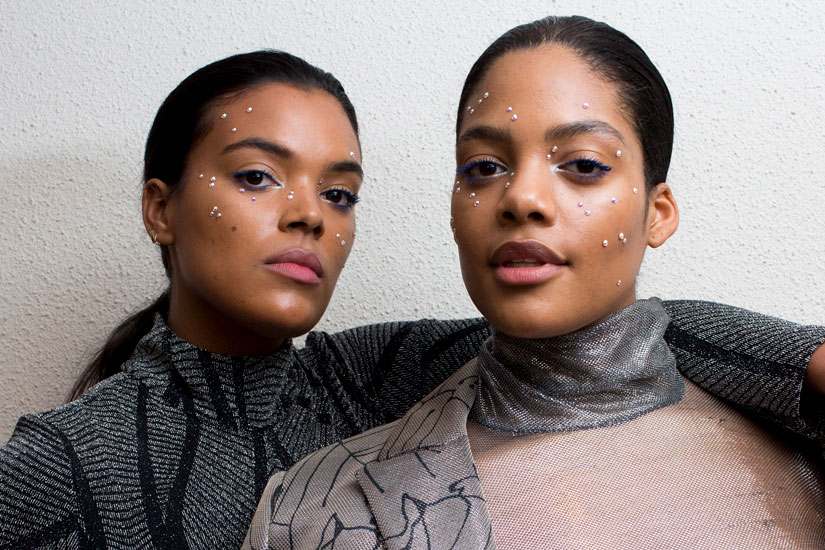 American dermatologists Katie Rodan and Kathy Fields have built their decades-long careers on treating acne. They sold their first company, Proactiv, known from mall kiosks and late-night infomercials, in the late ’90s before launching their eponymous skincare line, Rodan + Fields, in 2002. It was partly Rodan’s own adolescent acne experience that motivated the duo to stay focused on treating the inflammatory condition. “When I had acne as a teenager and was seeing a dermatologist, I was being treated with prescription medications that caused a lot of side effects,” says Rodan. “Kathy and I decided we were going to figure this out.”

The two have been treating acne for so long that the very understanding of what acne is and how it develops has evolved. “Back in the day, Kathy and I believed that an overgrowth of P. acnes, the ‘acne-causing bacteria,’ triggered the acne process,” says Rodan of the long-held industry belief. Thanks to research on the human microbiome—essentially, the bacterial makeup of our bodies—this notion has been shown to be false. (In the scientific community, P. acnes has been recategorized as C. acnes – kind of like when new research caused Pluto to lose its status as a planet – but for the sake of clarity, we’ll stick with P. acnes here.)

“What we know today is that people with acne versus those without acne have the same amount of P. acnes on their skin,” says Rodan. What it comes down to is oxygen – or, rather, a lack thereof. On the skin, P. acnes exists harmoniously within the microbiome. It’s when it gets into pores and is deprived of oxygen that things take a turn for the worse: Good bacteria die, bad bacteria grow and your body creates the delightful inflammatory response we call “a pimple.” 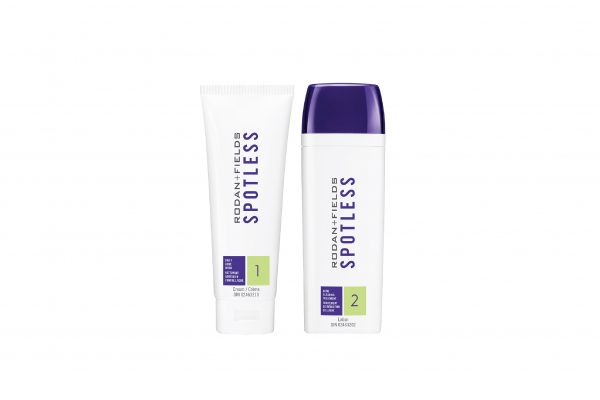 Though benzoyl peroxide has long been the “cornerstone of acne therapy,” says Fields, for its ability to attack the bad bacteria without leading to resistance, the problem is in the delivery. The majority of these bacteria live in a biofilm – think of it like a cushy gated community for bacteria to thrive in. To cut through that biofilm and deliver oxygen right where it needs to be while minimizing irritation, the dermatologists have developed a proprietary benzoyl peroxide molecule, BPO2, which is found in their new Spotless regimen. In a test by a third-party clinical-research organization, skin treated with the BPO2 was found to have an average increase of oxygen pressure between 17 and 20 percent when compared to untreated skin.

While at its core, adult acne doesn’t differ from teen and young-adult acne – they both start in the hair follicle – mature skin can require a slightly different approach. For example, it benefits from increased gentle exfoliation to improve cell turnover, which slows with age, along with additional hydrating and brightening ingredients. “When Kathy and I started [making] products, it was reported that only 3 percent of adult women had acne,” says Rodan. “We thought, ‘If it’s 3 percent, they all live in San Francisco and they’re all coming to see us!’ So we knew that wasn’t the case.” Acne is a complex condition, adds Fields, affected by genetics, environment, diet, stress and hormones. “Katie and I cannot change your genetics or your hormones, but we’d certainly like to reduce your stress by helping you have clear skin – that’s a great start.”

This article originally appeared in the November 2019 issue of ELLE Canada. 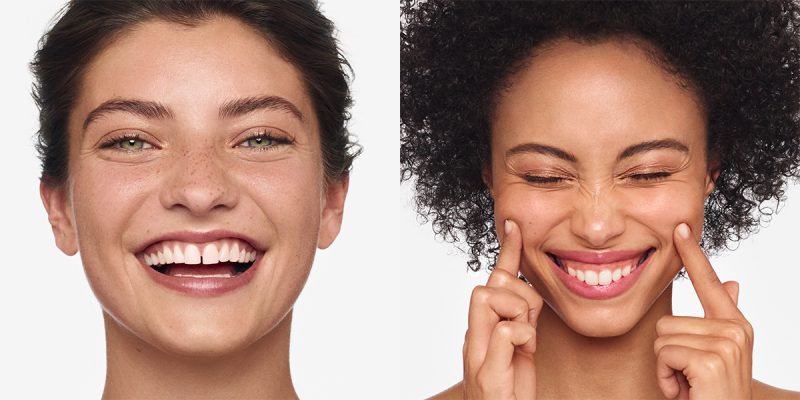 Give yourself the gift of healthy skin this holiday season.