Famed perfumer Jo Malone has another fragrance hit on her hands, Pomegranate Noir. 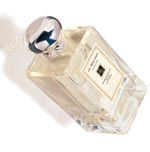 Don’t let her sunny blond hair and cozy white cashmere ensembles fool you. Jo Malone is still a steamy Scorpio underneath it all. The famed British perfumer shows off her sexy side with the launch of Pomegranate Noir. This sultry perfume sparkles with fruity top notes of raspberry, plum, watermelon, rhubarb and, yes, pomegranate that give way to spicy middle and woody base notes. “It’s sort of a nightclubby, sexy fragrance,”says Malone. And, for the first time, her inspiration came from rich red colours, not a specific locale or organic aroma. “Lately, I’ve really been drawn to colour. I recently bought a red satin boned bodice to wear with a suit, and then the other day, I came home with a bunch of orange daisies. My husband looked at me and said, ‘If I had bought those a month ago, they would have been in the bin!’”

In case you think that the new perfume is a tutti-frutti concoction, you can relax. “I hate fruity fruity!”she declares. Malone looked at thousands of submissions before solving the puzzle by adding spice notes to create the core pomegranate aroma that she says people will find so addictive. Malone likens her latest creation to having a child. It took two years to make, far less time than Nectarine Blossom & Honey (inspired by the aroma of a crate of fresh nectarines), which took her nearly 11 years, and more time than Verbenas of Provence (inspired by the citrus scent of a restaurant in Hong Kong), which she mastered in just one month. Although Malone says that she could probably “turn one out every week,”she admits that that doesn’t interest her at all.

Every time Malone completes a new fragrance, she has a few small rituals. First she lets her husband smell it. Then she’ll have a glass of wine and go out for a lovely dinner. (For Pomegranate Noir, she and her husband went to Baccarat’s Cristal Room, where she wore an Alice Temperley dress and, of course, her new fragrance.) And finally, Malone makes up 50 tiny bottles to distribute to a changing group of friends and acquaintances.

Before joining forces with Estée Lauder, Malone had the luxury of deciding who would wear her fragrances. “In the early years, I wouldn’t sell a bottle of fragrance to someone I didn’t like. I don’t think I can do that anymore!”she says, laughing. “But I do want it to be perfect, so I have complete creative control and I won’t release a scent until it’s ready, no matter what the marketing people say!”she adds. Her nose is insured, but does she ever worry about losing her gift? “If it goes, it goes,”she says matter-of-factly. “Last year, I did eight months of chemotherapy, and I couldn’t smell a thing during that time. And then for two months after that I thought I had lost the ability to create. And then it came back. My sense of smell is even more acute — and my hair actually grew back thicker than ever!” 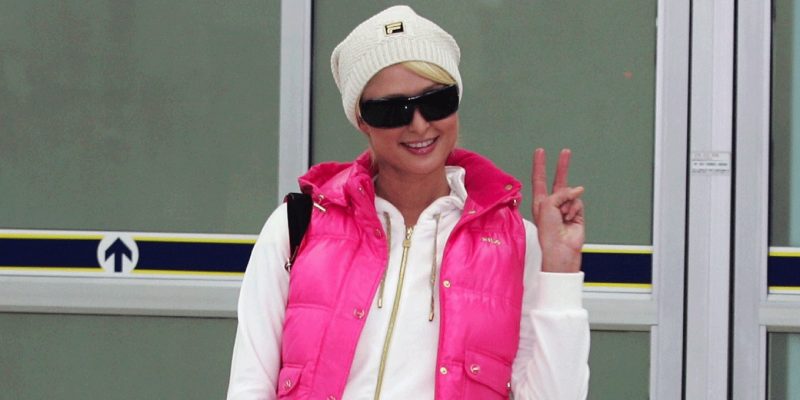 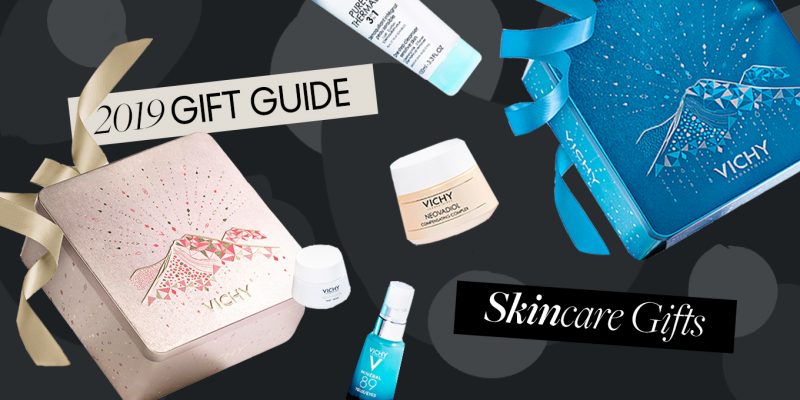