This is Why Kate Middleton Never Wears Nail Polish in Public

Would you trade your nail collection for Prince William? 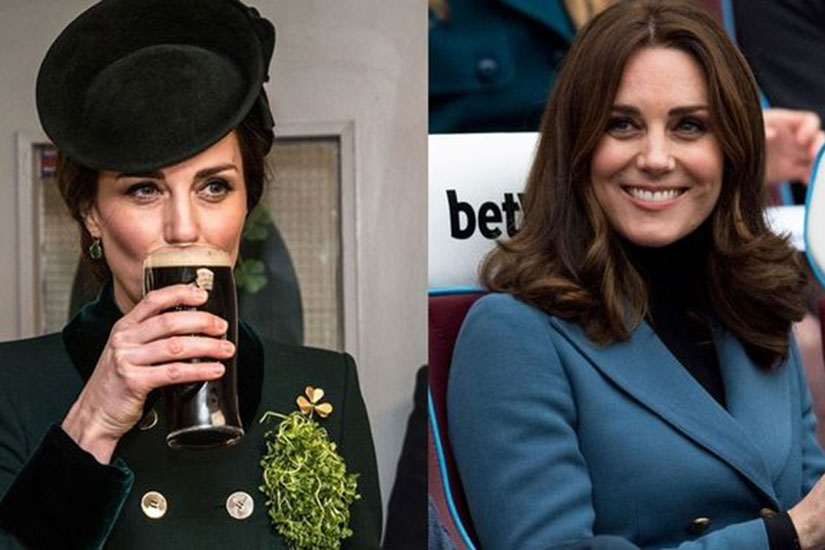 Just because we’ve accepted we will never be royalty, it doesn’t mean our royal obsession has died. Our dreams of catching Will’s/Harry’s eye over a cheeky sambuca shot in a Chelsea nightclub may be over, but that doesn’t mean we can’t still act like the Princesses we were meant to be.

And the truth is if you really want to act like royalty, you are going to have to say goodbye to your rainbow-colored nail polish collection.

That’s because coloured nail polish and fake nails are not part of royal etiquette, as OK! magazine revealed.

While you might think being a member of the royal family gives you a free pass to do whatever you like, there’s actually a whole host of rules and etiquette you have to follow. And for Kate, that meant throwing out her entire collection of Barry M nail paints, in favor of clean, natural nails.

Guinness is allowed, nail polish is not.

But if Kate does ever get the nail polish urge, she can be sure that there is one color the Queen will fully approve of: Essie’s Ballet Slippers. A light, pinkish nude (of course) that the Queen has been rocking since 1989.