The actress on returning to Cannes, working with L’Oréal Paris and her top beauty essentials when travelling.

When I log onto my video interview with Elle Fanning, it’s 6:30am in the morning. I’m fighting my grogginess, but the 24-year-old actress is ready to go—calling in from Paris at the Cannes Film Festival, she’s sporting chic satin silver dress, and her blonde mane in luscious waves. The audio is a bit shawty at first, but once we get into the conversation everything flows naturally. Fanning, who is the younger sister of Dakota, has also been acting since she was a child. After her breakthrough in 2011’s Super 8, she went on to star in films like The Neon Demon, 20th Century Women and The Beguiled. Currently, she stars in Amazon Prime Video’s TV series, The Great. While Fanning isn’t promoting any of her own work at the festival, she’s there on behalf of L’Oreal Paris, the iconic beauty brand who is celebrating their 25th anniversary. We chatted with Fanning on her most memorable Cannes experience, the importance of women in film and her top red carpet tips.

Cannes is one of the first big film festivals of the year. How does it feel to be at the festival?

I think especially after the pandemic, I was curious how the festival would feel. I have to say it’s really celebratory, like, everyone is just excited to be here. It’s very busy and bustling— I was at the Top Gun premiere last night, which was epic—it was huge and fun. It’s just really nice to be at a film festival where we’re honouring, being in a movie theatre, creativity in cinema. I didn’t have a film this year, but I got to come with L’Oreal Paris, and they’re celebrating their 25th anniversary. So we had a little birthday party dinner last night—[there was] sparkling champagne with big sparklers coming out of them. It was a big celebration and [especially with] everything that Cannes has done with L’Oreal Paris over the years—they’re supportive of women and they have this beautiful Light On Women award, honouring a woman and her short film. I’m happy to be part of it.

This isn’t your first Cannes. What’s your most memorable moment from a previous year?

I have so many. So the first Cannes I went to was on my senior prom, and my mom actually flew my date to come here [to celebrate] prom night in Cannes. Obviously it’s not very relatable but it was really fun. We got to dance with Leonardo DiCaprio. We’re like ‘it’s our prom!’ So that was one, and then I got to be a jury member in 2019 which was really special— that was the year Parasite won, which was such a good movie.

You’re also attending the festival on behalf of L’Oreal Paris, whom you’ve been working with since 2017—what initially drew you to the brand?

I remember I was in New York and we met. They talked about the values of their brand, which really aligns with mine. I think they’re so inclusive and so embracing [of] all types of women—different skin colours, different sizes, different ages— it’s really the one brand that you know their tagline ‘because you’re worth it.’ I’ve heard it my whole life, growing up it’s always been around or been you’ve seen those commercials— but it is so true. It is a beauty brand, but beauty is so much more than that because it is about expression. It can either just be taking care of yourself which, you need to have self love and self pampering and just you know simple act of like washing your hair is a form of self love. But then also, with makeup, it’s like a form of self expression. I take it as a creative outlet. I’m pretty subdued on my off days, but if I’m going out on the red carpet, I like to try the trends and of course, have fun.

L’Oréal Paris has long celebrated women in cinema and the Lights on Women Award is such a great example of that. As a woman in the film industry, what does this award mean to you?

I’ve been fortunate to work with a lot of female directors in my career. I’ve been surprised when I’ve worked with actors, and they’re very established [say] ‘Oh, yeah. I’ve never worked with a female director.’ It just boggles your mind. But I think now, doors have opened in a way where we’re having these conversations. It’s not the lack of female directors in the world, there are so many, but it’s about giving them the opportunities to share their stories. With L’Oreal Paris’ [Light On Women award], it gives more opportunities and boosts more women up to feel confident to be able to speak their mind and their point of view, because a female perspective is a very unique perspective.

Growing up in the industry, you’ve walked on many red carpets—what are your top red carpet beauty and fashion tips?

When I’m thinking about Cannes specifically, it’s an intimidating red carpet. It’s the biggest in the world. It’s such a 360 experience, whereas other [red carpets], it’s more about just the front. So when putting your outfit together, or your hair, you have to make sure it looks good from all angles. It’s a specific thing. I always just try to stay true to myself. I want to feel good, whatever that means that day. I mean, if I’m promoting a film, I try to pay homage to the character [in the] film through my beauty or my outfit. But you can’t take it too seriously. I mean, I have a stylist and my hair and makeup team— that’s their job and their livelihood. At the same time, we want to have fun with it—it’s a fun thing to collaborate and think about. I guess because I’ve been on [the red carpet] from such a young age, it’s like a good place for me.

It’s so boring [laughs]. I read interviews where people say to drink water, and it’s like ‘yeah, it’s easier said than done.’ But that is kind of a life hack to drink water—it helps everything. I also use moisturizer. I’ve got sunscreen. I bring my pillow everywhere, like my pillow from home—it goes everywhere. It probably started COVID, it’s so dirty [laughs].

Do you have any specific products that you use?

I have little makeup products that I use, like the [L’Oréal Paris] Lash Paradise mascara. I have the [L’Oreal Paris Dream Lengths] like shampoo and conditioner. I use that. There’s also the True Match Concealer— it’s in a crayon-form. You can find it at any pharmacy, it’s like anywhere in the world. It’s the perfect shade and it’s the best thing because I don’t like wearing a ton of foundation all the time, so I conceal where I need to. With every red carpet, that product is in there. 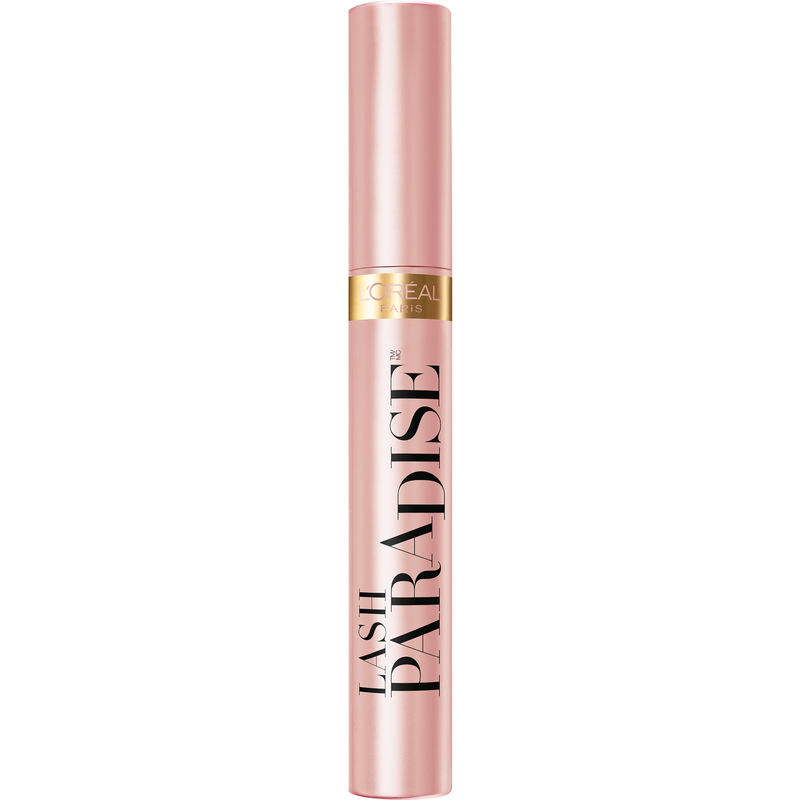 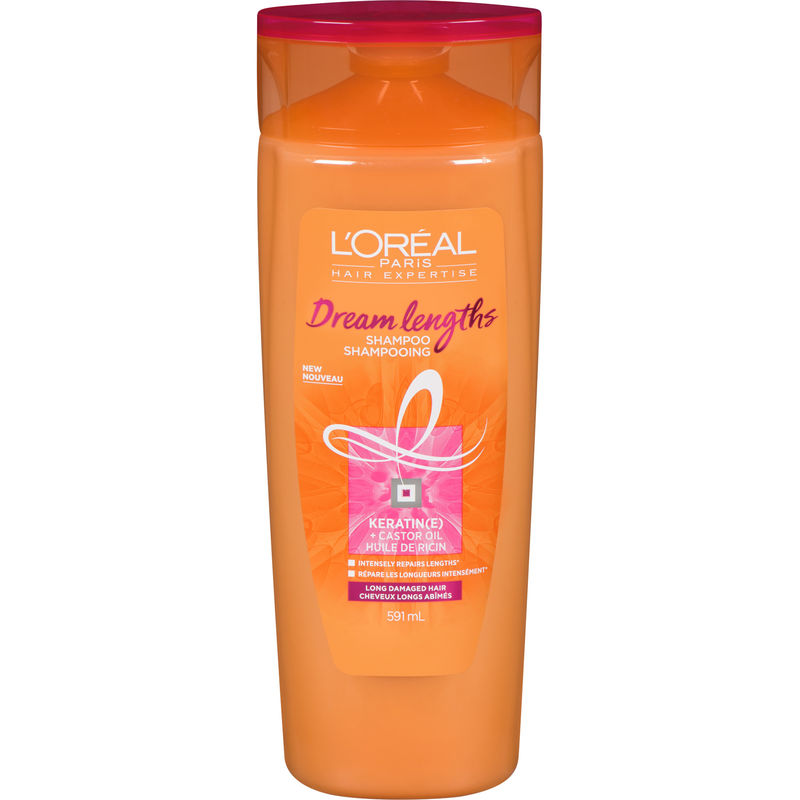 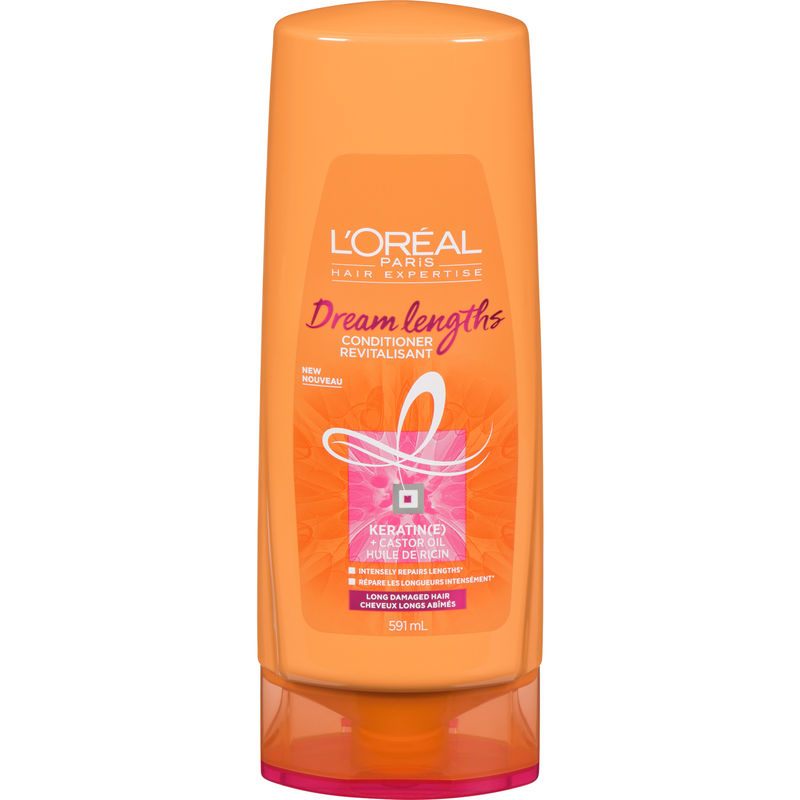 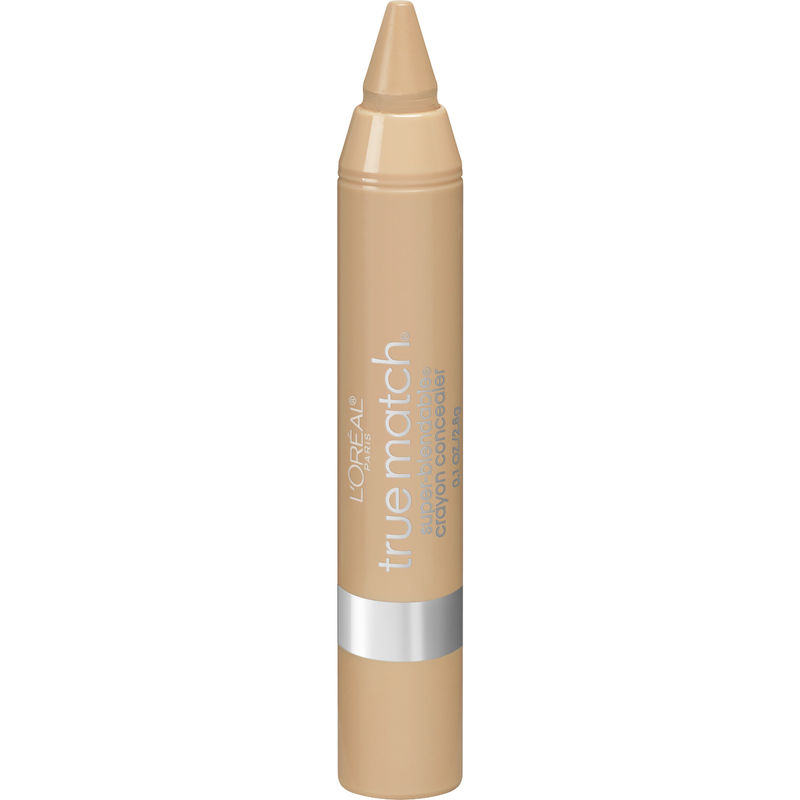 Read more:
The Best Red Carpet Looks From Cannes Film Festival 2022
Eva Longoria on Cannes, Women in Film and Her Red Carpet Beauty Tips
Iris Law on Shaving Her Eyebrows for Cannes, Growing Out Her Buzzcut and Her Go-To Beauty Products