The world of sex toys has never been more inviting. Here are the ones sexual health experts say are worth the, ahem, buzz. 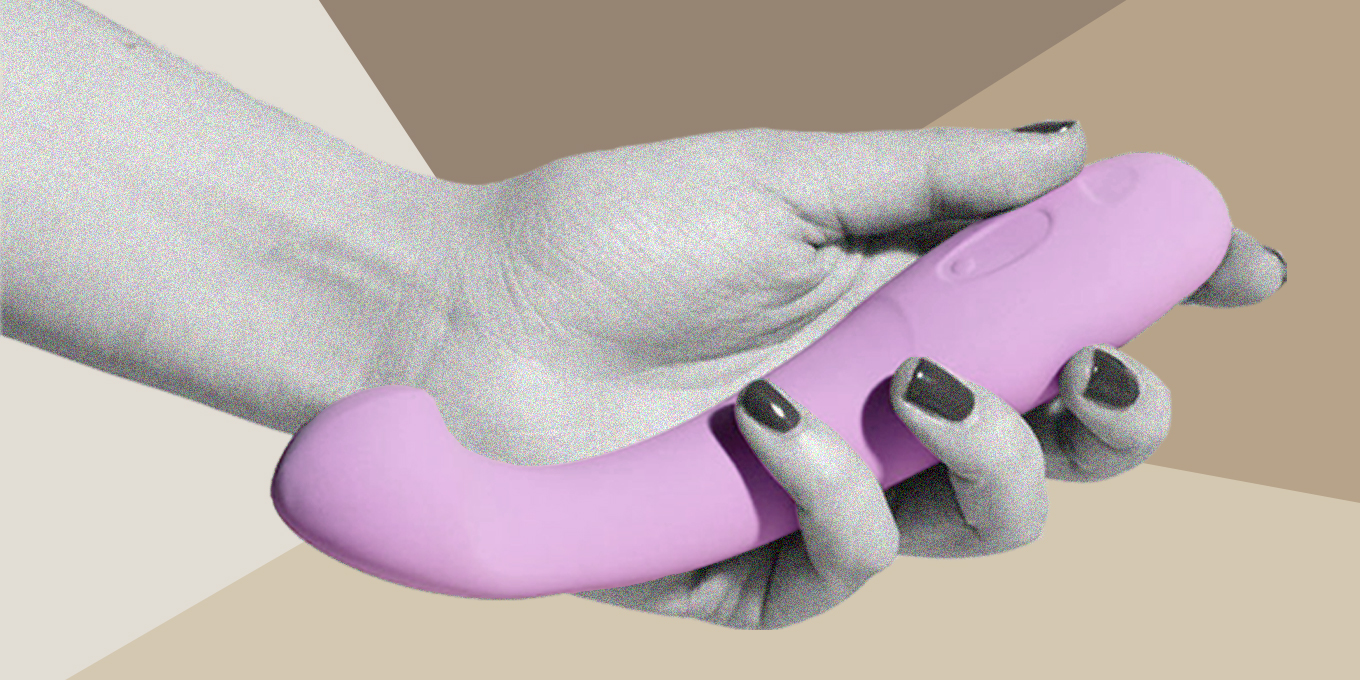 Today, sex toys are more widely accepted than ever before. This fact recently crystallized for me while driving to pick up some dry cleaning. Sitting at a busy intersection, I glanced up and saw a 14-by-48-foot billboard featuring a clitoral stimulator from online sex retailer, pinkcherry.ca. The accompanying hot pink display copy read: “Scream your own name.” I was startled but also strangely proud, thinking to myself, we’ve come a long way, baby!

Sexual Health Should Include Pleasure

While culturally speaking, sex toy stigma is dissipating, there’s still progress to be made. “Even with increased accessibility of online purchasing of sex toys and exposure on streaming platforms, such as Love Sick, Sex Education and Big Mouth, the stigma remains prevalent,” says Dr. Kira Gullane, a family doctor at Balmoral Health Group in Toronto. (You also may have seen the recent sexual health episode of Goop Lab on Netflix.) When it comes to sexual health, Gullane says she often hears women aren’t comfortable speaking to their doctor on the topic. “From the medical side, we’re taught to focus on preventative health, such as contraception and sexually transmitted infections, but more emphasis needs to be on the positive aspects of desire, arousal and sexual expression,” says Gullane.

The Global Advisory Board for Sexual Health and Well Being has said that sexual pleasure is a human right. Yet countless scientific studies have shown that there is a huge gap between male and female orgasms. One study of college students found 91% of men always or usually orgasm during sexual encounters whereas only 39% of women reached climax. “It’s time for a new conversation around sexual health and wellness that includes women’s pleasure and consent at the forefront,” says Jordin Wiggins, a naturopathic doctor and sexologist at Health Over All Clinic in Niagara, Ontario. “Let’s give women permission to stand for their pleasure and orgasms, like men have been able to for years,” she says.

One way to help close the gap is introducing toys into the bedroom. While the term “sex” is often used to mean penetrative sex, it is hardly the only way to do it – and only one-quarter of women reliably experience orgasm during penetrative intercourse. “It’s time that we see products focused on inclusivity and clitoral stimulation so that we are not embarrassed to buy them and then present them during sexual encounters,” says Wiggins. In heterosexual relationships, it can be a win-win situation for both parties says Kristen Mark, Ph.D associate professor and director of the Sexual Health Promotion Lab at University of Kentucky. “One study examined men’s perceptions of vibrator use within their relationships with women. Their experience of sexual pleasure was tied to their partner’s pleasure, and the addition of sex toys was a net positive on their sexual encounter.”

Sex Toys: By Women, For Women

According to a report from research firm Arizton, the sexual wellness market is forecasted to reach a whopping $37 billion globally by 2022. With sex toys being a big piece of that, the category is becoming increasingly more accepted – and modernized. “The sex toy and sex tech industry is experiencing a golden age with new innovations related to hardware and software,” says Jess O’Reilly, Ph.D and host of the Sex with Dr. Jess Podcast. This male-dominated industry has also seen an influx of women-led sex start-ups (MysteryVibe, Maude, Dame, Lioness), which are quickly becoming leaders in the field. It makes perfect sense: who better to understand what pleasures women than other women?

These new-gen toys have lots of positives, however, there’s still room for improvement, starting with sustainability. “Toys are excessively packaged in a way that’s not environmentally friendly,” says Simone Paget, a west coast sex and relationship columnist and founder of Skinny Dip. It’s also important to do your research because as the tech increases so does the price tags – and this has ushered in a slew of fakes. “For every awesome toy, there’s also a host of subpar, knock-off options hitting the market,” she says. Finally, Paget cites disposal as a concern. Nothing lasts forever, including sex toys, and so when the fun’s over, unfortunately you can’t toss it in the recycling bin. Most municipalities in North America won’t recycle vibrators and sex toys because they’re comprised of materials such as silicone (which never degrades), electronic parts and rechargeable batteries. This means that your once-beloved dildo is still rolling around in a landfill somewhere. So, be thoughtful in your toy purchases and buy one that has long-term relationship potential.

Whether you’re in a committed relationship, solo or nestled somewhere in between, these sex toys will make for a mind-blowing Valentine’s day gift to yourself. Here are five of the most buzz-worthy toys according to sex and sexual health experts. 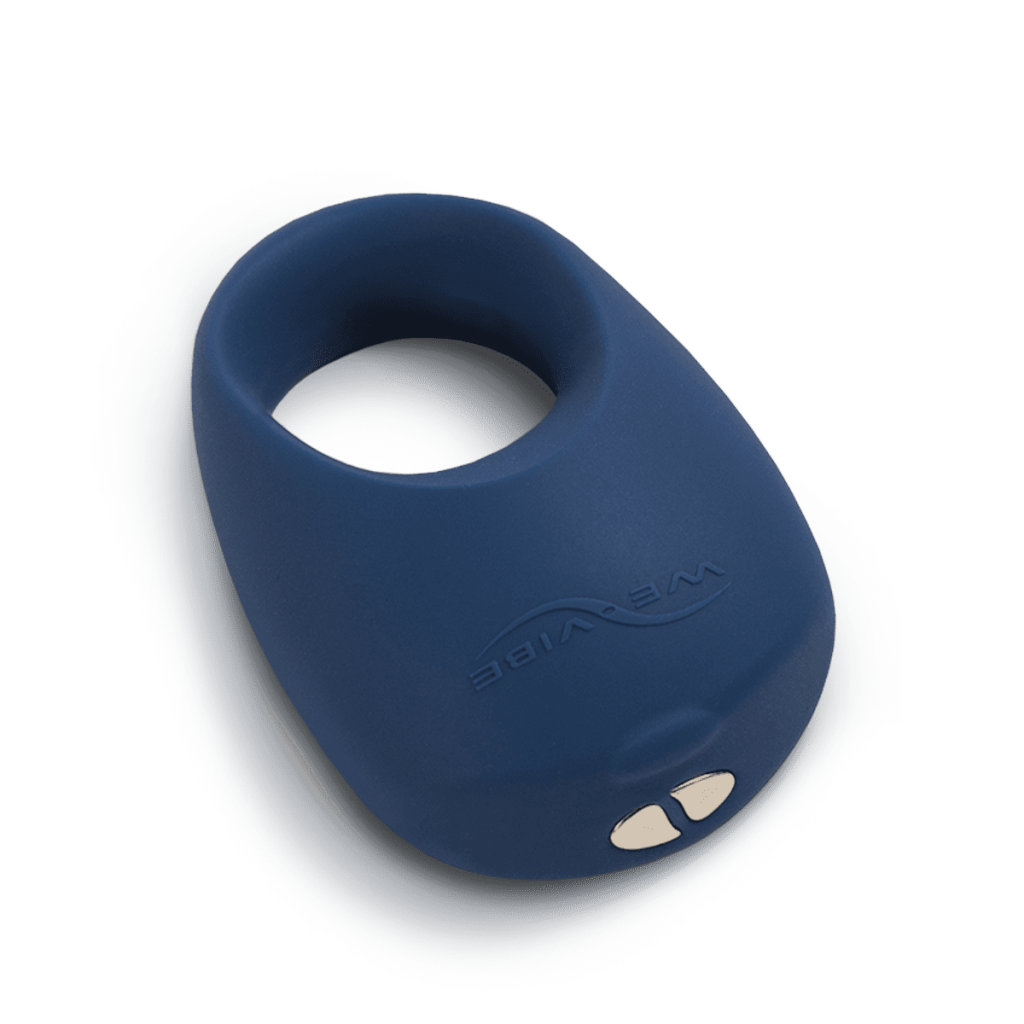 “Right now, I’m loving the We-Vibe Pivot,” says Jess O’Reilly, Ph.D and host of the Sex with Dr. Jess Podcast. Its silky-smooth silicon is designed to intensify shared pleasure during intercourse. “It’s more powerful than other penis rings we’ve used, and the angle of its “hole” allows it to offer rumbly vibrations at multiple angles,” she says. 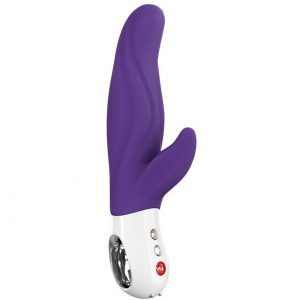 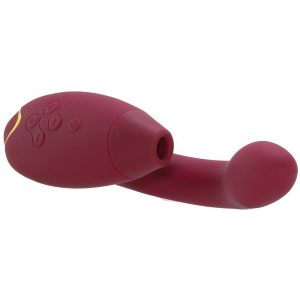 Although she’s not a fan of the name, the Womanizer Duo is a favourite of Kristen Mark, Ph.D associate professor and director of the Sexual Health Promotion Lab at the University of Kentucky. This toy delivers clitoral stimulation with its “Pleasure Air” technology and internal stimulation at once. “It has 12 intensity levels and dual motor control, so you can separately change the intensity internally and externally,” says Mark. Bonus: It’s waterproof. 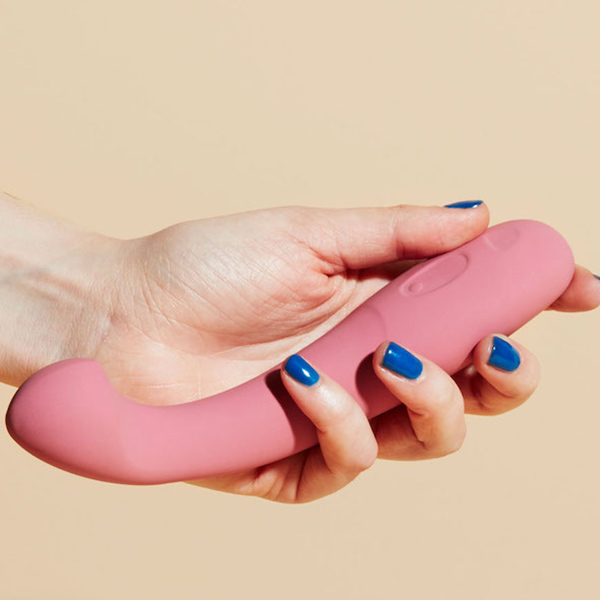