This HIIT workout will literally shock you

Everything you need to know about Electronic Muscle Stimulation (EMS) workouts. 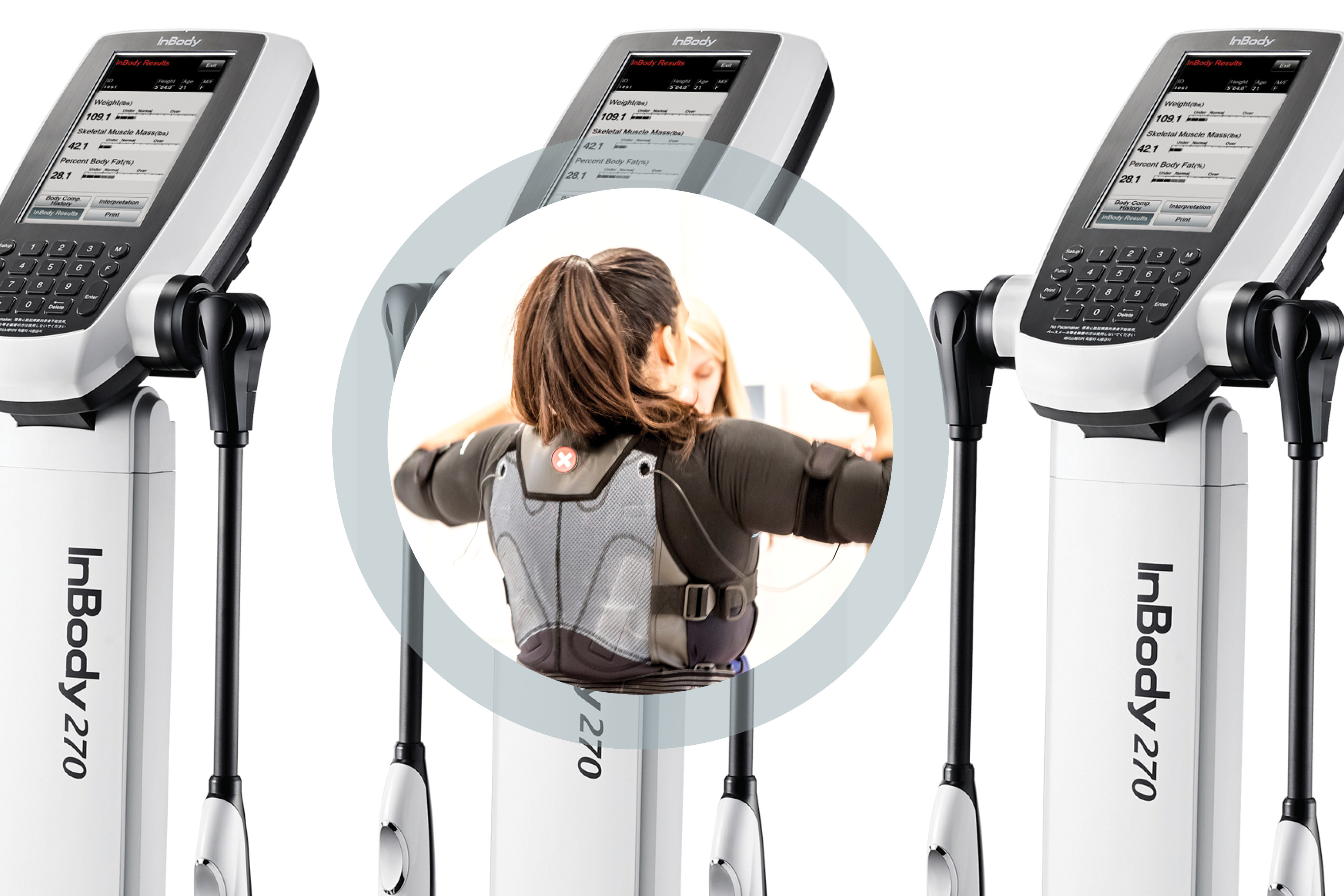 Nobody wants to spend more time working out than they have to (unless the guy on the elliptical beside them looks like Garrett Hedlund). Enter Electronic Muscle Stimulation (EMS). The workout, a fave in professional-athlete circles and gaining popularity with celebs (Ashley Graham, Alessandra Ambrosio and Hannah Bronfman can all be found on Instagram getting suited up in the equipment), is said to deliver the equivalent of a 90-minute workout in 20 minutes.

It works by pulsing currents—yes, real electrical currents—into muscles via a Lara Croft-looking jumpsuit that contains electrodes on the arms, abs and back, butt and upper thighs. (The sensation is akin to 1,000 cellphones vibrating on your body.)

How does that translate into ripped abs and arms? When you do a traditional bicep curl, for example, your brain sends a signal to your muscle to contract. The EMS machine mimics the same signal but to all parts of the body linked with the electrodes, explains Mani Khajehnouri from GoGo Muscle Training (from $50, gogomuscletraining.com) in Toronto.

So that one curl becomes (a) a full body movement, which we know is more effective than isolating muscles, and (b) way more intense because the pulse targets more of the muscle, including the slow-twitch muscle fibres (i.e., tissues that usually aren’t activated until about two or three hours into a workout, when you’re properly fatigued). Studies are mixed over its efficacy, but we tried a HIIT workout wearing the suit and definitely felt the burn the next morning.