Cara Delevingne on London, tattoos and the power of a signature scent

We caught up with the face of Burberry Her at the fragrance launch in London. 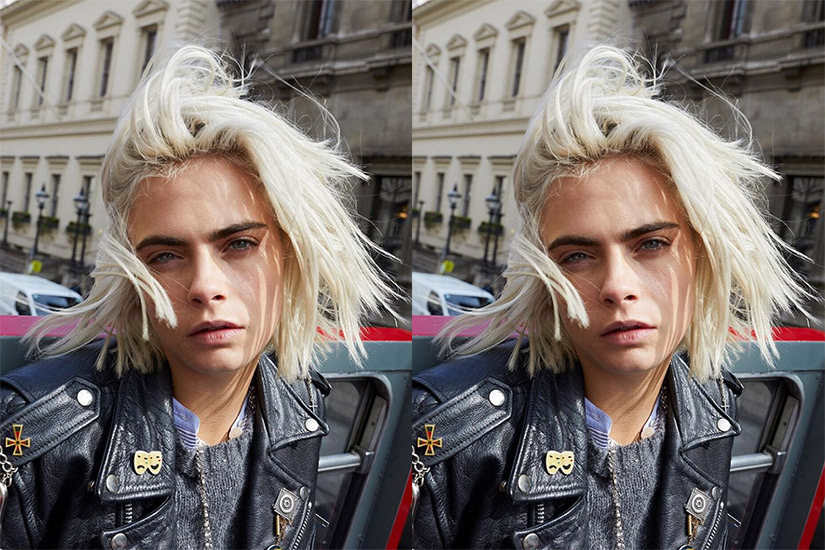 Cara Delevingne has a new tattoo. It’s a tiger and a woman in a forest and it’s on her left forearm. It’s totally gorgeous—it’s also raw and red and keeps catching her eye during our interview. “It’s really painful. It’s huge…my whole arm is swollen,” says the model and actress, who got the tattoo the night before at celeb-favourite parlour Bang Bang in New York before flying to London where we’ve met to talk about her role as the face of the new fragrance, Burberry Her. “It took five hours. We did it up until six in the morning; the tattoo artist had to go pick up his daughter from school, I felt bad but it was worth it.”

Despite the pain (and the all-nighter and the overseas flight and the busy week ahead—she hosted a Burberry Her house party after our interview and two days later attended Princess Eugenie’s wedding in a killer tux and top hat), she’s present, cheery and utterly charming as we talk about her latest collab.

Delevingne stars and sings in the Burberry Her campaign, which was shot by Juergen Teller and is an ode to London, the home of both Burberry and Delevingne. She plays the (v. v. high-fashion) tourist in the series, smiling and laughing on double decker red buses in front of familiar tourist spots in the English capital.

Iconic perfumer Francis Kurkdjian drew upon these images when he created the juice for Burberry Her. “It has a lot to do with Cara and how she acts in the campaign and how she has been shot. I saw the freedom, a lot of airiness, at the same time there was something purely London,” says Kurkdjian, who has created all of Burberry’s scents since 2014. “The idea of an airy gourmand came to my mind. Most gourmands are very sticky, very sweet and dark. The idea was to lighten them up.”

To do that, he blended berries like blackcurrant, blueberry and raspberry with jasmine and violet and the base notes musk and dry amber. “It goes with every mood,” says Delevingne. “I feel I can wear it if I was wearing a dress and going out. There’s something very floral, something very feminine. But also if I was just wearing my leather jacket and my biker boots there’s something still quite musky to it, but also something that represents what femininity is, that kind of strength, natural, sweet but not too sweet.” Here’s what else she had to say about fragrance, Burberry and her home city.

‘The thing I love about the London attitude is that it’s so bold – people are not afraid to say what they think. This is the place where people change things.’ – Cara Delevingne . Her, a new fragrance for women #BurberryHer #HerLondon #BurberryBeauty . Photographed by #JuergenTeller

On the wardrobe item she associates with Burberry Her…

“The trench coat—because you can wear it over anything or naked. It’s perfect. It’s very malleable in terms of whether it’s cold or warm or the way you wear it. That sums it up for me.”

On singing in the campaign…

“Burberry has always pushed for creatives in terms of musicians or artists or photographers or directors. Being able to sing ‘Maybe It’s Because I’m a Londoner’ in the campaign and whistle over it and just have fun…It’s a great song and I’m really glad people now will get to hear it because I know probably a lot of kids wouldn’t have heard that song [even though] it’s an all-time classic.”

On what she loves about London…

“I don’t really have a favourite place. My favourite thing is to get lost in London. It’s huge. You just turn off your phone and walk because London will take you for a ride if you get on it. And the personality is ever changing; it’s a chameleon in terms of the different cultures and the melting pot of creative people and business. The energy of it is like nothing else. I can’t be away from London too long and not come back, I miss it so much. It’s the history and walking around, it’s the most beautiful place as well.”

On the Riccardo Tisci era of Burberry…

“I’ve always loved Riccardo. I’ve worked with him many times before and he creates extremely strong clothes for women, clothes that I’ve worn and felt very powerful in. So I think matching that to Burberry, that sleek, chic, new style with the old, I think Riccardo’s done the most incredible job of adapting and also doing something different.” 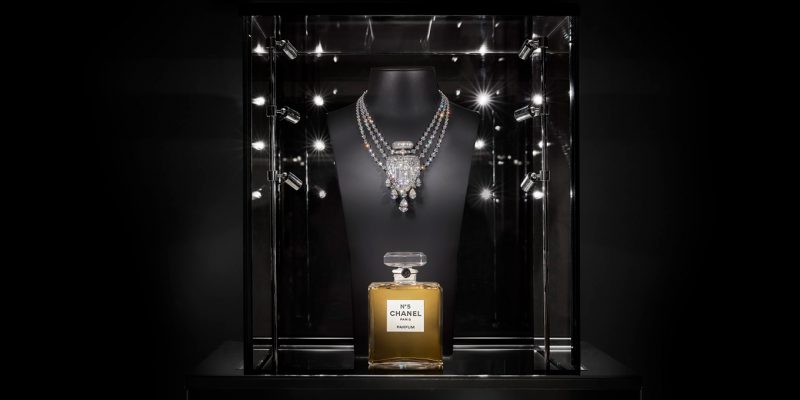