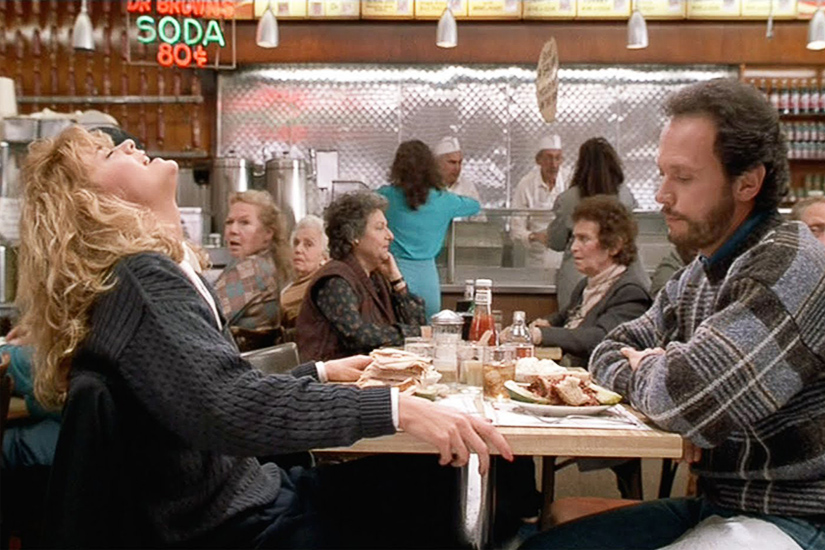 The female orgasm is much more elusive than pop culture would have us believe. To wit: While two-thirds of ELLE Canada readers who answered our 2017 ELLE Canada Sex and Relationship Survey say they orgasm “most or all of the time” during sex, 56% admitted to having faked it in bed. (That figure was as high as 60% in the 18 to 24 demographic.)

Herein lies the (literal) rub: Once you start faking orgasms, it can be hard to break the cycle. If you stop, your partner will wonder why things aren’t working for you like they used to. Pretending – often done to make your partner feel better – also puts your needs second. “I was so close and he was trying so hard – I didn’t want him to feel bad,” said one respondent. Another felt the same way: “He’d put in a lot of effort to satisfy me, and I didn’t want to hurt his feelings.” This sentiment is echoed in research. In a 2016 study by Ryerson and St. Thomas universities, most of the women said they faked it simply to end bad sex. Other respondents to our survey said their partners are mostly able to get them off, but sometimes, if the women know they just aren’t going to get there, they pretend to climax.

The sexual revolution in the ’60s may have contributed to these bedroom behaviours. “It became a feminist goal to say ‘We have the right to have an orgasm,’” says Elke Reissing, director of the Human Sexuality Research Laboratory at the University of Ottawa. “Then it became this orgasm imperative: A woman has to have an orgasm, because if she doesn’t, it means her male lover [if she’s in a heterosexual relationship] is not a good lover and she is not a sexually liberated woman who’s seeking her own sexual pleasure. There’s an obligation to provide that orgasm to her partner and maybe even, in a sort of self-delusional way, fake it.”

Remember: Every woman achieves orgasm differently. What works for someone else might not work for you. For example, many women cannot orgasm through penis-in-vagina intercourse without additional stimulation to the clitoris. “As soon as we set up these artificial standards that to be sexual you have to be a certain way, as opposed to deciding what works for you, that creates problems for women,” says Sandra Byers, chair of the psychology department at the University of New Brunswick.

Connecting with your vagina sounds like the premise of an SNL skit, but hear us out. Practising mindfulness (quieting the mind and putting your full attention on the present moment – including physical sensations) during sex can leave you better satisfied. “Think ‘Where does it feel right? Where on my body do I feel sexual?’” says Reissing, who advises looking beyond the typical buttons to push: Try exploring the back of the knee or another unusual place.