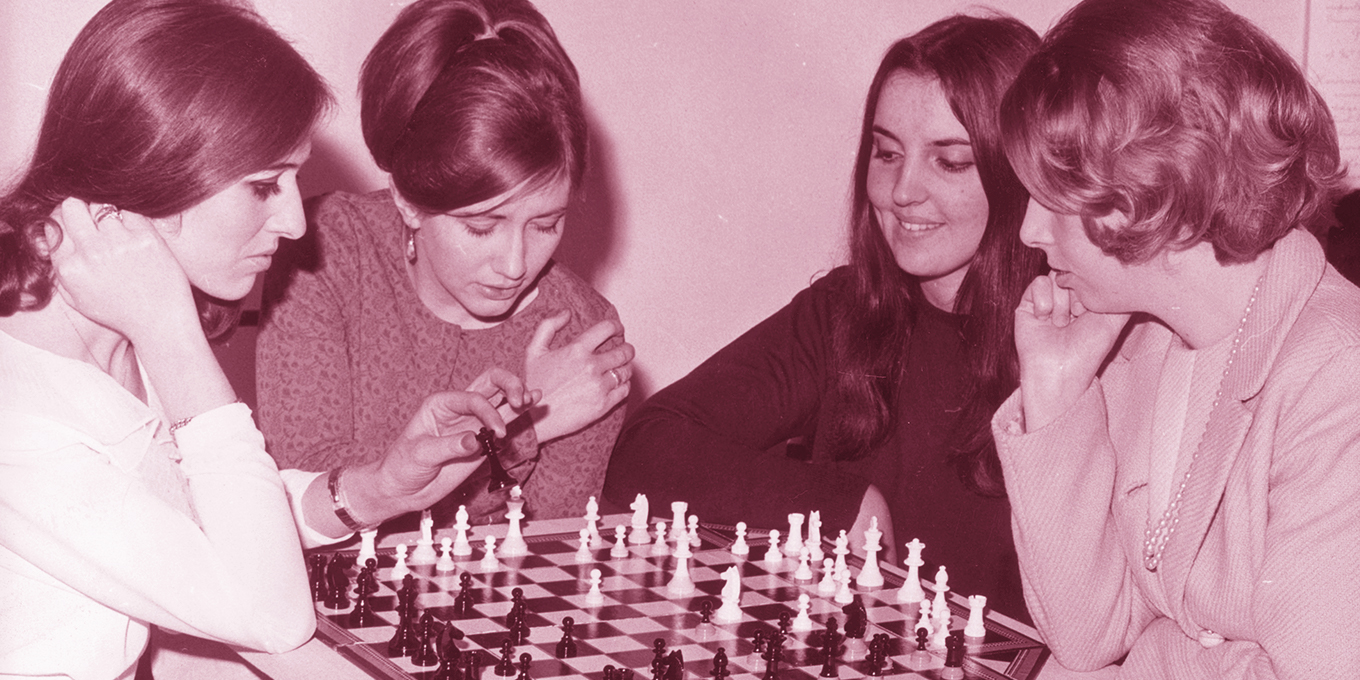 Facebook Memories reveals many long-forgotten things, from odd old boyfriends to grotesque mid-aughts hairstyles. In my case, it uncovered something else I lost long ago: social stamina. In my mid-20s, I’d see a dozen pals a week; now I’m in my mid-30s, and booking social time with BFFs requires a complex scheduling algorithm and about four days of negotiation in order to slot in a lunch date weeks in advance. Instead of nurturing new friendships, I used to Netflix on the couch with my boyfriend and our two huge cats and, in an effort to de-hoard our ever-cluttered apartment, post stuff on Toronto barter groups and occasionally venture out to trade my novels and clothes for bubble bath and old board games. (I am that highly annoying person who will spend a cottage weekend trying to coax friends into playing one of the 70 games I own.)

One day, as I traded for yet another bizarre vintage game that I would likely never play, I had a thought: Why not use my beloved Facebook groups to find people to play these games with me? I debated posting it on my own social-media feeds but quickly decided against it – snickering with old pals in the corner would alienate newcomers. If I wanted everyone to feel equal and welcome, it would have to be all strangers – no plus-ones or partners. And since I didn’t want to find or pay for a venue, I figured I’d just host them at my place. It was hardly a new idea, after all – for centuries, it was common for people to entertain neighbours in their homes, running music nights and conversation salons.

Within a couple of days, I had 63 group members. Despite the fact that gaming can be a male-dominated space, the first board-game night was all women. This created a strange alchemy; we were free from the judgment, gaze and braying of men. When one of the guests fished out a “girls night” game and insisted we play it, we eschewed the actual rules and just asked one another the sex questions. I couldn’t believe it: Here were eight strangers divulging their juiciest secrets to one another. Perhaps they figured they’d never see these people again, or maybe they thought there was no sense in hiding – here, we were all open to connection, raw and sparking with energy and empathy.

I began to host game nights once a week, and many powerful stories emerged from the strangers who travelled to my home from all over the city. Anika shared that she’d been in an arranged marriage; her husband was cruel, so she fled India for Canada, where she lived in a shelter at first. Amir spoke about the racism he faces in the Canadian dating scene as a person of colour. Trans woman Jill talked about her transition, including the prescribed daily multiple dilation sessions to help her bottom surgery heal. Mel shared the tale of when an undiagnosed autoimmune disease almost killed her. Eighteen-year-old Arabelle told us that she was seeing a man twice her age – a particularly odious person with whom, it turned out, I’d gone on a horrible date years ago and who wanted to keep their relationship secret. She didn’t have any women in her life to caution her against this dirtbag, so we became that coterie, sharing our wisdom.

I’ve always had faith in people, which is likely why I’ve never felt nervous about inviting strangers – even men – into my home. For years, I hosted regular gigantic, infamous house parties, encouraging friends to bring along strangers – how else would I meet new people? The occasional petty theft or stained carpet was nothing compared to the hilarious shenanigans and the friendships and hookups that came out of them. At game nights, the only lows have been a few dudes who were super loud – talking over women, mansplaining politics, dominating the conversation. They weren’t invited back. Neither were the men (and women) who refused to bring snacks to share, who were sore losers or who needed to be the centre of attention the whole time. How you play board games reveals a lot about you, it turns out.

After a lifetime of being a loud extrovert who’s fond of holding court (so, a bit of a prick myself), I was suddenly working harder to be a more gracious host, redirecting overtalkers and trying to make the socially anxious feel comfortable. Each night, with its different constellation of wildly varying people, is its own living, breathing ecosystem. Some weeks, we are lost in conversation; some weeks, we just play. Sometimes we end up driving uptown at midnight for Korean fried chicken or go gambolling down the street for tiki-bar drinks. But nearly every week, we give in to the childlike excitement of yelling, squealing and battling. Because after a long day of grinding it out to pay your bills in an expensive metropolis, acting silly offers a rare moment of escape. Which is likely why fewer people are bringing booze and more are offering up treasured childhood snacks: chewy brownies, chips with homemade dip, M&Ms. We’re all sober but high on sugar and giggles, like we’re at a grown-up sleepover.

Over the past two years, the group has grown to 300 members and I’ve gotten what I wanted: I’ve played most of the weird board games I own, like Therapy, the ’80s curio that challenges you to analyze other guests. (You’d be surprised by how much you can learn about a stranger in an hour or two – and how eager people are to be examined.) I’ve also met many wonderful people and made a few true friends. My stalwart faith in humanity has been rewarded again. Connections – friendships, the odd hookup – have arced out, spreading through the city. One member even started a knock-off board-game-night group.

At the end of each evening, everyone thanks me for hosting, for bringing people together. But I thank them: I’m in awe of the people who come, week after week, to a complete stranger’s house, snacks in hand, ready for what could be a really weird evening. That is a leap of faith – and witnessing this courage is exhilarating. At a recent game night, it turned out that one guy lives just a few doors down from me. It was a reminder that new friends are everywhere in this vast city, even right down the street – you just have to welcome them in.

This originally appeared in the December 2019 issue of ELLE Canada.