On the road to motherhood: A walk to remember

One new mother lets go of her new-parent panic one step at a time. 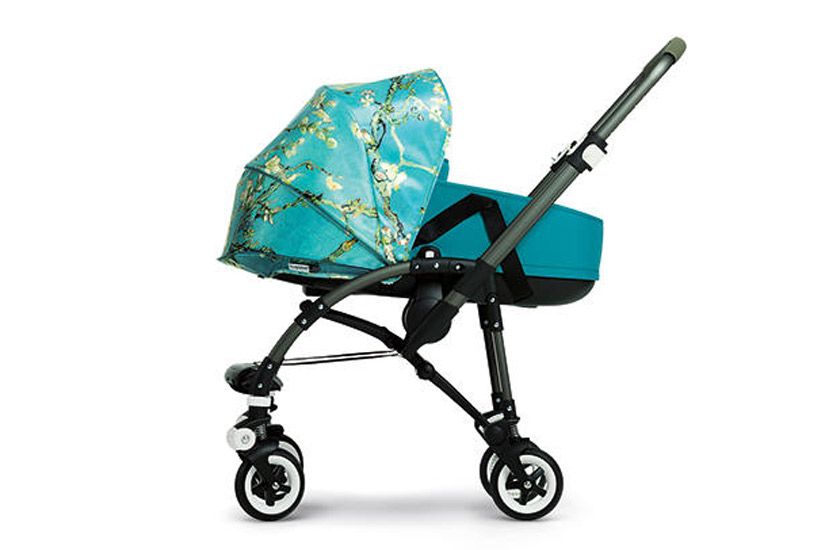 Before my baby was born, I thought I understood fear. I’d waitressed in a London pub during the World Cup. I’d once talked my way backstage at Prada. I’d interviewed Tilda Swinton. Butterflies? I was familiar. But when little Charlie arrived, on a rainy Wednesday in November, the rush of love I expected to feel was accompanied by a low hum of terror that I had not.

This was next-level, laser-focused fear: I just wanted him to live, and I worried all the time that he wouldn’t. I watched him sleep, listening for his tiny pterodactyl breaths. I asked every visitor who held him close “Are his eyes open?” which was code for “Look down and tell me that he’s okay.” I worried that he was colicky, that he was going blind, that he didn’t like me.

READ MORE: On the road to motherhood: The end of days

Then, when Charlie was two weeks old, I left the house for the first time in days, hoping to escape my paranoid haze. We went for our first walk together, Charlie nestled in his slick Bugaboo stroller. Before Charlie, I’d thought of the celebrity-favoured carriage as another jewel in my stable of designer pieces – as lovingly crafted as my hand-stitched Mulberry bag or my perfectly cut Phillip Lim jacket. I’d picked it out as carefully as I chose which heels to wear to Fashion Week.

But suddenly, as we turned toward the park, I realized that what really mattered about the stroller wasn’t its pedigree; it was that I trusted it was strong enough to protect him. It was beautiful armour at a time when I needed as much strength as I could get.

The winter sun hung low, casting the kind of grey light that makes everything seem hyperreal – a high-def afternoon. It rained a little. Charlie slept. I stopped every once in a while to check on him. He was fine. He was better than fine – he was wonderful. Cumulus clouds slid quickly across the sky, and my heart lightened along with my step.

Suddenly, a rainbow appeared. Then, almost unbelievably, a second rainbow shadowed it. It felt like a blessing, a huge cosmic grin. I stood still, watching my perfect baby boy sleep in his handsome stroller. Slowly, gratitude overtook fear. We walked on toward home, baby steps into our luminous, uncertain future.