Easy Ways To Up Your Tinder Game 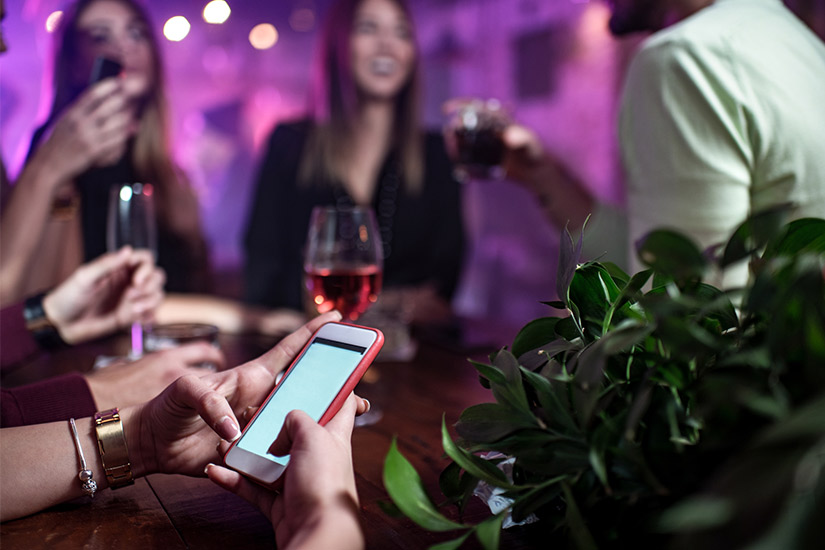 Yes, you will feel stupid, but the team at online dating app the League noticed a 30-percent uptick in profile views that had professional photos. Black-and-white photos also scored high, according to Amanda Bradford, the League’s founder and CEO.

Also, no sunglasses—at least in the majority of your pix.

“If you’re spontaneous, weave that into your profile,” says Bradford. “Share that your perfect first date is buying a plane ticket at the airport. Yes, it will increase your rejection rate, but you’re also increasing the quality of the people you’re matching with because they’re excited to date that kind of person.”

DRINKS ARE ALWAYS A GOOD IDEA.

“Meet at 8 p.m. at a bar or a restaurant so you can eat if the date’s going well,” says Bradford. “And sit at the bar—that way you can touch arms and see if there are sparks. It also gives you another person to interact with (the bartender), and you can see how your date acts in front of other people.” Bar not your scene? Get thee to a Jays game. The brains behind Happn app—which allows you to match with people you have literally crossed paths with—noticed that usership spiked 60 percent during baseball season and also during NHL and NBA playoffs.

DON’T WAIT FOR HIM OR HER TO MAKE PLANS.