"We’ve all had time to reflect and analyze things, and I think many agree that it’s time for a new approach for a new era.” 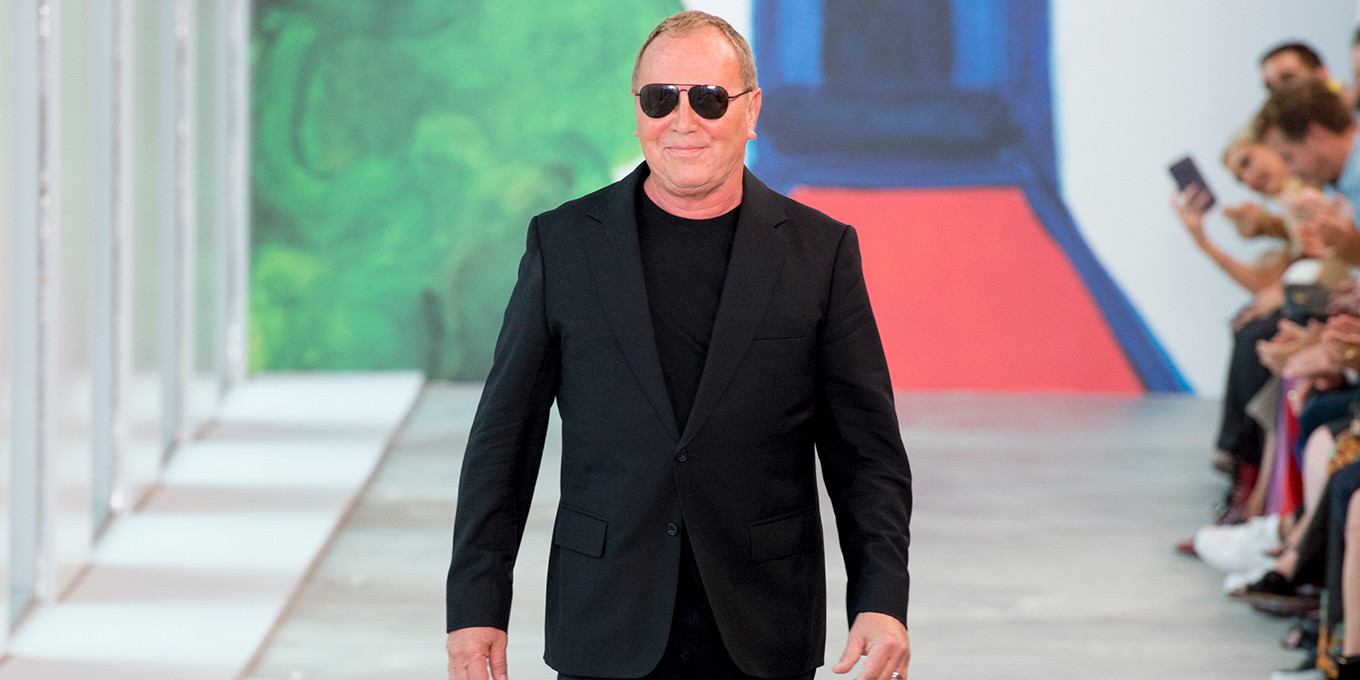 After recent discussions in the fashion industry about sustainability and how the fashion calendar operates, Michael Kors has announced that his eponymous brand will not be presenting a fashion show in New York City in September; instead, he will debut his spring/summer 2021 collection sometime between mid-October and mid-November.

“I have for a long time thought that the fashion calendar needs to change,” said Kors in a press release.

“It’s exciting for me to see the open dialogue within the fashion community about the calendar – from Giorgio Armani to Dries Van Noten to Gucci to YSL to major retailers around the globe – about ways in which we can slow down the process and improve the way we work,” he added, referencing the open letter the aforementioned designers wrote about making the industry more sustainable. “We’ve all had time to reflect and analyze things, and I think many agree that it’s time for a new approach for a new era.”

Michael Kors Collection’s product will be scheduled to arrive in store incrementally over the spring/summer and fall/winter seasons, more accurately reflecting how customers shop today. “It is imperative that we give the consumer time to absorb the fall deliveries, which will just be arriving in September, and not confuse them with an overabundance of additional ideas, new seasons, products and images,” said Kors.
In the statement, he continued to explain how fashion weeks have historically operated. “Prior to the late 1990s, the New York Spring collections were shown from late October to the beginning of November, after the Paris collections,” Kors said. “That calendar was in place for many decades and worked quite smoothly, and particularly in this age with the speed of social media, showing the collection closer to when it will be delivered makes logical sense to me.”
“I think it is also important to return to the idea that September and March are key months in launching the beginning of seasonal selling for the consumer,” he said. “This is when key editorial and media content hit, when the weather is starting to change, and when people are ready to absorb new collections and product – that they can wear and shop immediately. Keeping all of this in mind, we will also be reassessing when the Fall/Winter collection is released to the press and the public – most likely sometime between mid-March and mid-April.”
As a further step, the brand will sell the collection to retailers prior to the public and press reveals, allowing for the supply chains and factories to have ample time to produce and ship new clothing and accessories. “I feel that these changes are long overdue and will be a huge win-win, most importantly for the consumer,” Kors concluded the statement.
READ MORE: