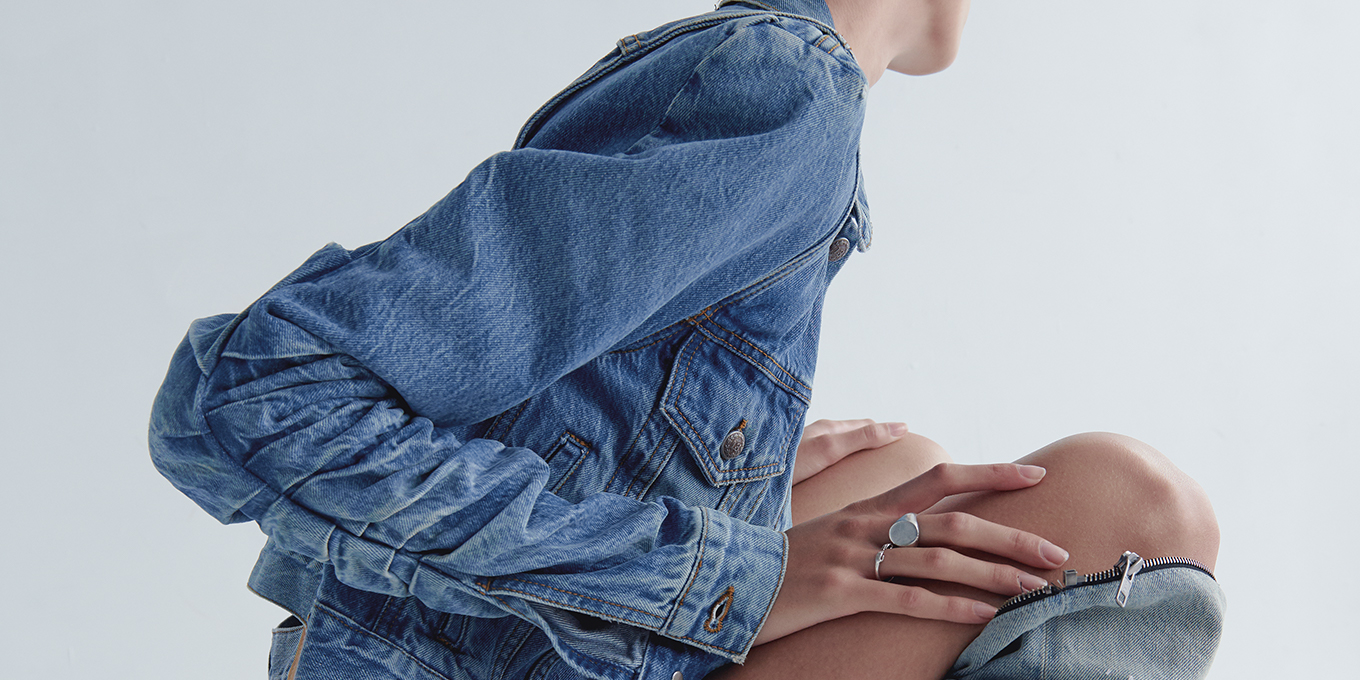 The first jeans were manufactured in 1873 by Levi Strauss & Co. and soon followed, in 1880, by the U.S. company’s first jean jacket, known as the Triple Pleat Blouse. This tough indigo-denim jacket, featuring pockets and rivets, took its name from the three vertical pleats on either side of the front buttons and was a utilitarian garment originally designed for labourers and cowboys. It has evolved only a little over the years, the brand eventually doing away with the copper rivets in favour of stainless-steel buttons and adding seams for a slimmer fit. The secret to this enduring garment? Its non-trendy clean lines and unsullied aesthetics.

Welcome to Levi's® Authorized Vintage. Fifty hand-selected, one-of-a-kind Trucker Jackets made in the USA and aged to perfection. Exclusively available on the new Levi's® app. . Hit the link in bio to download.

Seen in the Westerns of the 1930s and 1940s, the jean jacket later became a counterculture symbol of rebellion and was a fixture in the 1950s, when it was embraced by Hollywood’s “bad boys”— from James Dean to Marlon Brando — as well as beat generation poets. It then became the fave attire of, well, everyone else: mods, hippies, rockers, punks and rappers. Used as a blank canvas, jean jackets were seen in varying personalized and deconstructed forms, from ripped and distressed to studded, patched and pinned.

Marilyn Monroe, Debbie Harry, Madonna and Kate Moss (who in 1995 posed for Calvin Klein Jeans dressed in a denim jacket…and not much else). It’s an iconic piece that transcends gender and social status.

Opt for a wardrobe staple, like an oversized denim jacket in a mid-wash, and wear it like a robe. You can cinch it with your favourite belt for a body-hugging silhouette, button it halfway up and wear it off the shoulder to show off some skin or, in the colder months, try some sophisticated layering. 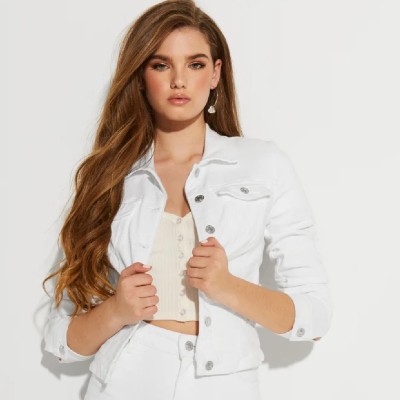 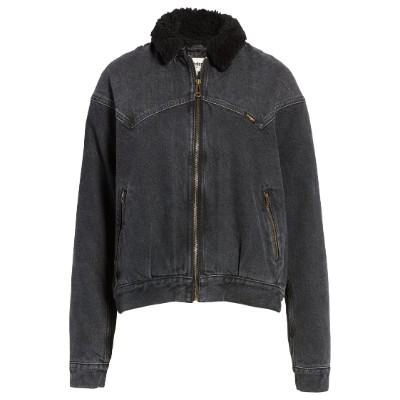 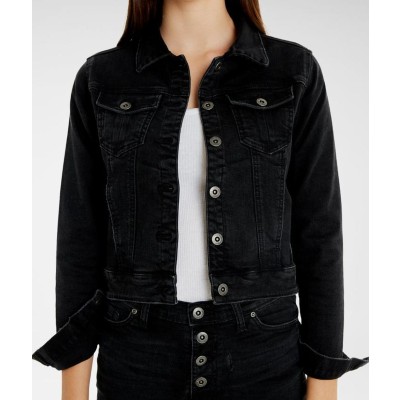 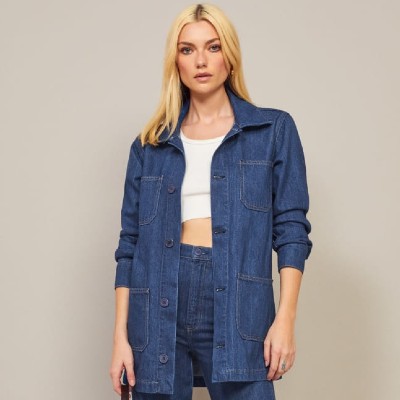 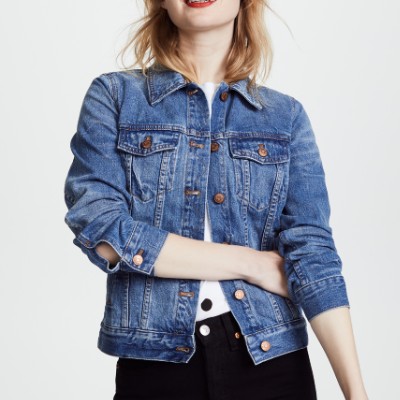 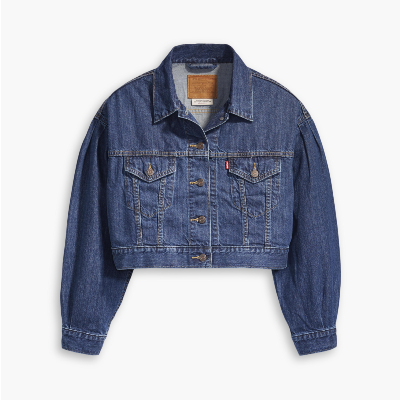 The Origins of Cartier’s Love Bracelet 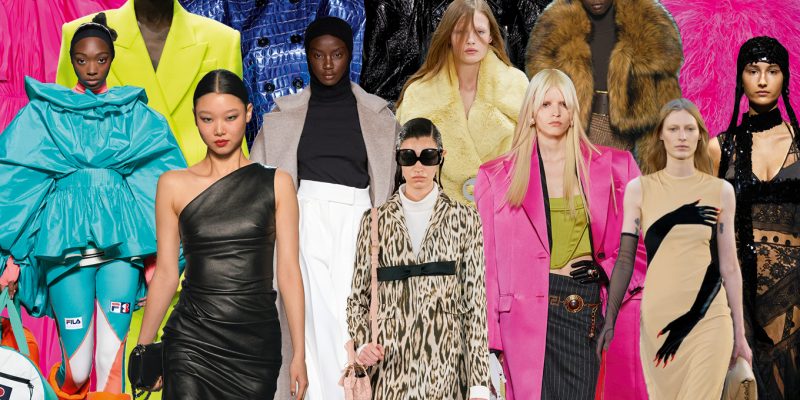 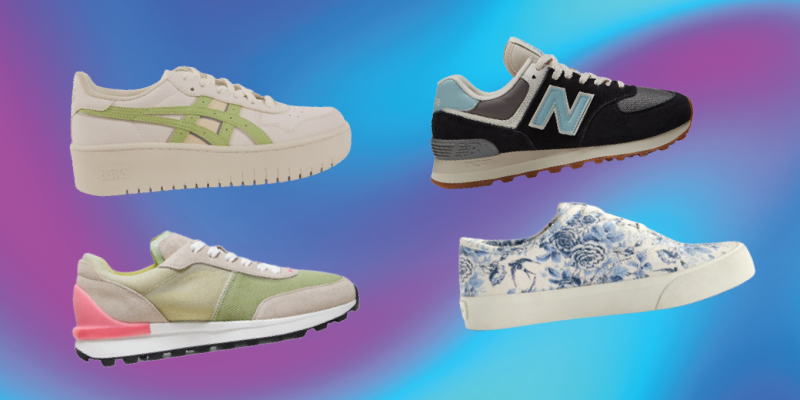