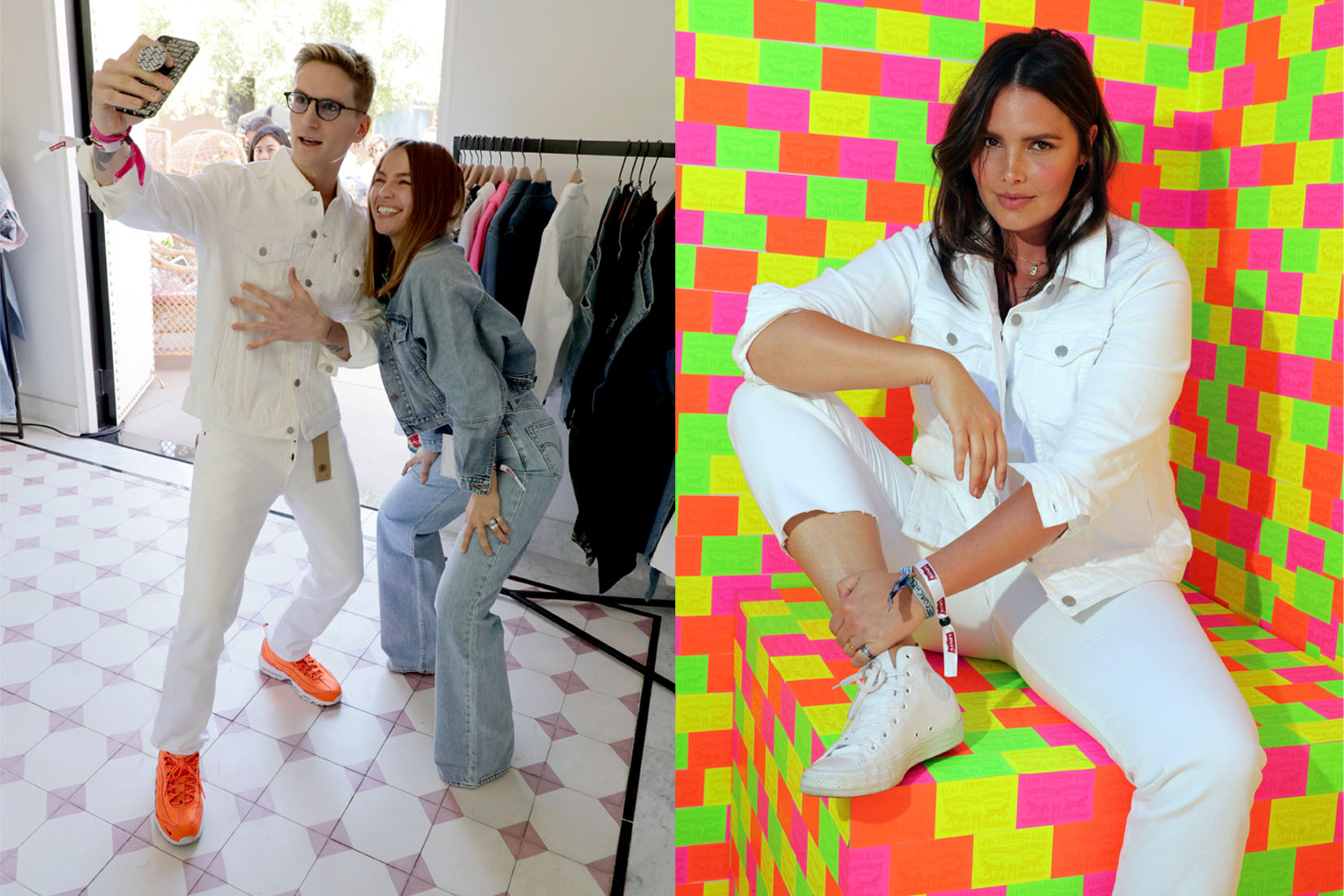 Hanging on the wall in the archives at Levi Strauss & Co.’s head office in San Francisco is a poster-size photo of denim-clad twentysomethings crammed together on a dairy farm in Bethel, N.Y., for a little festival that came to be known as Woodstock. “The joke is, you were either wearing blue jeans or you were naked,” says in-house archivist Laura O’Hara of the de facto dress code for the iconic ’69 music festival. Fifty years later, festival fashion hasn’t really changed. Denim cut-offs, jackets and jeans abound, both onstage—here’s looking at you, Beyoncé—and off.

Personalization is a key part of that mystique. Consider the heavily bedazzled custom denim getups worn by pop bands like *NSYNC in the early noughties, Janet Jackson’s floor-length patchwork denim skirt in her “Someone to Call My Lover” music video or the studded vests of punk rockers. It’s also brand sanctioned, which, as Hillman points out, is a rarity.

“You don’t buy a down coat and say ‘Let’s go get it customized,’” she says. Levi’s encourages it: At tailor shops within its retail stores, customers can swap out buttons and add patches and other finishes. The Coachella fittings also function like a design lab, says Hillman, who questions guests about their denim preferences. “If I notice they are starting to repeat answers, I’ll say, for example, ‘I think we need to open up the leg of the shorts next time’ because it looks like something they would love.”

Levi’s Ribcage denim, the brand’s highest-ever rise and a favourite at this year’s fittings, was partially inspired by customers who tailored vintage oversized 501s for a snug fit up top. They come in cropped, straight and flared variations. The result is an elongating jean that’s flattering in all the areas you want it to be, worn at Coachella or beyond.

A version of this article appeared in the Summer 2019 issue of ELLE Canada. Subscribe now.

Levi's Jill Guenza explains exactly how to rip your jeans at home.

A Spring 2021 Fashion Trend to Watch Out for: New Uniform 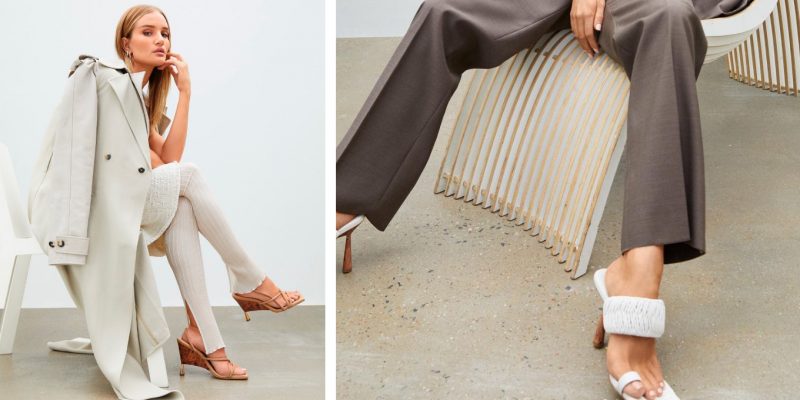