A Canadian jewellery designer on having Kate Middleton as a client

Yukon-based designer Shelley MacDonald on what it's like to have the Duchess of Cambridge as a client. 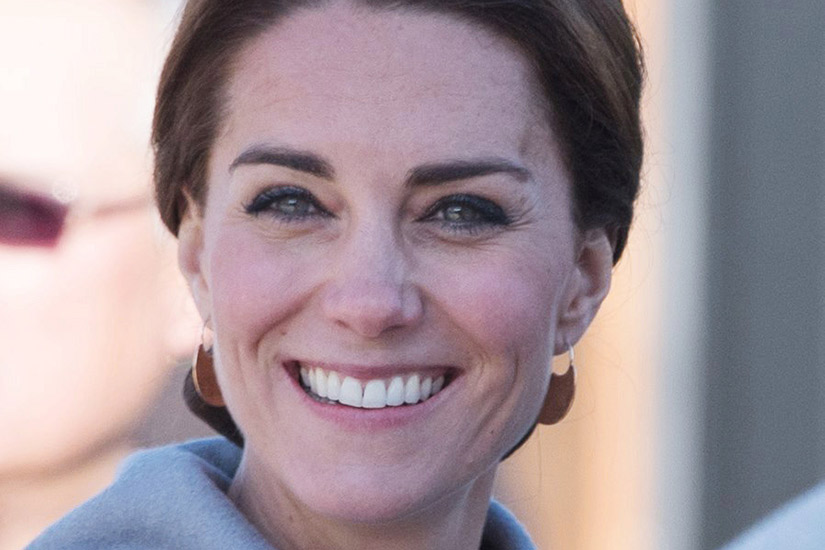 On a late summer day, it was business as usual for Carcross, Yukon-based jewellery designer Shelley MacDonald. A woman stopped by her boutique to buy a pair of earrings, and seemed especially curious about MacDonald’s story. It didn’t feel like an important moment for the designer at the time, but it turned out to be a stroke of serendipity.

The shopper who bought the earrings was Natasha Archer, stylist for Catherine, Duchess of Cambridge. Archer was searching for local brands to dress the DoC in, and picked the sculptural bronze ‘Modern Ulu’ earrings.

After photos surfaced of Kate Middleton touring Carcross and Whitehorse wearing the earrings, Shelley received a message on Facebook asking if she would be selling more. She didn’t want to believe the earrings were hers until she knew for certain. “I zoomed in and they were mine,” says MacDonald.

Thanks to the “Kate Effect” (remember how fast her famous Issa engagement announcement dress flew off the shelves?) it’s not surprising that business is booming. “Since the start of this interview, I got three more orders on my Etsy store,” says MacDonald.  But the designer isn’t about to let this change everything.

Many have asked MacDonald if the “Modern Ulu” earrings are going to be renamed after the Duchess, and whether the designer has would increase the price with growing demand for the jewellery. The answer to both questions is no. “I want everyone to be able to afford my jewellery,” she says.

The “Modern Ulu” earrings worn by the Duchess.

MacDonald grew up in the countryside, surrounded by nature. As a designer, she draws inspiration from the plants, flowers and landscapes around her.

“I’ve lived in many different places, and it seems like everywhere I live, my jewellery kind of changes,” she says.  In Whitehorse, MacDonald has been experimenting with gold nuggets found in the Yukon, and she travels as far as Indonesia and Thailand to source gemstones.

At home in her studio, MacDonald crafts everything by hand herself, something that hasn’t changed despite the growing demand.

And while MacDonald was touched by the Kate Effect, her jewellery has its own effect – one that clearly made it worthy of Royalty.

You can order the same pair of bronze earrings, which MacDonald now engraves with a tiny letter K as a special detail, from her Etsy store.