When it comes to shoe design and heels, this girls club of cobblers is kicking the boys to the curb. 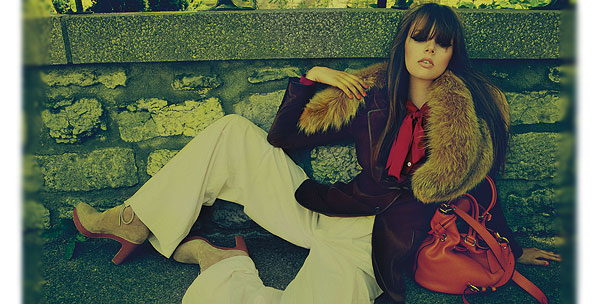 What: Arguably the buzziest of the group, Cordwainers grad and London It-girl Charlotte Olympia Dellal launched her signature label in 2006. The half-Brazilian, half-British creative director’s creations are inspired by vintage glamour – think towering heels, juicy colours and loads of animal prints – and have been spotted on Beyonce, Sienna Miller, and Sarah Jessica Parker. Last year, Dellal opened her first store in London and launched her debut bridal range but kicked her business into high gear this season when she collaborated with Victoria Beckham to create a capsule line for the Victoria by Victoria Beckham collection in New York. With glowing reviews at its spring 2012 launch during London Fashion Week and the recent announcement that former Halstonette Bonnie Takhar has signed on as Charlotte Olympia’s new chief commercial and merchandising officer, it’s clear that Dellal future is looking very bright.

Where: Available at The Room at The Bay.

What: Denmark-born, London-based Skovgaard spent four years at Matthew Williamson before striking out on her own in 2006. Trained at Cordwainers college and London’s Royal College of Art, her architectural platforms and cutout sandals with signature rubber sawtooth soles have garnered her high praise and numerous awards.

More great shoe designers to know on the next page …

What: Not only is New York based Simmons a power house stylist married to an equally renowned photographer (Craig McDean), and owner of an enviable shoe collection (around 500 paris at last count), she’s also a crackerjack designer. Unveiled in 2009, the super slick line, which recently expanded to include a resort collection, blends British quirkiness with directional silhouettes. No surprise that style supremos like Alexa Chung, Lea Michele, Julianne Moore and Kate Moss are fans of the footwear.

What: Launched in 2009 by Alessandra Guerra Lanvin, the Paris-based creative director produces luxurious, chic, and sexy heels that you can – gasp! – actually walk in. Crafted with a padded sole and cone heel, her technique results in a surprisingly sturdy design that starlets like Gwyneth Paltrow, Jessica Alba, Jordana Brewster and Ginnifer Goodwin love to reach for when taking turns on the red carpet.

Fun fact: Lanvin is married to the grandson of Jeanne Lanvin.

What: Obsessed with shoes since she was 14, the chic Parisienne launched her eponymous label in 2001 with the idea that beautiful shoes need not be painful. Lined in lamb for added comfort, her collection is effortlessly cool combination of masculine-meets-feminine, embellished with sexy details like sequins and bows for just the right hit of glam. Everyone from the Olsen twins to Sea of Shoes blogger Jane Aldrige are fans.

Fun fact: She’s taking over your wardrobe by stealth, thanks to her stints designing footwear for Balmain, Givenchy, Nina Ricci, Matthew Williamson, Christian Lacroix and Karl Lagerfeld for Chanel. 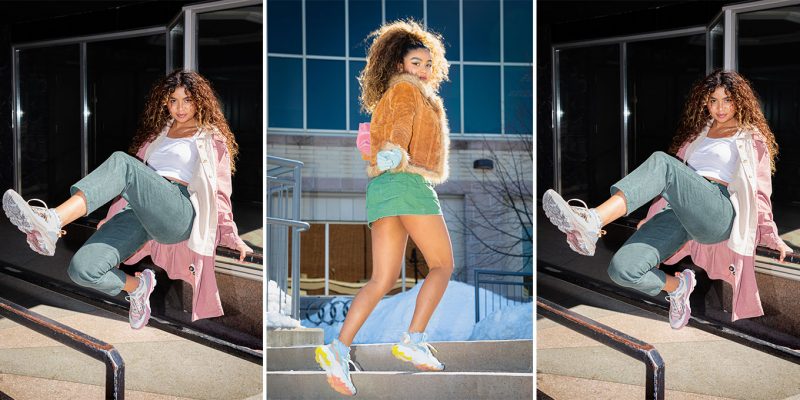