Get some intel on the House of Dior before checking out the couture exhibit at the Royal Ontario Museum. 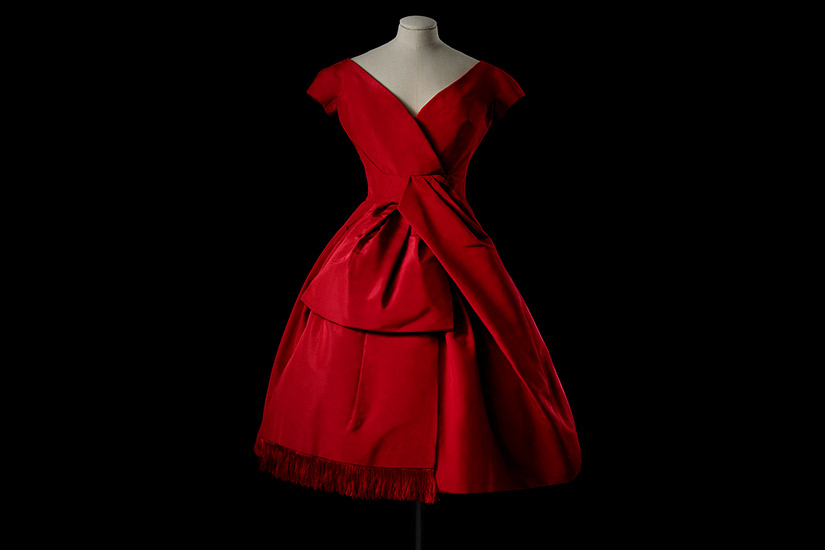 The Royal Ontario Museum has a new fashion exhibit—Christian Dior. The exhibit looks at the first 10 years of the couture house. The 100 pieces (38 of them clothes) that make up the collection are divided by different occasions—from day to late evening—and all once belonged to prominent Toronto socialites. Every piece is not only a look at the house’s stunning craftsmanship and ingenious techniques, but also a snap shot of the life of Toronto’s elite in the mid-20th century. Dr Alexandra Palmer, Nora E. Vaughan Senior Curator, Textiles & Costume at the Royal Ontario Museum, and author of the upcoming book, Christian Dior: History and Modernity 1947–1957, shares six things you may not have known about one of the world’s most storied fashion brands.

“What’s interesting about Dior is that they have always had an really extensive archive. It’s because the House has continued uninterrupted, and because it was positioned for the post-war economy from the outset. It was exceptional for a couture house to have that kind of cohesive business model, to have numbers of people keeping track of everything and controlling their licensing and their own manufacturing. It really pioneered a lot of things that are commonplace in how fashion branding works today.”

Dior sold more than any other Paris couture house, and it was backed by the richest man in France, Marcel Boussac

“Dior presented the New Look, which used enormous amounts of fabric and incredibly intricate dressmaking. He didn’t invent all these things, but he managed to pull it all together in an extremely cohesive way. His clothes were the sources for the other designs that got spun-off into ready-to-wear. He was responsible for the very proper post-war look—the idea that women had small waists and breasts and were very feminine.  And people bought into it.”

Couture is much more than the name on the tag

“Two years before a dress gets made, you have someone deciding that the thread is going to be spun a certain way, and the new colours. Manufacturers are producing hundreds of suggestions for new textiles and proposing ideas to embroidered for the designer to select from. That eventually is going to become a fantastic dress. The industry is much more than just one product. Dior was surrounded by extremely talented artisans. He was cognizant that if a ribbon maker was going out of business, he’d make a dress that needed metres and metres of ribbon to support the industry. Or he would use luxury embroidery to support the beaders and the sequin makers so they are still getting their slice of the pie.”

A two-piece garden party dress from the spring-summer 1955 line. Image by: Laziz Hamani

“There was a real duty felt, if one was of the elite, to give back and contribute and volunteer. So they founded women’s committees, the ballet. All these cultural and social organizations. So in order to produce their professional work, which was going to meetings, volunteering, attending balls and supporting their husbands, going to the Royal Winter Fair, they needed the correct dress.”

“The first people to see the collection were the most prestigious buyers and the press—Vogue and Neiman Marcus. The Canadians were in there too. The private clients were the last to see the collection. Then they would place orders. You’re not allowed to sketch during a show, or take photographs or share any information about the show until the pre-scheduled release date, to allow the couturiers enough time to make the dresses that have been ordered and delivered to the shops. Even the fashion magazines are not allowed to show their pictures, or else they would be sued and not allowed back. After the release date, the third and fourth tier manufacturers are spinning it off and selling it. Couture houses made money knowing that they have to sell themselves to commercial buyers who would make more money off their clothes than they are. That’s the conundrum they faced.”

The Christian Dior exhibit runs from November 25, 2017-March 18, 2018 at the Royal Ontario Museum in Toronto. Admission is $8 for adults in addition to the general admission. 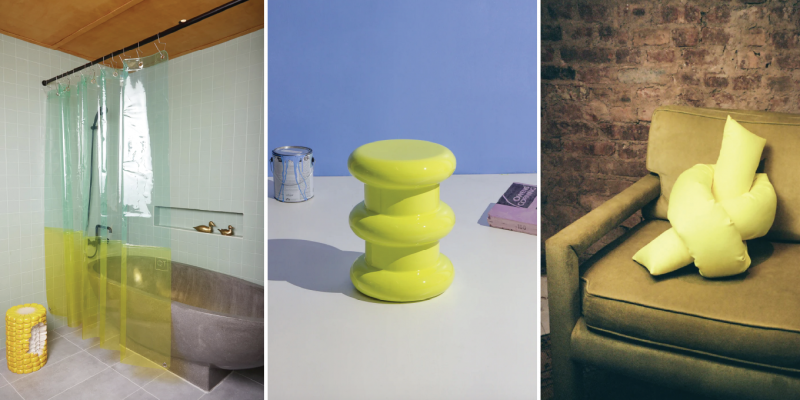 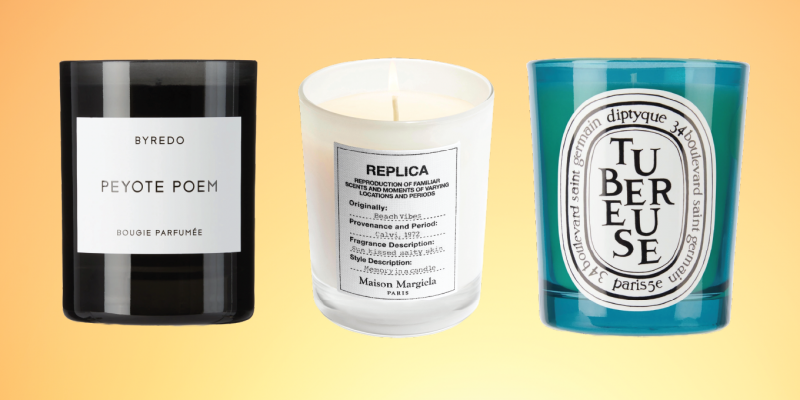 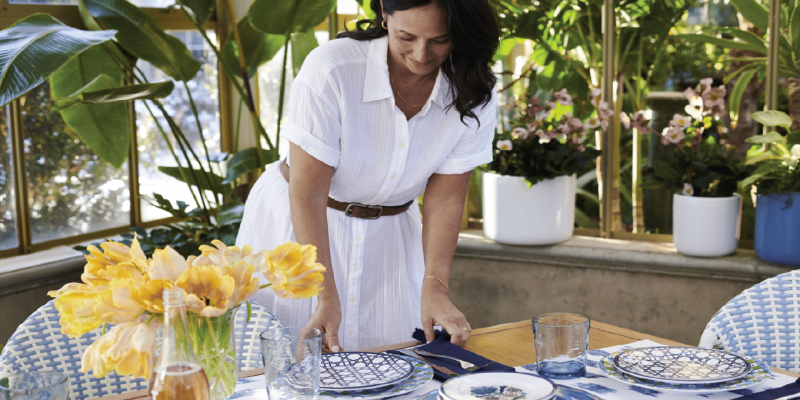 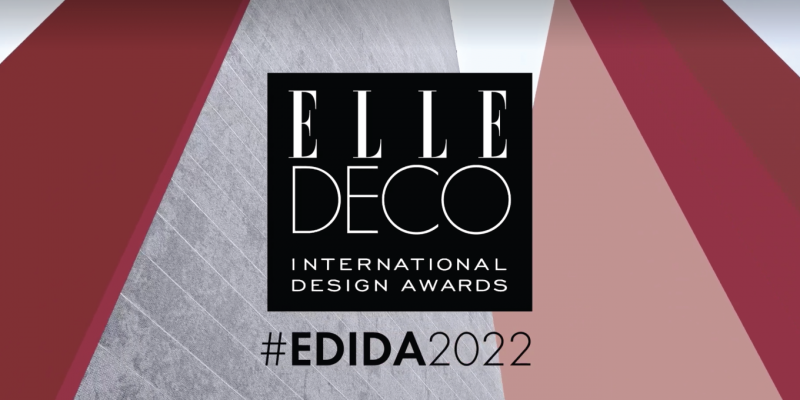 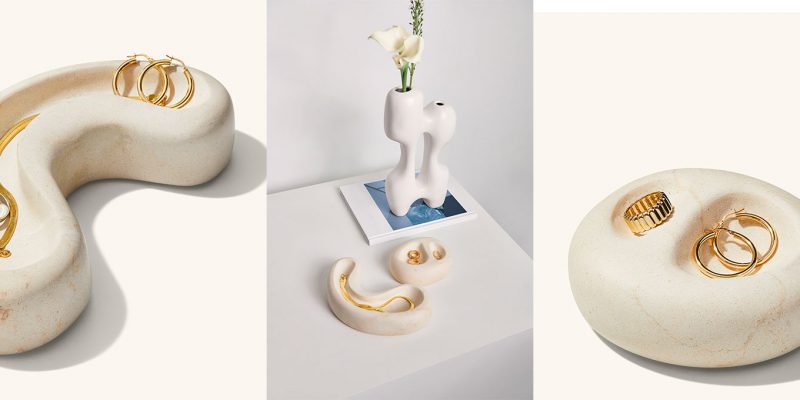