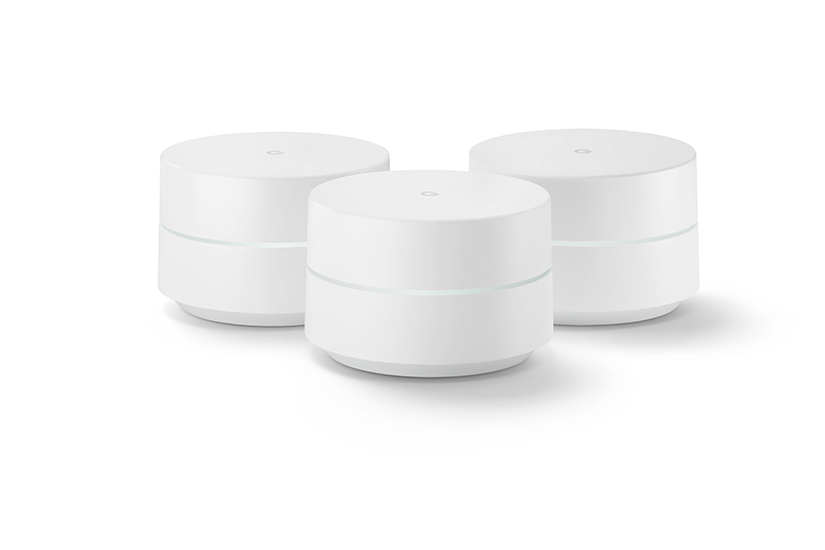 Ahh, the Internet. That thing that is so essential to our lives but that we maybe don’t 100 percent understand exactly how it works…but man oh man, do we feel it when it doesn’t.

Take for instance, your home Wifi situation. You’ve likely blanked out the pain of moving day when you spent 3.5 hours to set up your router (before anything else, right?) and if you’re anything like me, only think about it when it stops working because the cat knocked out the ethernet (?) cable down in the basement, again.

Google, on the other hand, has spent loooots of time pondering the way we do home wifi, mainly because customers tell them it’s one of their biggest points of technological pain, and because they’re Google, they want to figure out a better way to do this thing.

The result of all that thinking is Google Wifi, a system developed by the tech giant (a lot of it at their Waterloo, ON campus FYI!). Since it’s a product aimed at improving an existing experience, the best way of telling you about it probably by showing you all the ways it fixes problems you didn’t even know you had…

Problem #1: There’s the one room in your house where the wifi suckksss

The Google Wifi is designed as a system of wifi hubs which means you can put devices throughout your living space to ensure that the areas farthest from the router (or behind concrete walls) get the exact same amount of uh, wifi, as everywhere else. Deadzones are dead to you.

Problem #2: Your router is ugly

Hands up if you’ve banished your router to a) a cupboard b) the utility room c) somewhere only dust bunnies go (which has resulted in problem #1)? Well, this is probably the chicest Wifi situation we’ve ever seen – and even if you’re not into the minimalist, antennae-free packaging, they’re small enough to easily blend in with your candle collection on that bookshelf or among your succulents in the kitchen.

Problem #3: Your router has all these flashing lights and you have no idea what any of them mean

The Google Wifi all works through an app on your phone, and it walks you through everything—from setting it all up to monitoring how much data you’ve used this month, and all the troubleshooting you could ever need in between. You can even check in remotely for those times when your Air BnB guests frantically text you that the internet isn’t working (and you can tell them exactly where the problem is, right down to which device they’ve knocked the cord out of on their way in).

Problem #4: You stay up all night watching Riverdale

That app also allows you to “cut off” the internet to specific devices on the network for specific times—a kinda amazing life hack you can use on yourself ie. the internet cuts off on your iPad between 11pm and 6am on work nights. 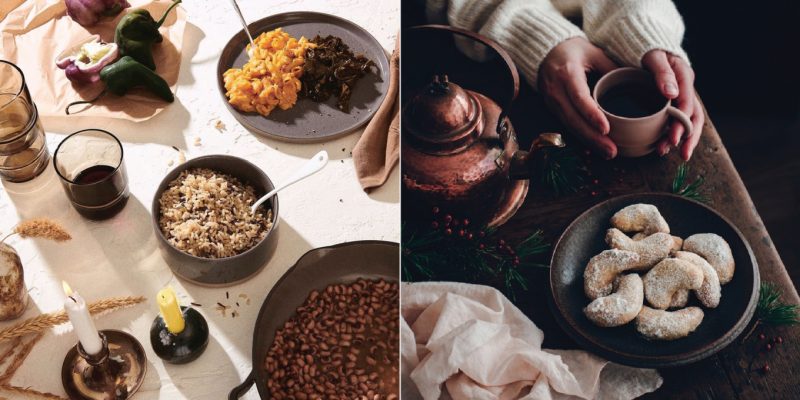 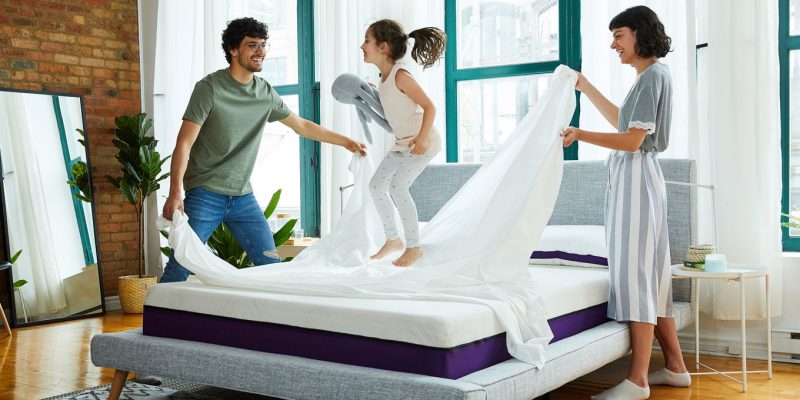 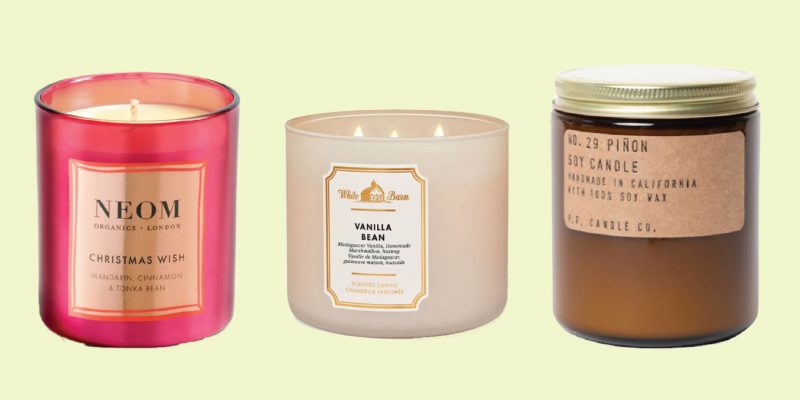