The fashion designer and St. Regis Connoisseur is known for his sophisticated, glam designs 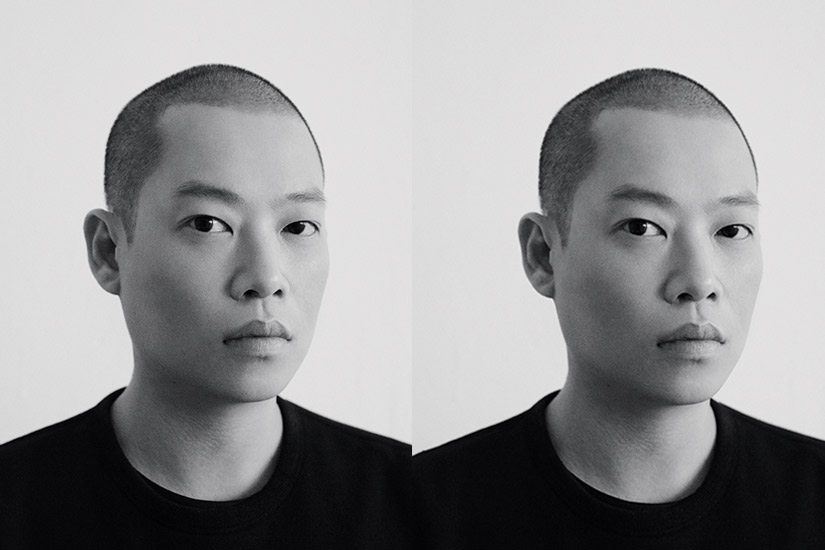 You can tell a lot about a person by the way they pack their suitcase. Jason Wu is a meth­odical folder (he gets it from his dad, he says) but a messy unpacker. “I just pull out what I need and leave,” laughs the Taiwanese-Canadian, who is the go-to designer for style stars such as Diane Kruger and Michelle Obama. Wu is also a St. Regis Connoisseur (a.k.a. brand ambassador)—hence the butler service at the luxury hotel chain is his fave. “They make it feel like home,” he says. Then again, Wu is used to living out of a suitcase. And we see more Air Miles in his future: He’s opening stores in China this year. At the unveiling of the St. Regis Toronto, we got him to stay in one spot long enough to talk travel and trends.

MAP QUESTS “I love going to Tulum—it’s not too far from New York, where I live, so it’s good for downtime. For longer trips, I love Taiwan. My family is there. We’re all going to Thailand together—my mom, my dad and my brother and sister-in-law and their kids.”

CARRY-ON “I always have a pack of wipes to wipe down the TV screen. And my little beauty kit: I use Caudalie Beauty Elixir and Dr. Barbara Sturm serums and sheet masks or a heating eye mask. I don’t care [if anyone looks at me]! I just care for my own sanity when I’m travelling.”

THE MARKLE EFFECT “I knew Meghan Markle had our green dress, but I didn’t know if she was going to wear it [on the royal tour in Fiji]. She looked great in it. She really represents the modern power woman.”

SPRING FLINGS “This season, there’s definitely going to be a return to romanticism and sophistication. There has been a lot of focus on streetwear, but I think [fashion] is going to be very feminine going forward.”

NETFLIX AND…NETFLIX “My travel hack is to have movies and shows downloaded on my iPad in case I’ve seen everything on the plane’s inflight entertainment system. I just finished The Haunting of Hill House, and I’ll be watching the new season of RuPaul’s Drag Race: All Stars—I’m going to be a guest judge!”