Getting the Yukon from Eastern Canada is no easy feat, but the otherworldly sights at the end of that long journey can make the trip more than worthwhile. 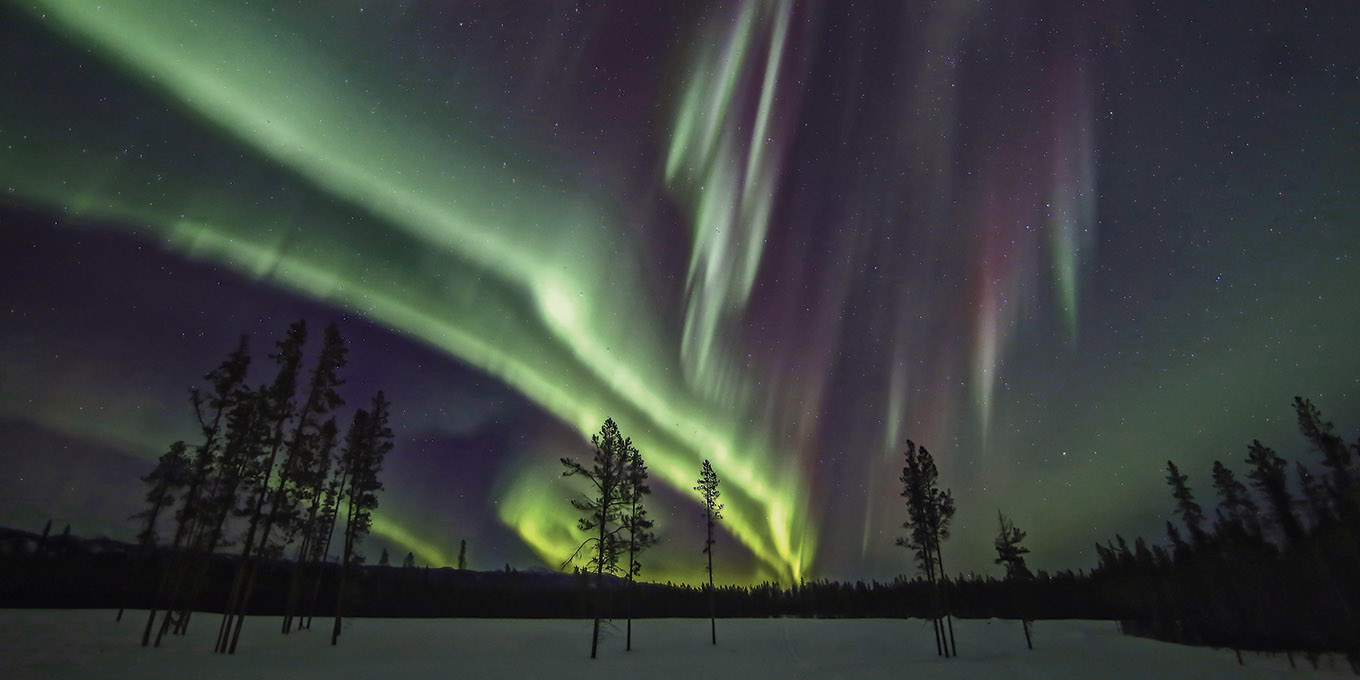 From Toronto, the journey starts with a five-hour flight to Vancouver, and a connecting flight to Whitehorse adds another two and a half hours. From there, getting to the territory’s historic Klondike region requires a six-hour drive north or a one-hour flight to Dawson City with local airline Air North.

But the otherworldly sights at the end of that long journey can make the trip more than worthwhile, as I discovered in early September when I headed north in search of the aurora borealis. The northern lights had been on my travel bucket list for years, and as someone who dreads sub-zero temps, I jumped at the opportunity to see them at the tail end of summer rather than in mid-winter.

“The aurora season is basically from the beginning of September to late April,” says Tobias Barth, co-owner of the Northern Lights Resort & Spa in Whitehorse, where I spent two blissful nights during my trip. “It has nothing to do with the time of the year or the temperature—it’s just about the darkness.” The lights are there during the other months, but they aren’t visible due to the brightness of the night sky.

Winter is a popular time for viewing the auroras because the colder weather can mean clearer skies and fewer clouds—although they can be visible even on partly cloudy nights. But you can see them even in mid-August if the conditions are right. “It all depends on the solar activity…and the weather,” says Barth. Auroras appear when charged particles from the sun collide with molecules in the earth’s atmosphere, creating flashes of light.

During my trip, I found myself constantly checking the skies, local weather forecasts, aurora apps like My Aurora Forecast and Aurora Forecast and even the Aurora Alert Yukon Facebook group. I learned about Kp-index numbers (the higher the better) and cloud-cover percentages (the lower the better) and that the odds of catching the lights on any given night can change quickly, depending on your location and whether you happen to be looking up at the right time.

“The auroras are not something you can schedule—they can appear or not appear,” says Barth. “They can appear for 10 seconds or for hours.” And even though the most common time for aurora viewing is the darker hours after midnight, Barth says that, depending on the time of year, they can be visible anytime between 6 p.m. and 6 a.m.

On my trip, overcast and rainy evenings led to at least one cancelled late-night aurora tour in Dawson City (operators won’t head out if there’s little chance of seeing the lights) and a few nights where I headed straight to bed without so much as a second glance at the skies, knowing that the odds of the lights being visible were slim to none. Thankfully, conditions and forecasts can change quickly, even over the course of a few hours, so it can pay off to stay optimistic and determined.

On the second night of my trip, as I stood in a grassy field at the Northern Lights Resort, the clouds cleared just after midnight and the aurora borealis appeared in the sky. Excitement rippled through our small group of five, which included both locals and hotel guests, as we watched the sky shift and begin to glow. The lights don’t look as bright in person as they do in photos, but it was still a beautiful display and unlike anything I’d ever seen before—especially when, as if by magic, they changed colour from white to bright green with a hint of purple and danced gently across the horizon.

The whole thing, from appearance to transformation, lasted less than 15 minutes. But this was one geomagnetic storm that I will never forget. I had chased a dream and caught it—for a moment. 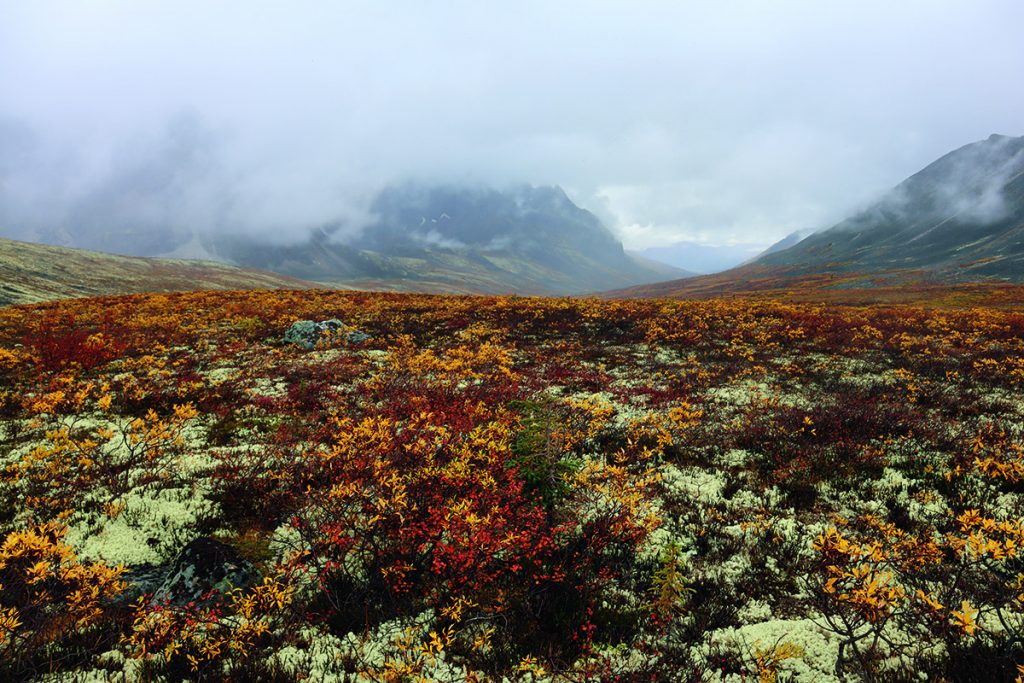 Expect a lot of late nights if seeing the northern lights is a priority for you; most aurora tours don’t head out until 10 p.m. or later. But during the day, there are ample opportunities to explore Yukon’s rugged beauty and vast landscapes by car or with small group tours. You’ll want to spend at least one day exploring the scenic Southern Lakes region south of Whitehorse. Epic North Tour Experiences offers a day trip that includes stops at picturesque spots like Miles Canyon, Emerald Lake and Carcross Desert. Or, for a romantic experience à la The Bachelor, book a float plane with Alpine Aviation and fly over the lakes and northern British Columbia’s Llewellyn Glacier in just a few hours, scenic picnic stop included. 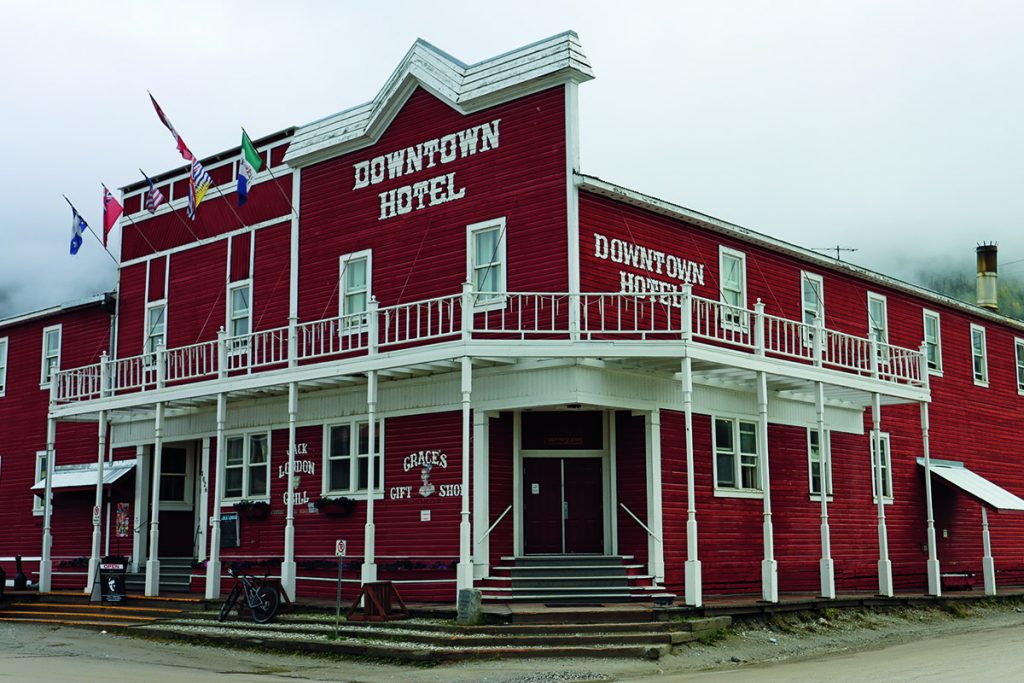 In Dawson City, The Klondike Experience’s City and Goldfields tour is popular with visitors looking to learn more about the area’s gold-rush history, while Parks Canada’s Strange Things Done in the Midnight Sun walking tour offers a guided peek inside a number of historic buildings. Tombstone Territorial Park is more than worth a visit, whether you go for a day hike or overnight camping trip or splurge on a once-in-a-lifetime sightseeing flight, which includes a landing inside the park, with Trans North Helicopters. 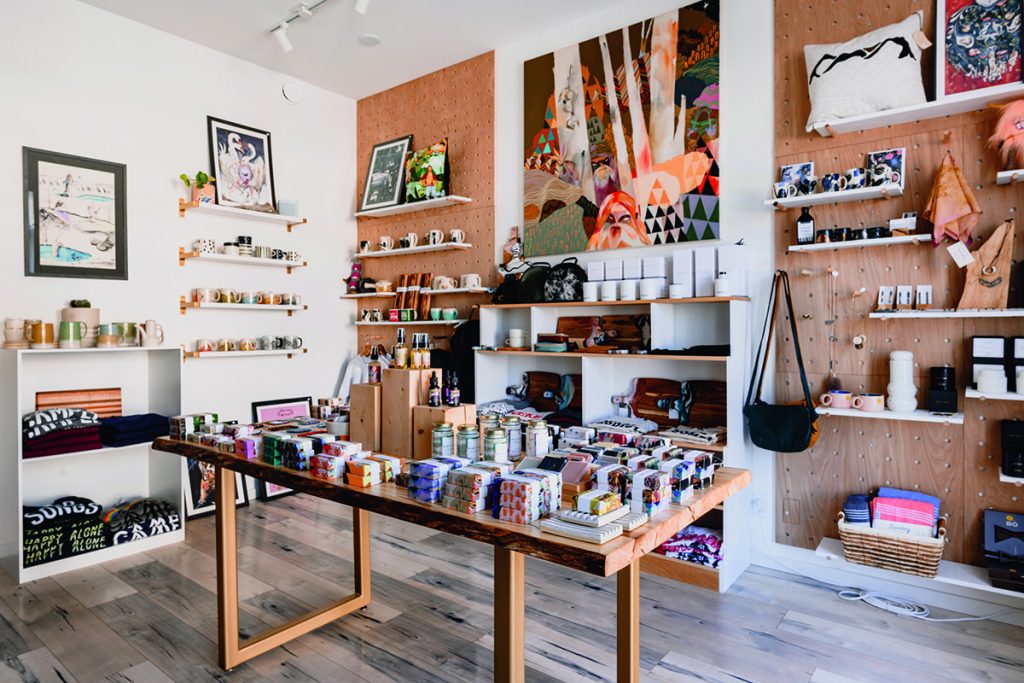 Downtown Whitehorse is where you can find locally made goods and stylish souvenirs. Pick up colourful soaps made with ingredients like fireweed and glacial silt at Anto Yukon, Uncle Berwyn Birch Syrup and other useful gifts at The Collective Good and handmade accessories from Indigenous artists like Marilyn Jensen and Sharon Vittrekwa at Unorthodox. 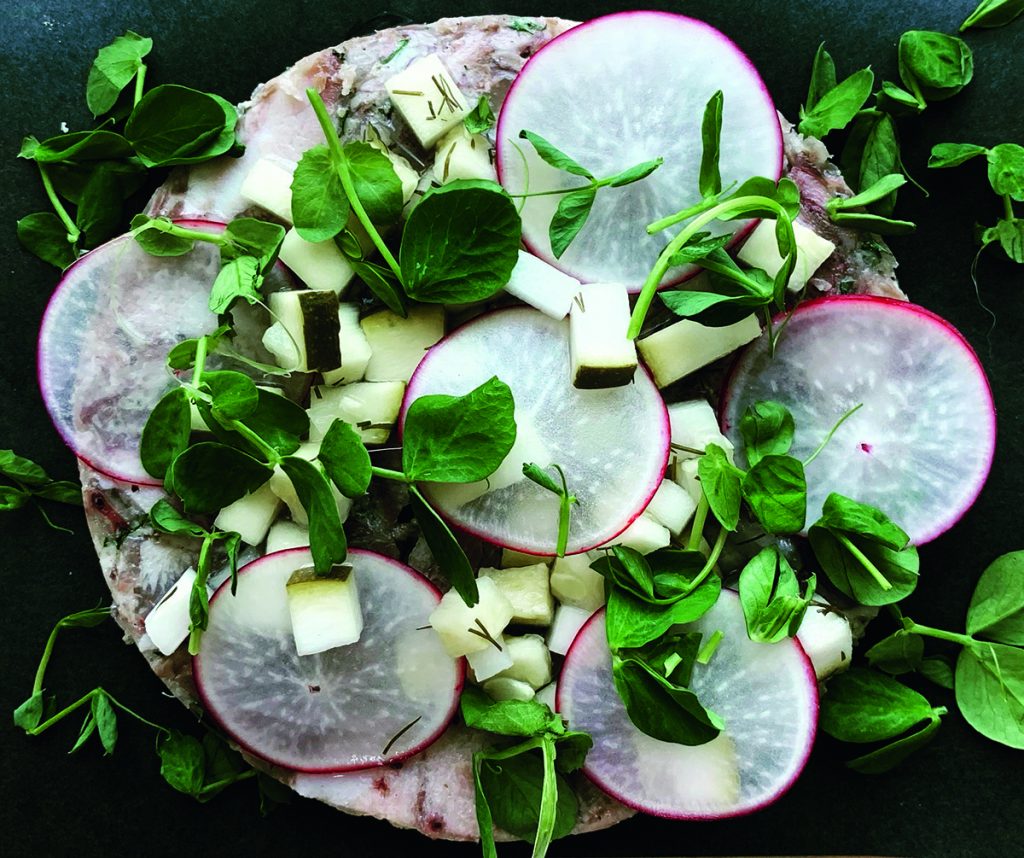 In Whitehorse, be sure to stop by The Kind Café—an airy and modern spot that offers a gluten- and dairy-free and vegan-friendly menu—for a comforting Chaga Chai Latte or a kimchi-garnished Spicy Bap Bowl. After you’re done exploring the shops downtown, grab a birch-syrup cocktail or locally brewed beer at Gather
Cafe & Taphouse before heading to dinner at the newly opened Belly of the Bison. Its menu highlights include a herb salad with haskap-berry vinaigrette and a flavourful seafood stew with olives and new potatoes. Over in Dawson City, food enthusiasts should make dinner reservations post-haste at BonTon & Co. A retail shop and café during the day, BonTon becomes an intimate small- plates restaurant in the evening. The menu, which incorporates ingredients and products from local and small-batch producers, changes often, but you’ll want to look for the charcuterie and cheese boards and the hand-chopped beef tartare.

Travellers looking to visit the Yukon will want to spend some time in Whitehorse, known as “the Wilderness City,” before venturing north to Dawson City, a National Historic Site where the Klondike Gold Rush took place. In the territorial capital, the cozy Northern Lights Resort & Spa is an ideal choice for aurora chasers. Located less than 20 minutes from downtown Whitehorse, the 65-hectare property offers a scenic and secluded vantage point for aurora viewing, chalets with north-facing floor-to-ceiling windows so you can watch the night skies from your bed and a guide who will knock on your door upon request should the auroras appear overnight. In Dawson City, the centrally located Dawson Lodge is a modern eco-conscious boutique hotel (the sheets are washed with TruEarth detergent strips, and the rooms are cleaned using plant-based products) that is pet-friendly and offers in-room massage services.