Harvey Weinstein Has Turned Himself in to Police 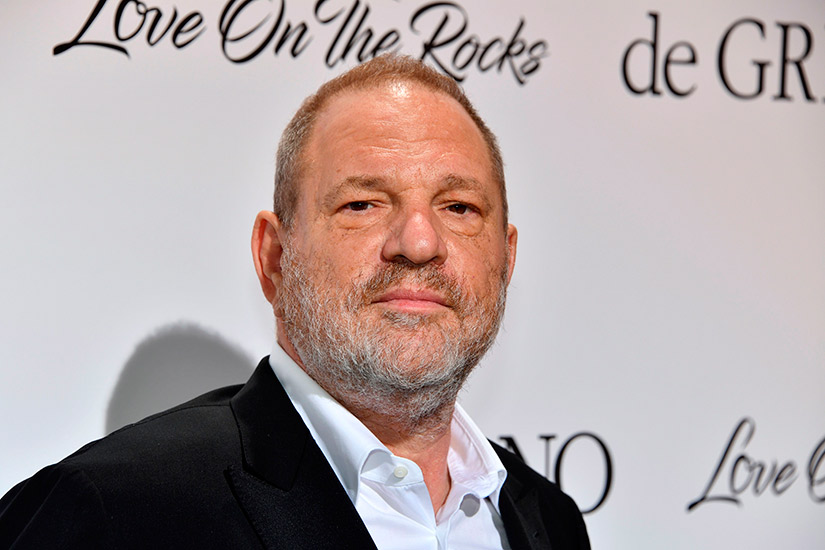 The Hollywood producer surrendered to the New York Police Department, months after he was accused of sexual misconduct by dozens of women, including allegations of rape and sexual assault. According to the New York Times, Weinstein has been charged with raping one woman and with committing a criminal sex act on another.

Although Weinstein and his representatives have yet to comment on his arrest, the Times notes that in the past he has denied all allegations of “nonconsensual sex.”

More than 50 women, including actresses Ashley Judd, Salma Hayek and Rose McGowan, came forward with  allegations of sexual abuse and misconduct against Weinstein last year after both the New Yorker and New York Times conducted their own investigations into the producer, inspiring the #MeToo and #TimesUP movements across the industry.

When news of the impending charges against Weinstein broke last night, the original founder of #MeToo, activist Tarana Burke, told Variety that his arrest would be “super cathartic for a bunch of the survivors, or even survivors who are not necessarily victimized by him.”