Canadian hockey players Sarah Nurse, Brigette Lacquette and Hanna Bunton on the importance of shining a spotlight on the sport and Secret Deodorant’s commitment to empower women athletes. 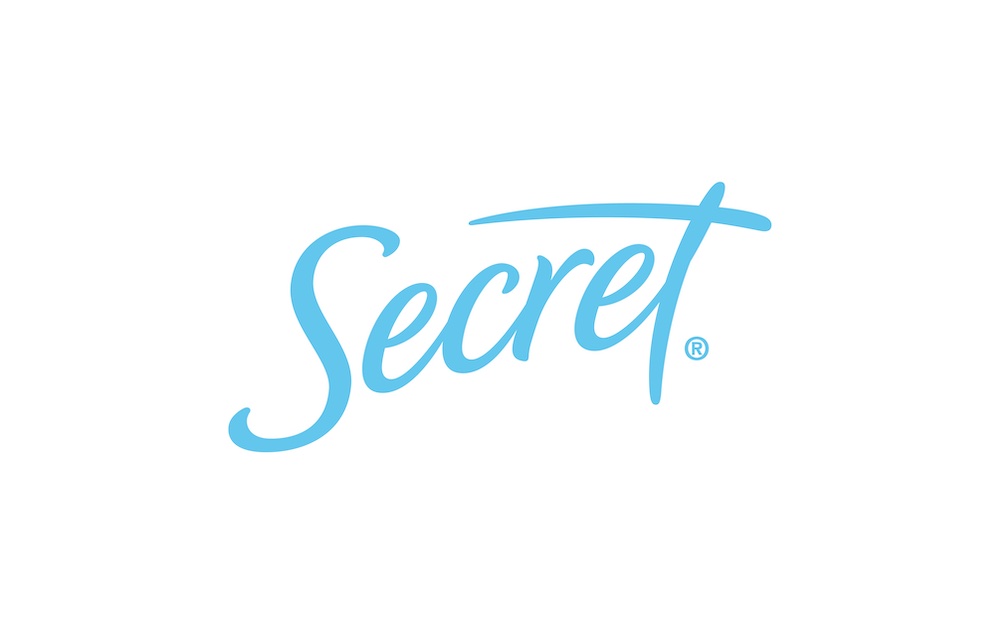 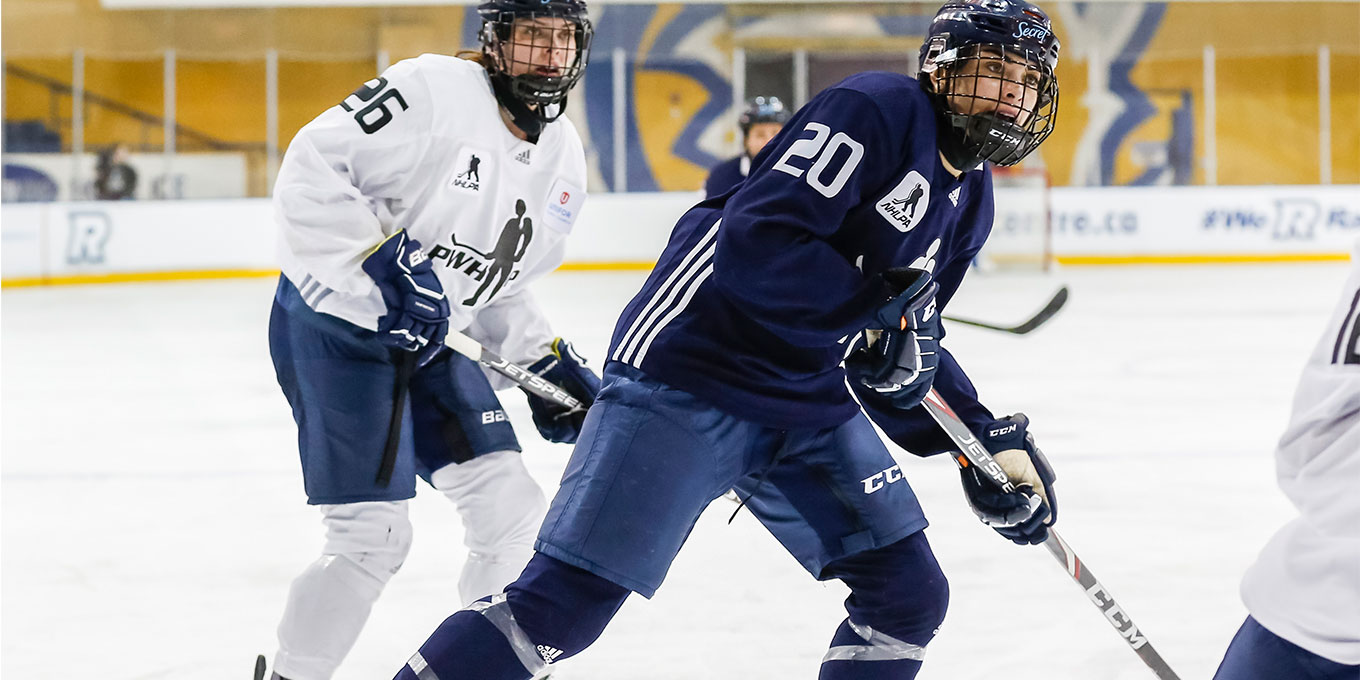 Last year, Secret Deodorant reinforced its commitment to empowering all women by donating $1 million to the Professional Women’s Hockey Player Association (PWHPA)—the largest corporate donation in the history of professional women’s hockey. Here, ELLE Canada has gathered three talented athletes to elevate their voices and discuss how to support women’s hockey. Their words make one thing clear: We need to tune in, rally behind these players and tell their stories so we can make history together.

The PWHPA—a non-profit organization that advocates for equity in hockey and the creation of a sustainable women’s league in North America—puts the spotlight on its members through the Secret Dream Gap Tour. The tour is a series of competitive tournaments between PWHPA athletes, held in both Canada and the U.S. (including the landmark first-ever women’s game held at the iconic Madison Square Garden), that give players the opportunity to publicly showcase their talents, vie for cash prizes, increase awareness and visibility around women’s hockey and create more opportunities in the sport. There’s no better way to elevate these incredible athletes and make them role models for young girls and boys alike.

As the first First Nations woman to play for Canada’s Olympic hockey team, Brigette Lacquette knows the importance of shining a spotlight on women’s sports. “I just want to work to create something more sustainable for the generation after us,” she says. “My niece is seven, and I want her not only to be able to dream about playing in a professional women’s league but to actually see it too.” 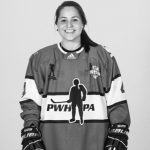 CHANGING MINDSETS
“A common misconception about women’s hockey is that we’re not skilled enough. But the game has changed drastically in the past 10 years and there are so many more opportunities allowing girls to work on their skills from a younger age and develop faster.” – Brigette Lacquette

For Calgary-based PWHPA member Hanna Bunton, there are two easy things everyone can do to support women’s hockey. The first? Tune in. The second: Increase visibility. “Secret being so supportive of our movement creates hype and lets us reach more people. It’s not that there’s a lack of talent; it’s just that it’s not being showcased.” 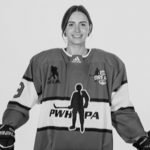 SPEAK UP
“It’s one thing to say you support women’s hockey, but it’s another to be informed and actually act. Follow and interact with all of the athletes and learn about our world. And have conversations—not just with us but with those around you.” –  Hanna Bunton

“Secret completely believes in us and our vision for women’s hockey,” says Team Canada silver medallist Sarah Nurse. That vision includes financial support and women’s games being broadcast so more people can actually watch them. “When we say equal sweat deserves equal opportunity, we just want [to be treated fairly].”

NEXT GENERATION
“We need to encourage investment in women’s sports and we need to empower young girls so they believe that they can be absolutely anyone they want to be. Our daughters and our nieces are the next generation of strong women.” – Sarah Nurse

All Strength, No Sweat

Whether you’re a pro athlete or a woman on the go, worrying about body odour is the last thing you have time for. Regardless of their profession, all women deserve the peace of mind that guaranteed protection provides. Enter Secret Clinical Completely Clean with Vitamin B5 ($7.99), which has three times more sweat protection than the average stick and is formulated with skincare ingredients, like vitamin B5, to keep skin soft and smooth in any situation and leave us feeling good. 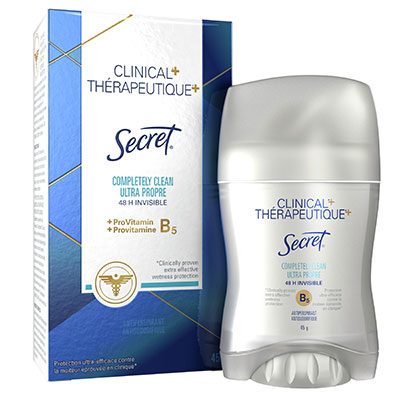 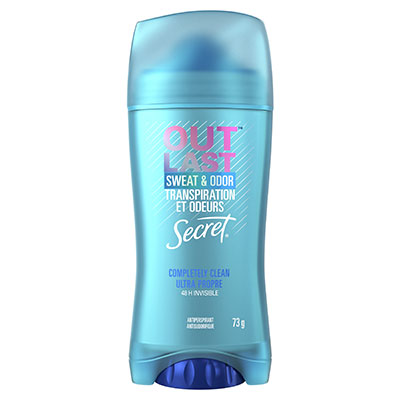 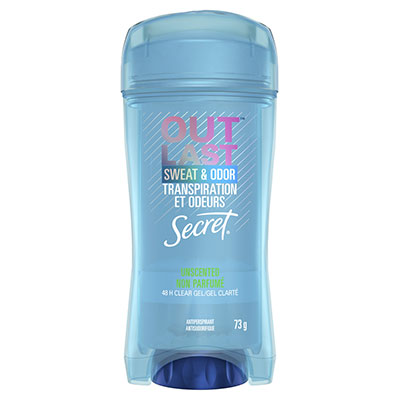