Because female narratives of all kinds need to be heard loud and clear. 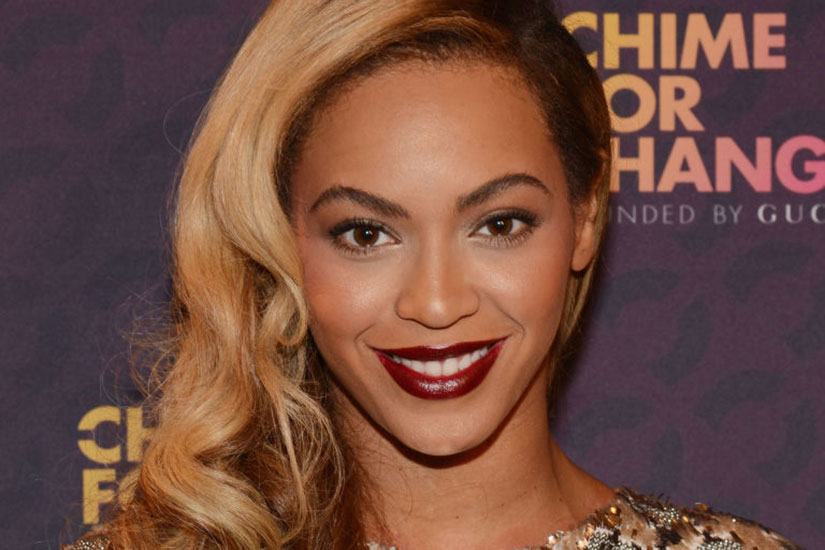 Founded by Gucci and co-founders, Beyoncé and Salma Hayek Pinault, CHIME FOR CHANGE is a global campaign whose mission is to unite and strengthen the voices speaking out for women and girls all over the world. Many remember CFC’s epic fundraising concert in 2013, where stars like Jennifer Lopez and John Legend joined Queen Bey to raise millions of pounds for the cause.

Women Bylines, a CHIME FOR CHANGE project dedicated to bringing marginalised women’s voices to the forefront, followed in 2015 and continues today.

How the Women Bylines Project Works

Women Bylines takes form in a series of workshops, during which acclaimed journalists and authors nurture other women in the art of telling the stories of under-represented females globally.

Salma Hayek shared the rallying cry for Women Bylines, calling for people to ‘listen very carefully to the voices that have never been heard before.’ 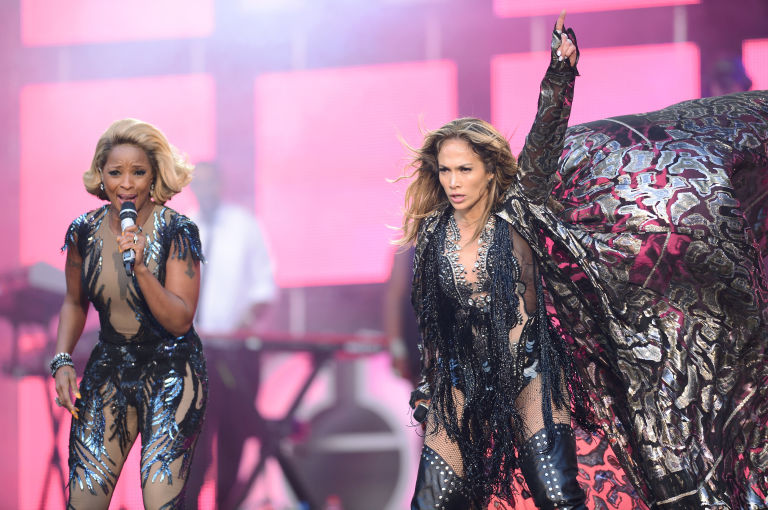 ELLE UK joined the most recent workshop this July in Paris to experience the project in person.

Twelve French women writers gathered for a week at the Kering offices on the left bank, keen to tell stories of refugees, sexual assault survivors and more, through the medium of written word, photography and film.

Pearl handpicked the women in the Paris course, instructing each to arrive with a personal story to share. After one week, the collection of women — some who’d only just begun their writing careers — had told each other their most intimate tales.

Many know one of Mariane Pearl’s own stories, which underpins her work on Women Bylines.

Pearl’s husband, American journalist Daniel Pearl, was beheaded by the Taliban in 2002; she gave birth to their son shortly after his death.

Months prior, the 9/11 attack on New York’s World Trade Center killed almost 3,000 people, leaving thousands of children mourning parents and devastating communities around the world. Pearl recalled the one question that kept springing to mind every time she looked at the rising death toll: ‘Is there any hope?’

Choosing to believe that the answer was yes, she began her quest for hope and found it being fostered in women’s narratives.

The schedule of events began with an overview about how best to begin an interview with even the trickiest of subjects. Documentary filmmaker Stephanie Lamorre gave a specific lesson on gaining trust in dangerous gang territory.

Lamorre spent a year with female gangs in L.A. for a documentary called L.A: Gangs de femmes. She explained how she saw a lot of herself in the women she followed, along with ‘a desperation to exist in a world deserted by love and the daily struggle to survive your own life.’

Another workshop coached the participants in how best to avoid traditional victim/hero narratives which plague most depictions of refugees and abuse survivors.

Pearl believes there’s a universal truth when it comes to how women tell their stories: Over the course of her career as a writer and reporter herself, she’s found that whatever women suffer, they respond with overwhelming compassion.

‘I’ve seen women go through all kinds of really hard situations,’ she told us in Paris, ‘and they always want to do something to help others.’

Pearl noted that while all the Paris invitees were different, they were all bound together by a commitment ‘to holding up other women.’

In her eyes, there’s no difference between these French women and the Yazidi women she did a similar workshop with just two years ago: Intense workshopping transformed each. From those just finishing university to women decades into their careers, all left newly inspired to share their — and other women’s — stories with the world.

The royal family have posted adorable photos of Archie to celebrate the milestone occasion. 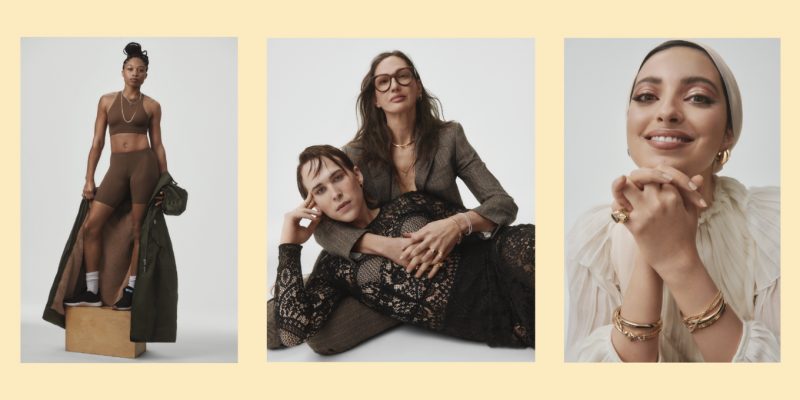