The Temper Trap have almost completed the follow up to their 2009 debut album 'Conditions'. 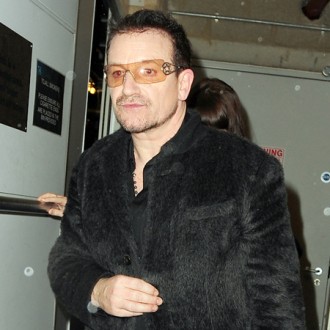 The Temper Trap have almost completed their second album.

The ‘Sweet Disposition’ group have been in their home country, Australia, working on new material and hope to have the album released this spring.

The band’s manager, Danny Rogers told streetpress.com.au: “I’m as confident as you can be on a second album.

“They’ve got a really good attitude towards it and are really just good blokes. There’s been moments where we’ve sat around questioning the direction, and with five members there’s always going to be five opinions.

“But I think they are going to be flying the Australian flag around the world.”

He previously said: “Something really exciting is that finally the rock band is melting into clubland and experimenting with sounds that are not normally deemed authentic for the rock band.

“Synthesizers, experimental sounds, which you can hear in the album by the Temper Trap. That’s exciting, a new hybrid.”