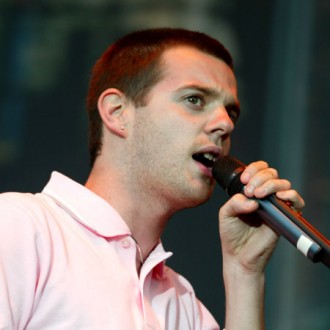 The ‘Going Through Hell’ group, led by singer Mike Skinner, closed the event performing for the last time in the English capital before disbanding.

The band’s set included hits ‘Let’s Push Things Forward’, ‘Dry Your Eyes’ and a disco version of ‘Weak Become Heroes’, as well as ‘Fit but You Know it’.

Mike has previously said he will miss touring with The Streets, but made the decision to end the project after 10 years because he has run out of fresh ideas.

He said: “I do really enjoy performing. Everyone’s got their job and it’s really nice to have a purpose. It’s much better than any holiday. It’s like a holiday with a purpose. It’s a working holiday.

“I’ve been doing it for 10 years and I’ve always tried to do something different with each album. Some of my work has been amazingly received and some of it hasn’t been, and I’ve run out of new avenues.”

The group will play their final shows in Skegness, England’s midlands, next month.

The Relentless energy drink Freeze Festival took place at Battersea Power station in London this weekend and featured showcases of the world’s best skiers and snow boarders, as well as seeing performances from Groove Armada, Everything Everything and Rizzle Kicks among others. For more information visit www.relentlessfreeze.com