The Kooks wanted to fuse musical styles on 'Junk of the Heart' to create genre-spanning pop songs. 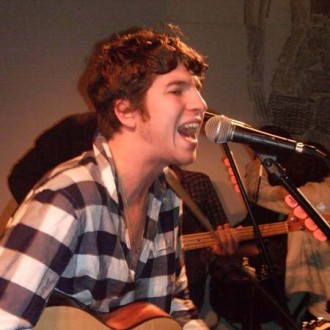 The Kooks wanted to “fuse” different musical styles on ‘Junk of the Heart’.

The ‘Is It me’ group went out of their way to experiment with different sounds for their third album, in order to freshen their sound.

Singer Luke Pritchard told Watchmojo.com: “The fusing of genres is something that you have to do to make things fresh, this album was about that, trying to put things together which would contrast well.

Guitarist Hugh Harris added: “Absolutely I think that’s what pop is to us, in a way, it’s a kind of genre-less thing, it incorporates so much in itself, a great pop song can come from so many different genres.

Luke also feels ‘Junk of the Heart’ is a natural progression for the band and fits with the way their career has developed.

He added: “The first album is pretty raucous, just a band in a room and very energetic and out there at times and on the second on we wanted to make ‘Sticky Fingers’ by The Rolling Stones, we wanted to make a rock record.

“Then the new one is the evolution, the point where we have re-evaluated and decided to do something more experimental.”

Hugh also said he never wants to be involved with a record where the group aren’t taking risks.

He said: “I can’t stand hearing bands who release records where it feels like risks aren’t being taken, that’s what we’re about trying to keep on our toes really.”