Paul McCartney ''hadn't thought of the implications'' when he effectively announced the end of The Beatles ahead of his debut solo album in 1970. 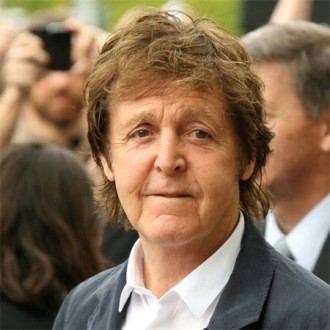 Sir Paul McCartney “hadn’t thought of the implications” when he effectively announced the end of The Beatles.

The ‘Heavy Roller’ singer is credited as being the one who broke the news of the legendary British group’s breakup in 1970, in a questionnaire which came with pre-release copies of his debut solo album, ‘McCartney’, in which he said he had no plans to release another record with The Beatles or write songs with John Lennon again.

Paul said: “I’ve been accused of not thinking things through enough. I get enthusiastic about something and say I’d like to do it, so let’s do it.

In actuality, Paul has said he met with the other member of The Beatles – John, Ringo Starr and George Harrison – a month earlier and John had told them he was leaving the band.

The furore surrounding the end of The Beatles overshadowed Paul’s debut solo album – which he recorded himself, with him playing almost all the instruments – but he feels it is still an important work, as it “laid the ground rules” for home recorded records.

He added: “It’s easier in retrospect to look back and say I was doing something that laid the ground rules for people to follow.

“When you think about it, that’s how an awful lot of records get made now – people are in their bedrooms or their garages – because the equipment’s better. So I was actually starting a bit of a trend, without knowing it or really intending to.”