R. Kelly has vowed to return to singing after surgery for an abscess on one of his tonsils was a success. 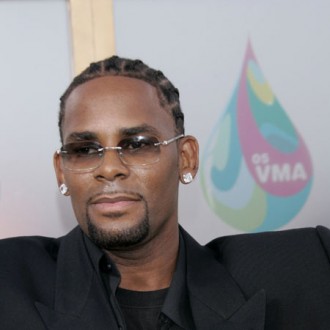 R. Kelly has vowed to return to singing after his throat surgery was a success.

The ‘I Believe I Can Fly’ hitmaker was rushed for an emergency operation to have an abscess on one of his tonsils drained in Chicago last month, and although he is still recovering, has spoke publicly for the first time, vowing to return to music.

Struggling with a cough and wearing a surgical mask, he posted a video message on his website, saying: “I want to say thanks to all the prayer warriors out there for supporting me, praying for me.

“The doctor said the surgery went well. I know it may not look like it, but it did. I want ya’ll to continue to pray for me, be strong out there.

“I will be back. I know it’s a lot of negativity out there, please don’t believe the hype. God is good all the time.”

Kelly, 44, also said he’s keen to get back into the studio and working on his eleventh album, a follow up to 2010s ‘Love Letter’.

He added: “Soon as I get a chance I’m going back in the studio to work on my next album. I love y’all, peace.”

The singer’s publicist, Allan Mayer, has previously said today Kelly will be “laid up indefinitely” following the surgery.