Nickelback have announced their first European tour since 2009, taking place in September and October. 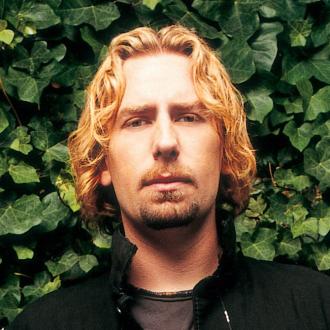 Nickelback have announced their first European tour since 2009.
The ‘How You Remind Me’ will start their ‘Here and Now’ arena dates in Paris on September 7, then make their way through Belgium, The Netherlands, Denmark, Sweden, Finland, Germany and Switzerland before playing five dates across the UK in October.
The band – Chad Kroeger, Mike Kroeger, Ryan Peake and Daniel Adair – have said they are eager to get back on the road and are excited to get on the road again.
Singer Chad said: ”We can’t wait to get back and play in Europe. Our shows there have always been some of the most memorable for us and it’s all because of the fans.”
The group have enjoyed a huge number of worldwide hits including ‘Too Bad’ and ‘Rockstar’ and hope to win new fans with their latest album ‘Here And Now.’
The band – who have sold almost 45 million albums worldwide – have won accolades including MTV Awards, 12 Juno awards, A Canada’s Walk of Fame award and a People’s Choice Award, as well as being named ‘Group of the Decade’ by Billboard magazine in 2009.