George Michael has announced his re-scheduled 'Symphonica' tour dates, which had to be cancelled when he was taken ill with pneumonia last year. 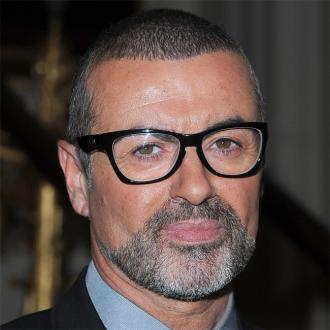 George Michael has announced his rescheduled ‘Symphonica’ tour dates.
The ‘Careless Whisper’ singer had to cancel a string of shows when he was diagnosed with life threatening pneumonia last year, and has also made good on his promises to reschedule, and also play a show for the doctors who helped him recover.
George will now re-start his tour with a new date in Vienna, for which he is giving away 1,000 free tickets to the staff at the AKH hospital which treated him.
He said: ”I would like to take this opportunity to say thank you first to the doctors and nurses who saved my life and took such great care of me and to all my fans, family and friends for their love and support.
”I’m looking forward to seeing everyone.”
George will play 19 rescheduled dates – for which all original tickets will be valid – across Europe in September and October, as well as a new date at the Ziggo Dome in Amsterdam on September 14.
The tour will also include the Palais Garnier Opera House in Paris, making George the first pop act to play the venue.
George, 48, was hospitalised ahead of his original date in Vienna in November last year. His treatment included a tracheotomy, and although he was back in the UK in time for Christmas (25.12.11) he had difficulty speaking and told fans it had been ”touch and go” as to whether he would survive.
He said: ”I’d say it was touch and go for a few weeks. And I played it down, I didn’t want to worry my fans too much.”