Gavin Rossdale ''was always trying to get the band back together'' during Bush's nine year hiatus. 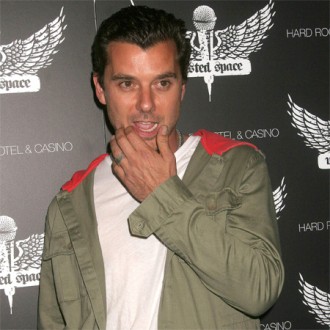 Gavin Rossdale “was always trying to get the band back together” during Bush’s hiatus.

The guitarist and singer with the ‘Swallowed’ group admits their time off – from 2002 until June 2010- was longer than he wanted to take, and that the group overshadowed his subsequent band Institute and solo career.

“I for one was always trying to get the band back together. And, I thought by doing the Institute record, we would all have time to just be away from the scene and come back as renewed figures.

“And it took longer than I expected. I was really ready to make a record and maybe go on tour. I was always ready to get back with Bush and make records.”

Bush will return with a fifth album, ‘The Sea of Memories’, later this year and Gavin is looking forward to the way the music industry has changed while they have been away.

He added: “I think this is an exciting time. I don’t have a problem with how the business has changed.

“Clearly, I want it to be that people start to remember musicians do need to [make enough money to] eat.

“I think overall it is a dispensing of the major record labels. And for too long they’ve had a very punitive system, with all labels. They’ve made far too much money off musicians.”

‘The Sea of Memories’ will be released on September 13, preceded by a single, ‘The Sound of Winter’.