Everything You Need to Know About the 2018 MMVAs 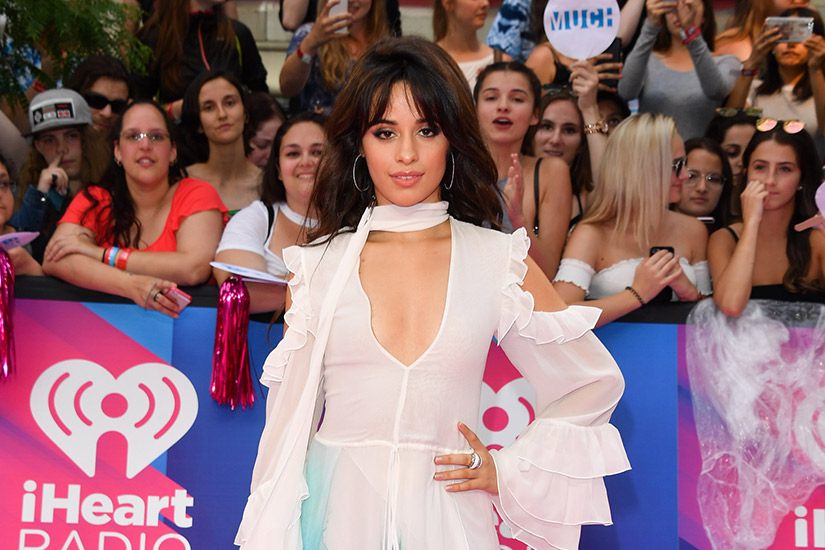 It’s that time of year again: Canada’s favourite awards show meets block party is here. The 2018 iHeartRadio MMVAs will honours the year’s best music videos and artists from downtown Toronto. Here’s everything you need to know before the Canadian fête.

This year’s MMVAs take over Queen Street on Sunday, August 26. For those in Toronto interested in checking out the show live, you can line up outside the gates starting at noon. (Wear sunscreen, friends.) If you’re outside the city or would rather watch from the comfort of your couch, the show goes live at 9 p.m. on CTV, Much, MTV and YouTube. (Red carpet coverage starts at 8 p.m., F.Y.I. We’ll be there.)

Fresh off of Ocean’s 8 and Crazy Rich Asians, Awkwafina (née Nora Lum) is making her live hosting debut at the show. “I’m so excited. I love Toronto,” the rapper/actress told us earlier this week. “I really like that it’s like an outdoor show because I feel like you need to run off the energy of fans to really get that hype.”

Canadian talent, of course, leads the pack of nominees. Shawn Mendes scored the most nods at eight (including Video of the Year for his anthem “In My Blood”), with Drake following closely behind at seven nominations overall. Erstwhile MMVA host Ed Sheeran received four noms for himself, while first-time nominee Halsey earned three. Also noteworthy: Toronto-born director and Drake go-to Karena Evans is competing against herself in the Best Director category, having been nominated for both “Nice for What” and “God’s Plan.”

So many of your faves. Canadian darlings Alessia Cara and Shawn Mendes will take the stage, as will Toronto-based rock band The Beaches. Other performers include Halsey, Meghan Trainor and Bebe Rexha. And in OMG-worthy news: 98 Degrees is returning to the MMVAs for the first time since 1999.

Who else will be there?

The MMVAs didn’t save the all-star lineup for performances only. Tyra Banks, This is Us star Chrissy Metz, Ashlee Simpson and Evan Ross, Alexandra Shipp (X-Men) and Prince Michael Jackson will all be on hand to present—and that’s just to name a few.