Based on the Billboard charts and our totally biased opinions. 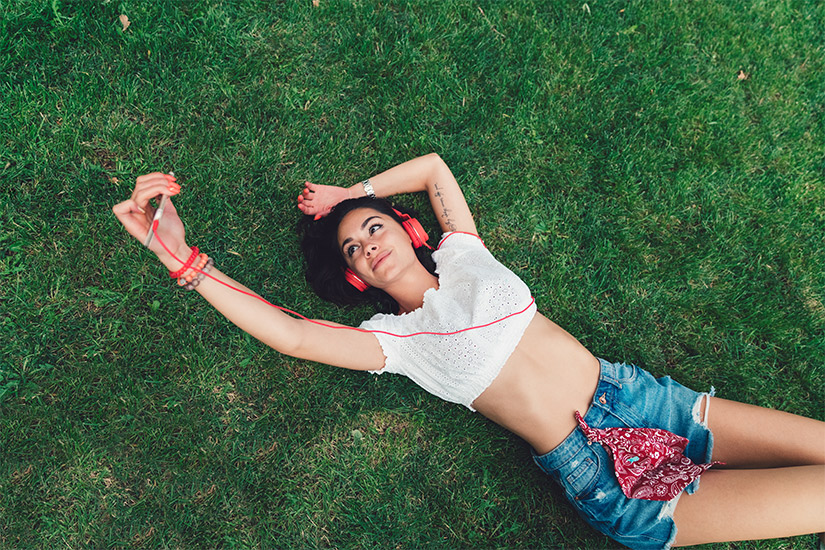 We played this track over and over while dreaming of getting married to Jordan Knight.

This made-in-Canada jam spent 25 weeks on the charts and 19 years stuck in our heads.

This hit blew up the same year ELLE Canada launched. The world was never the same.

Usher was playing with our emotions that summer—he also had the number two spot with “Burn.”

Baby Riri and Jay-Z. What more could you want? Answer: Another collab, please.

High-five to our August 2015 cover star for making this earworm of a track.

In our humble opinion, it took far too long for Drizzy to become king of the summer. (One Dance starts at 2:09)