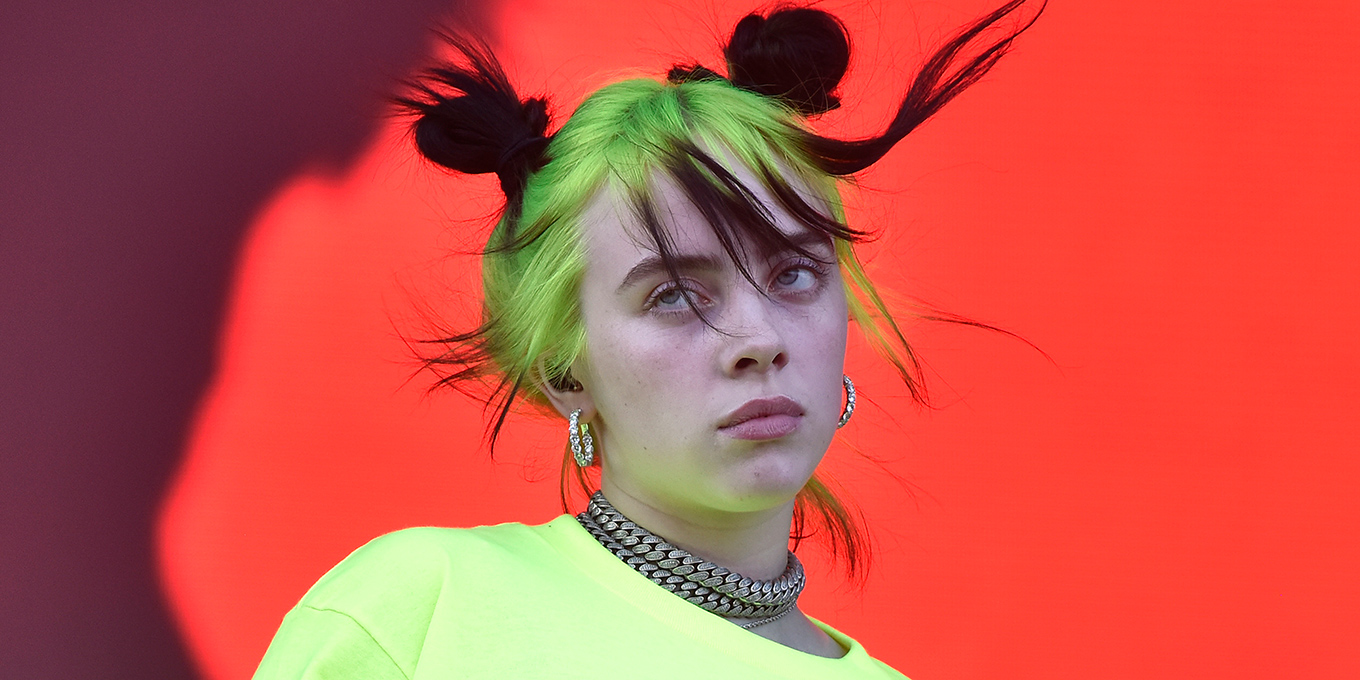 You can call her Eilish. Billie Eilish. Adding to her list of accomplishments, the singer has penned the theme for the upcoming James Bond film, No Time To Die.

Eilish posted the news on her Instagram page, with a photo of the 007 logo. “No Time To Die” JAMES BOND. AND I AM SINGING THE THEME SONG. 🤭🤭🤭🤭🤭🤭 WHAAT,” she captioned the post.

At 18, she is now the youngest artist to ever write and perform a theme for the franchise, joining the ranks of Paul McCartney, Adele, Madonna and Nancy Sinatra. No Time To Die is the 25th film in the franchise since the original, Dr. No, was released in 1962.

Eilish wrote the track with her brother and frequent collaborator, Finneas, who produced her debut album, WHEN WE ALL FALL ASLEEP, WHERE DO WE GO?

“Writing the theme song for a bond film is something we’ve been dreaming about doing our entire live,” he wrote on Instagram. “We feel so so lucky to play a small role in such a legendary franchise.”

No Time To Die will be released to theatres across Canada on April 8. It’s our guess that Eilish will be at the Oscars in 2021, but in the meantime, you can catch her performing at the Grammys on January 26. She is nominated for several awards, including Album of the Year.

Read more:
Billie Eilish Gives a Tour of Her Family Home on Carpool Karaoke
The 2020 Grammy Nominations Are Here
Billie Eilish Is Your Next Musical Obsession