Suede's former guitarist Bernard Butler planned to come the band's reunion in March and throw peanuts at them. 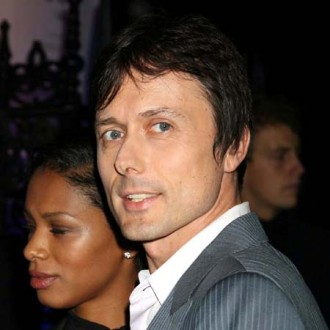 Suede’s former guitarist Bernard Butler planned to come their reunion and throw peanuts at them.

The band reformed for the first time since 2003 in March for a charity show, and Bernard – who left the group 1994 – joked he’d turn up at the show to heckle them.

Richard Oakes, the replacement guitar player in the group, told NME magazine: “Bernard has been very sweet about the reunion. He did say he say going to come down London’s Royal Albert Hall and throw peanuts at us, but he didn’t in the end.

“I think he’d have been constantly hassled. We’d have had to smuggle him into the royal box and get him to do a little wave.”

Richard replaced Bernard in 1996 at the age of 17 and recorded the band’s last three studio albums, ‘Dog Man Star, ‘Head Music’ and ‘A New Morning’.

As the band – fronted by Brett Anderson – prepare for their first full comeback tour, the singer has assured they have not lost any of their energy.

He said: “I want to be like boot stamping on a human face forever. I want to have that relentless, almost violent approach to it.

“In the heart of Suede there is a really powerful, nasty rock band basically a punk band.”