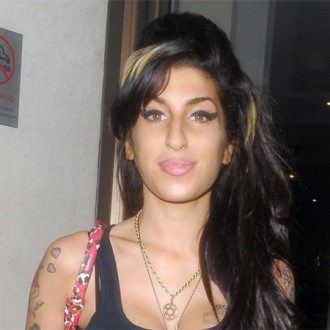 The 27-year-old singer – who died from alcohol poisoning in July – went straight to number one with ‘Lioness: Hidden Treasures’ collection of original tracks and covers.

Some of the proceeds from the album will go to the Amy Winehouse Foundation, which has been set up after her death to help young people with addiction problems.

Amy’s mother, Janis, said it’s “amazing” the album has done so well and is glad it will be helping others.

She told The Sunday Telegraph newspaper: “It’s such amazing news that Amy’s album has gone to number one, and just goes to show what she still means to people.

“It’s especially good for the foundation and knowing that every sale will go to help a deserving cause makes the news all the more special. I’m so proud of my daughter and so happy that she is still touching people. She’s forever in my heart.”

Producers Salaam Remi and Mark Ronson compiled the 12-song album after listening to thousands of hours of vocals by Amy, many of them from sessions for her two studio albums ‘Frank’ and ‘Back To Black’.

The album has sold more than 194,000 copies in its first week, giving Amy the biggest weekly sales tally of her career.

Official Charts Company managing director Martin Talbot said: “For Amy’s posthumous album to soar to the top of the Official Albums Chart in what is such a competitive time of year is an impressive achievement and a fitting tribute. It shows just what she meant to British music fans.”