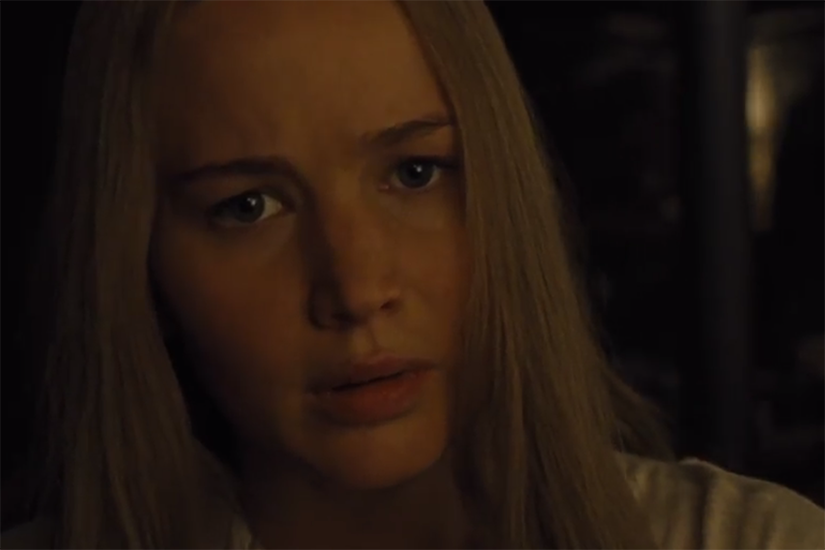 It’s that time of year again! The Toronto Film Festival is upon us once again. It’s a flurry of film, and we know you don’t have time to stand in EVERY rush line so here are the five pieces of cinema you need to prioritise:

This is the opening night film, so natch it’s worth a watch. Based on a true tennis story, this Shia LeBeouf starrer chronicles the legendary rivalry of two of the 80’s biggest tennis stars.

No, that’s not a typo above – that no caps/exclamation mark is the official title for Jennifer Lawrence’s big return to the spotlight. Directed by rumoured boyfriend Darren Aronofsky, this promises to be a super scary, super unexpected must-see.

If you’re in the market for a feel good, uplifting option after one too many dark Scandi thrillers, may we suggest this? It stars The Crown’s Clare Foy and Andrew Garfield as a couple whose love triumphs over a terrible tragedy.

4) Battle of the Sexes

We realise this is the second tennis-themed film on the list (trend?) but we couldn’t resist this much buzzed about teaming up of Steve Carell and Emma Stone, based on the true story of Bille Jean King.

5) First They Killed My Father

This is Angelina Jolie’s first project in the post-Brad era, but that’s not (entirely) why we’re interested in it. This film is based on the memoir of the same name by Loung Ung, and tells the horrific tale of life under Cambodia’s Khmer Rouge dictatorship.