The Canadian films our editors love 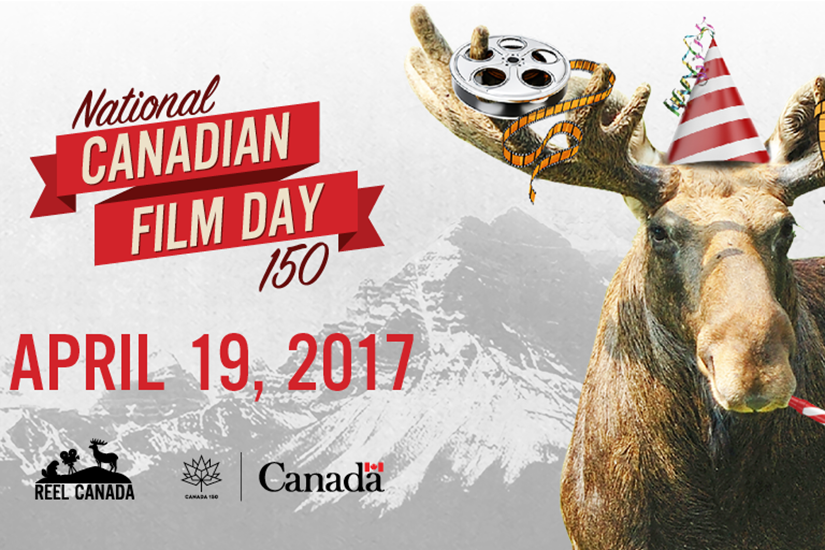 Today (April 19) is National Canadian Film Day, which is basically a massive celebration of all thing Canunck cinema, organised by REEL Canada in honour of our home and native land’s 150th birthday.

The event is aimed at being the world’s largest ever film festival, mainly by encouraging all Canadians everywhere to watch a film today, whether it’s at one of the 1700 screenings organised by the event planners, or just downloading or streaming your favourite home-grown flick.

In that spirit, three ELLE Canada editors are sharing their picks for what you should cue up today to celebrate Canadian film.

This Atom Egoyan movie is a near perfect film, from its haunting storyline and score to the captivating all-Canadian cast. It should be required viewing for all Canadians! Other must-see films including The Barbarian Invasions, Exotica, C.R.A.Z.Y, Enemy and Incendies. – Katherine Flemming, Health & Beauty editor

“Technically this is a Canada-Ireland co-production, but this super suspenseful thriller was shot in Canada, written by a Canadian screenwriter and was the debut for possibly the cutest Canadian ever to exist (hi Jacob Tremblay!) so I’m claiming it fully as ours. I remember watching it at TIFF and coming out of the theatre so profoundly moved by Brie Larson’s performance.” – Sarah Laing, culture editor

“Michelle Williams and Seth Rogen play a married couple in this 2011 drama about a woman (Williams) who falls for her neighbour (Luke Kirby). Williams’ nuanced acting is the best thing about the film as the inevitability of her affair rolls out across the familiar Toronto landscape.” – Carli Whitwell, special projects editor

“The most interesting stories are usually the true ones, which is what makes Sarah Polley’s documentary about her family so compelling. Through interviews with family members and Super 8 footage shot to look like old home movies, she reveals long-buried secrets—including the fact that Polley herself is the product of an extramarital affair her mother had with a film producer, something she only discovered at the age of 28.” – Ciara Rickard, production editor