If rumours of a Buffy The Vampire Slayer reboot have got you have you digging out your witchcraft books and wooden stakes then hold fire, as original Buffy Sarah Michelle Gellar has revealed who she’d like to take over the reins as professional vampire and demon hunter.

In a new interview with Evan Ross Katz, author of Into Every Generation a Slayer Is Born: How Buffy Staked Our Hearts, the actor – who played the titular character, Buffy Anne Summers in the hit supernatural drama series from 1997 to 2003 – said that he’d love to see Zendaya take her place as the lead.

“I vote Zendaya,” the actor noted, in addition to saying she supports a reboot of the show if it comes to fruition, before her co-star Julie Benz added: “That would be amazing.”

Earlier this month Gellar took to Instagram to share a throwback image of herself and her Buffy co-stars to mark the show’s 25th (yes, really) anniversary.

“25 years ago today I had the honour to introduce the world to my version of Buffy Anne Summers. It was an uphill battle, [sic],” she captioned the image. A mid season replacement, on a new network based on a movie, that was by no means a giant success.

“But then there was you. The fans. You believed in us. You made this happen. You are the reason 25 years later we are still celebrating. So today we celebrate you as well. #wwbd.”

The drama saw high school student Buffy Summers attempt to live a normal life with her group of loyal friends, while hunting and defending the world from supernatural creatures and villains.

Rumours of a Buffy The Vampire Slayer reboot first came to light in 2018, with speculation that a Black actor could take the lead role.

Despite fans becoming divided over whether the series merited a reboot, Gellar previously told People: “At the end of the day, it’s all about great storytelling. If a story lives on, then I think it should be told in any incarnation it can be told in.” 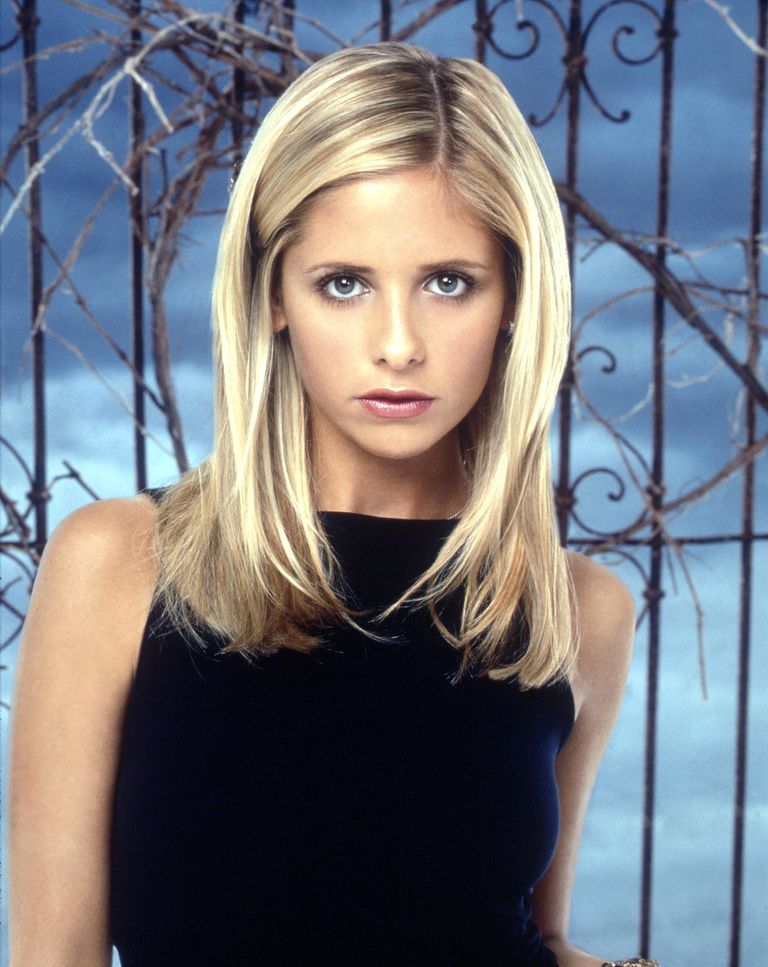 Season two of Euphoria, in which Zendaya plays the lead Rue Bennett, came to an end last month, much to fans’ dismay. According to HBO, Euphoria has become the platform’s second-most watched show since 2004 behind Game of Thrones.

In September 2020, Zendaya won the Emmy for Outstanding Lead Actress in a Drama Series for her role in Euphoria, and made history as the youngest star to win the award. 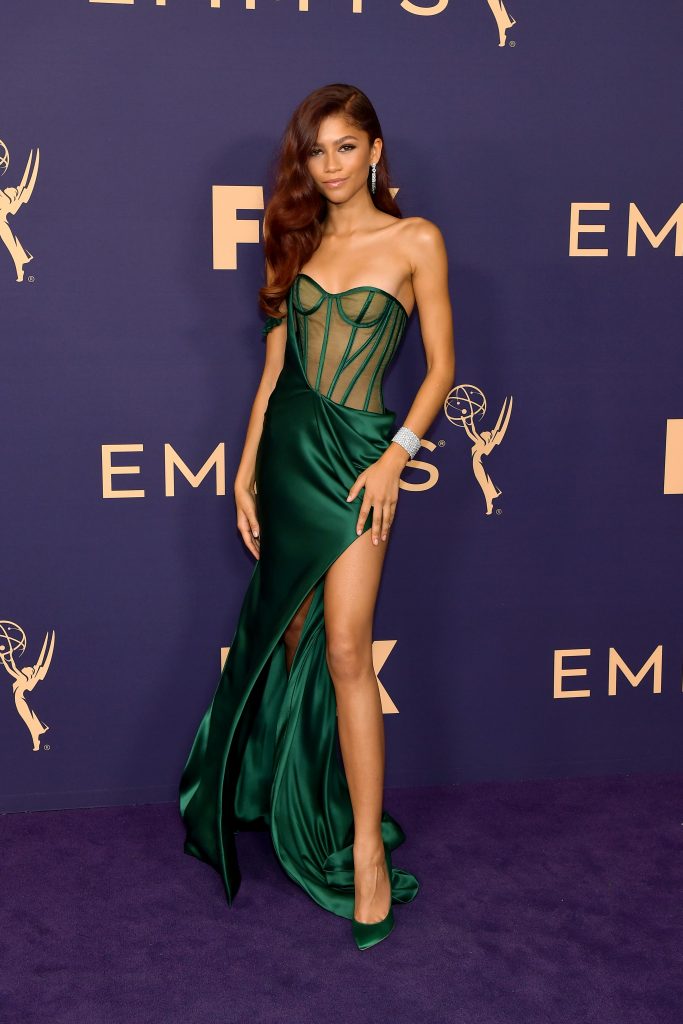 Ahead of filming for season three of the hit HBO show, Zendaya will soon star in an upcoming tennis-based film titled Challengers, starring West Side Story’s Mike Faist and The Crown’s Josh O’Connor.

Zendaya for Buffy? Like Gellar, she also gets our vote!

Read more:
5 Hair and Makeup Looks on Euphoria Season 2 to Recreate at Home
Zendaya’s Best Fashion Moments of All Time
The Coolest Girl in Hollywood