Mischa Barton Reveals She Felt Pressured to Start Having Sex During The O.C.

She explained how intense paparazzi and media also gave her PTSD. 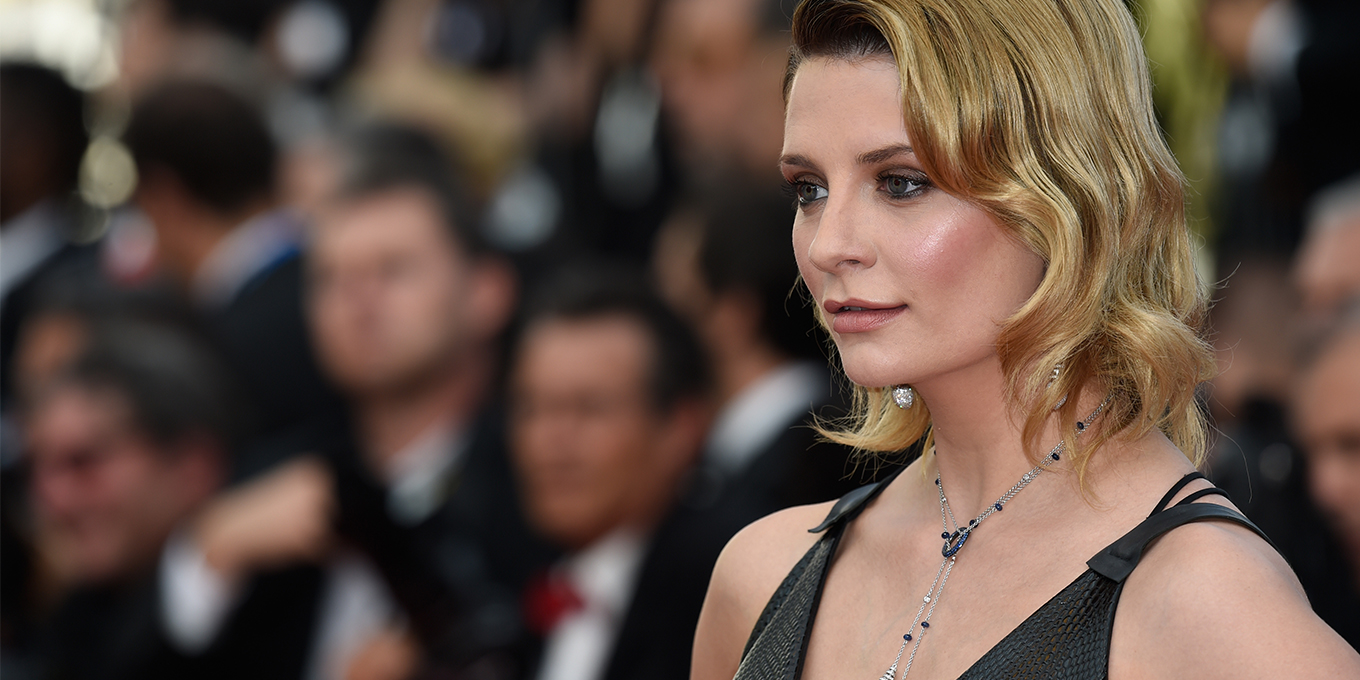 Sometimes, processing an experience takes time. In the years since the eminent 2000s teen drama, The O.C., ended, actress Mischa Barton has reflected on the treatment she faced during the show’s run and has now penned a personal essay about the trauma she experienced. The actress detailed the pressure she felt to lose her virginity, the intense sexualisation and hounding by the media and paparazzi she faced at such a young age, and how those experiences ultimately led to her dealing with PTSD.

Barton, now 35, explains the jarring experience of finding success as an actress as such a young age. Before her turn as Marissa Cooper on The O.C., she appeared in several films including Pups, where she had her first-ever kiss in real life in front of the crew on set. “My character had her first period in one scene, something I hadn’t even experienced in life yet,” Barton wrote. “The movie blew up in Asia, and I became a strange sex symbol over there. I was 13.”

The disconnection between her life experience and the characters she was playing continued when she was cast as Marissa Cooper. “Here, I was playing a confident character who was fast and loose and yet I was still a virgin. The kids in the show were quintessential rich, privileged American teenagers drinking, taking drugs, and of course having sex.”

Barton describes how she felt pressured to begin having sex, citing as well the mythicism and scrutiny around virginity that she faced. “I knew it was important to get this thing […] out of the way.”

Like other young actresses, Barton references the power imbalances and pressure to be amicable within her industry. “Did I ever feel pressured to have sex with someone? Well, after being pursued by older men in their thirties, I eventually did the deed. I feel a little guilty because I let it happen. I felt so much pressure to have sex, not just from him, but society in general.”

Amidst this, the hounding she faced from the paparazzi contributed not only to difficulty during The O.C.’s production—she says she was deemed hard to work with and the attention she was receiving compared to other members of the cast led to a negative work environment—but also her mental health.

“After a while, I just couldn’t go anywhere and that’s when my mental health declined. The constant feeling of being hunted affected me entirely. I had a few breakdowns. But no one questioned why I was having those breakdowns. I became a target of nasty attacks when I was clearly expressing signs for needing help. Just because the pain isn’t visible, it doesn’t mean it isn’t there.”

“What happened gave me PTSD,” she divulged. “In the years afterwards, cameras would bother me; any noises that sounded like a shutter would give me a panic attack and make me extremely paranoid. I’d have full blown panic attacks. I went to very dark places.”

Barton noted the rise of the MeToo movement and how she hopes that better protections will be in place for the next generation of young stars.

“To be strong is important but it’s equally important to allow young girls to hang on to their fragility. When you start to take that away, it’s a slippery slope. Mental health is something that is so closely tied to your self-worth.”

Lire aussi:
David Schwimmer Shares “Final Hug” Photo With Jennifer Aniston After Friends Reunion
Renée Elise Goldsberry Is Your New Favourite Diva on Girls5eva
What to Wear to Every Wedding Invite This Summer