Here's what you missed at last night's Emmys 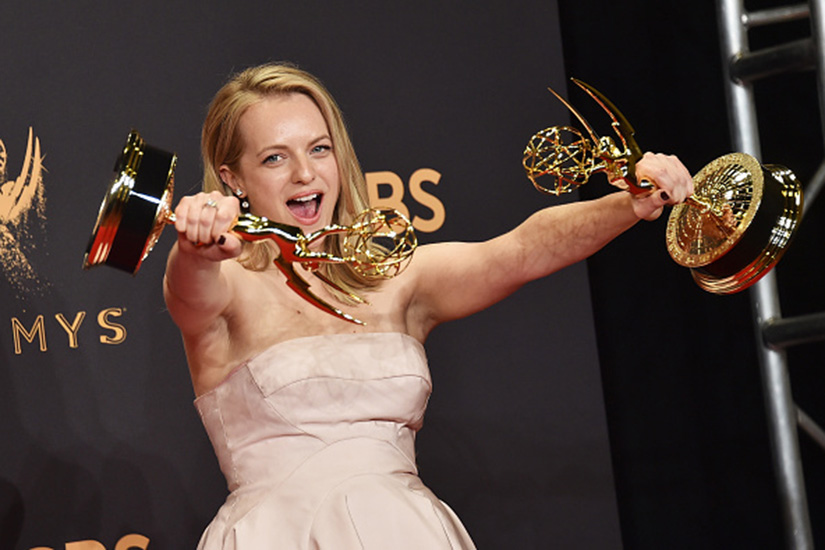 The Emmys are that awards show that always feels like a surprise, mostly because it’s in September. So if you forgot they were happening—and if so, shame on you, in this most golden of ages for television—here are the talking points:

1. The Handmaid’s Tale cleaned up!

The show that everyone has been talked about (and which was filmed in and around Toronto, fun fact) took home 5 awards, including Elisabeth Moss’ first best actress award. The show’s win for best drama series also marks another milestone: Hulu just became the first streaming service to take that gong, beating out their major competitors Amazon and Netflix.

That other show that everyone was talking about also took home 5 awards, dominating the “limited series” category, which confusingly is different than the drama category The Handmaid’s Tale dominated. Nicole Kidman and Alexander Skarsgard (and his new moustache; unsure about it) both got best actor trophies, and Laura Dern won in the supporting category.

4. Lena Waithe made history, as did Donald Glover

5. Sean Spicer was there