Everything to know about the 2018 Oscar Best-Picture noms

Aka how to pretend to your friends at your Oscars party that you’ve seen all the nominated movies this year. 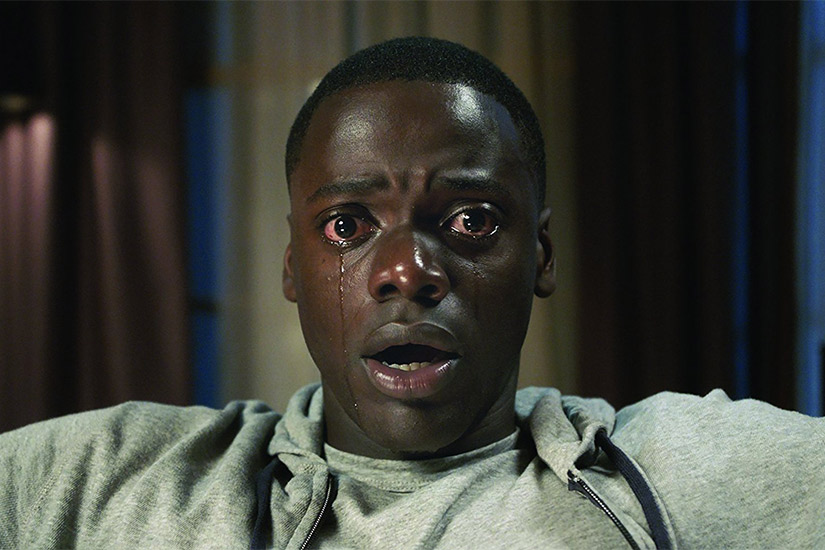 Call Me by Your Name

Seventeen-year-old Elio Perlman (played by breakout star Timothée Chalamet) is set to spend another picturesque, if a little boring, summer at his family’s home in northern Italy. Then American graduate student Oliver (Armie Hammer) arrives in town. Cue all the fireworks and first-love feels.

What’s an Oscars ceremony without a British period drama? An unrecognizable Gary Oldman plays Winston Churchill during the early days of World War II in this drama, which is nominated in six categories, including best costume design and best makeup.

Christopher Nolan wrote and directed the three-part story, which shows the emotional and exhausting land, air and sea evacuations of British soldiers at Dunkirk during the Second World War. As if that wasn’t reason enough to tune in, we have two words for you: Harry Styles.

Things are not as they seem when Chris (Daniel Kaluuya), a young black man, goes to meet his white girlfriend Rose’s (Allison Williams) family for a weekend at their suburban property. We can’t tell you anymore because SPOILERS.

Who can’t Meryl Streep play? In this newspaper drama, she stars as the Washington Post owner, Kay Graham, who goes head-to-head with editor Ben Bradlee (Tom Hanks) over the publication of a U.S. government cover-up. Meryl Streep showing men who’s boss? We’re in.

The Shape of Water

Sally Hawkins is Elisa, a janitor in a high-security government laboratory, who falls in love with an amphibious creature held in captivity. Bonus: The Shape of Water was actually filmed in and around Toronto, so look out for landmarks, like the distinctive red doors of Massey Hall.

This divisive flick (audiences either loved it or hated it) is the frontrunner for the best-picture prize. (It took home the Globe and BAFTA prizes.) Frances McDormand is nominated for best actress for her role as Mildred, a frustrated grieving mother who challenges the small town police who are unable to track down the man who killed her teenage daughter. 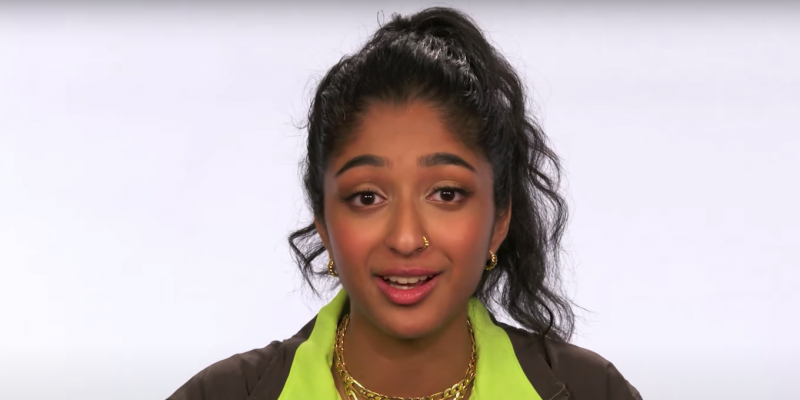