Eight Movies You Need to See at TIFF This Year 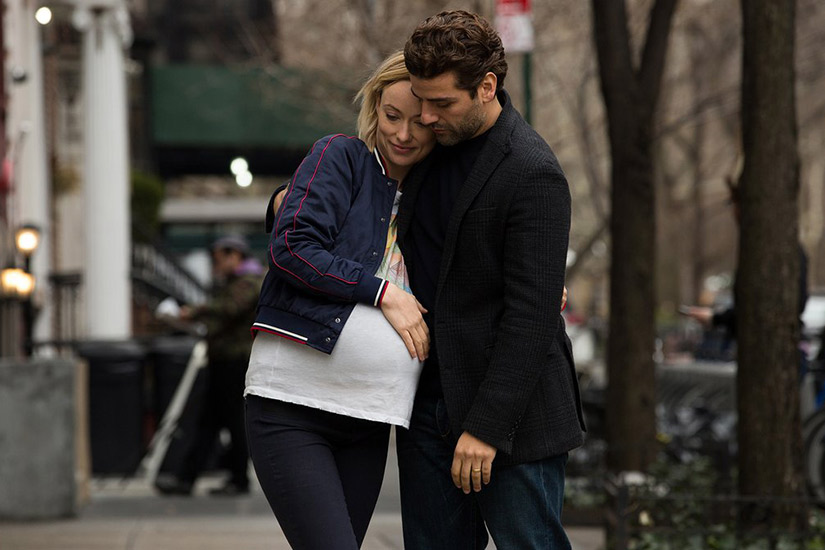 It’s that time again! The Toronto International Film Festival is a little more than a month away. The first part of the 2018 roster of films was announced today and, tbh, we’re already thinking about lining up for them now. Here are a select few movies you’re definitely going to want to catch at this year’s fest.

A Star is Born

Lady Gaga’s big-screen debut, Bradley Cooper’s first time behind the camera? What more do you need to know about the latest version of A Star is Born, which is making its North American premiere at TIFF.

Make sure you have tissues handy for Life Itself. Directed by Dan Fogelman—a.k.a. the mastermind behind This Is Us—the film is a multigenerational story about the unexpected twists of everyday life. Olivia Wilde, Oscar Isaac and Annette Bening star.

The all-star cast of Widows—to name just a few, Viola Davis, Michelle Rodriguez, Daniel Kaluuya and Liam Neeson—is more than enough of a reason to add the film to your to-watch. Add in the fact that the Chicago-set heist thriller is co-written by Gillian Flynn (Gone Girl) and directed by Steve McQueen (12 Years a Slave)? We’re in.

The Hate U Give

Angie Thomas’s debut novel was one of last year’s most talked about books. For its film adaptation, Amandla Stenberg is Starr, a 16-year-old prep school student who has to deal with the aftermath of witnessing her unarmed friend get shot by a police officer. Issa Rae, Regina Hall and Common also star.

Ryan Gosling reunites with his award-winning La La Land director Damien Chazelle for this biopic about the famous astronaut who was the first to walk on the moon. The movie focuses primarily on Neil Armstrong’s life in the ‘60s, but it will, of course, feature other key players: Corey Stoll stars as Buzz Aldrin; Kyle Chandler is Deke Slayton, NASA’s director of flight crew operations; and Claire Foy as Janet Shearon, Armstrong’s first wife.

Timothée Chalamet is no stranger to TIFF. After hitting last year’s festival for Call Me By Your Name, the 22-year-old is back this year for Beautiful Boy. Based on a true story, Chalamet stars opposite Steve Carell as Nic, a young man struggling with addiction.

French actor/director Mélanie Laurent makes her English-language directorial debut with Galveston (based on the novel and co-written by True Detective’s Nic Pizzolatto).The thriller stars Elle Fanning and Ben Foster as two strangers on the run from their crimes, looking for redemption.

High Life is another English-language directorial debut at this year’s festival. This one comes from acclaimed filmmaker Claire Denis. Starring Robert Pattinson and Juliette Binoche, the sci-fi film follows a group of criminals who are sent into space.

Other films of note revealed during this first round of lineup announcements include If Beale Street Could Talk, Barry Jenkins’ first movie since the Oscar-winning Moonlight; Keira Knightley-starring biopic Colette; buzzy Cannes films Burning and Palme d’Or winner Shoplifters; and The Sisters Brothers, starring Jake Gyllenhaal and Joaquin Phoenix, and based on the book by Canadian-born author Patrick deWitt. Additional lineup announcements are expected.