And the 2019 Golden Globe Nominations Are... 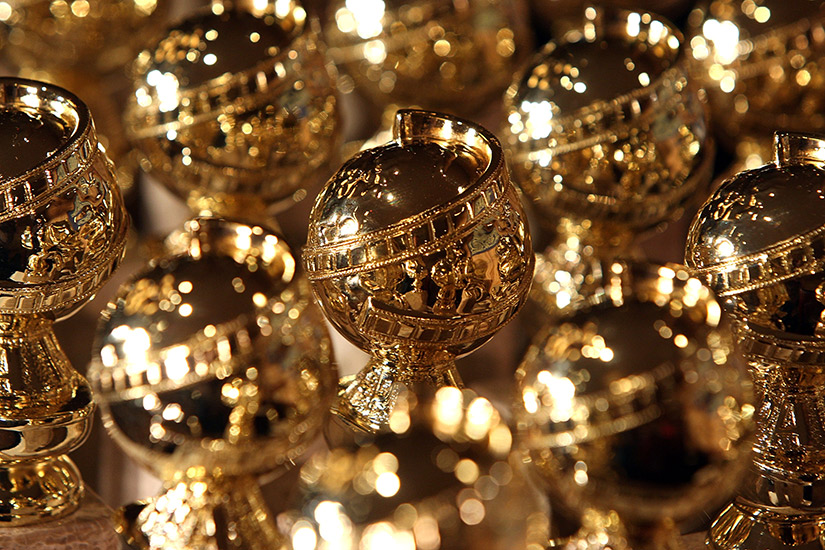 The nominations for the 2019 Golden Globes are here and some established faves (The Americans, The Good Place), new hits (Killing Eve, Sharp Objects) and Oscar front-runners (A Star Is Born, Roma) made the list.

Canadian (and just-announced Globes co-host) Sandra Oh scored a nom for her leading role in twisty spy drama Killing Eve. Also in her category? Julia Roberts, who earned a nominated for her first regular-series TV role on Amazon Prime Video’s Homecoming. Outlander‘s Caitriona Balfe, The Handmaid’s Tale‘s Elisabeth Moss and Keri Russell (The Americans) round out the super-talented category. The Assassination of Gianni Versace: American Crime Story leads the TV side with four nods (including one for Best Television Limited Series or Motion Picture Made for Television).

An entirely new award was also revealed during this morning’s nominations ceremony, a TV equivalent of the film-based Cecil B. DeMille Award (you know, the statue Oprah took home last year). It will honour “TVs biggest names and brightest talents,” the Hollywood Foreign Press Association, the Globes’ governing body, explained. The recipients of both the new award and the Cecil B. DeMille will be announced at a future date.

We could go on, but we have a bunch of TV and movies to catch up on. The 2019 Golden Globes will be hosted by Andy Samberg and Oh (both the first Canadian and first person of Asian descent to emcee the awards show) and will air on Jan. 6. You can read the full list of nominees here.