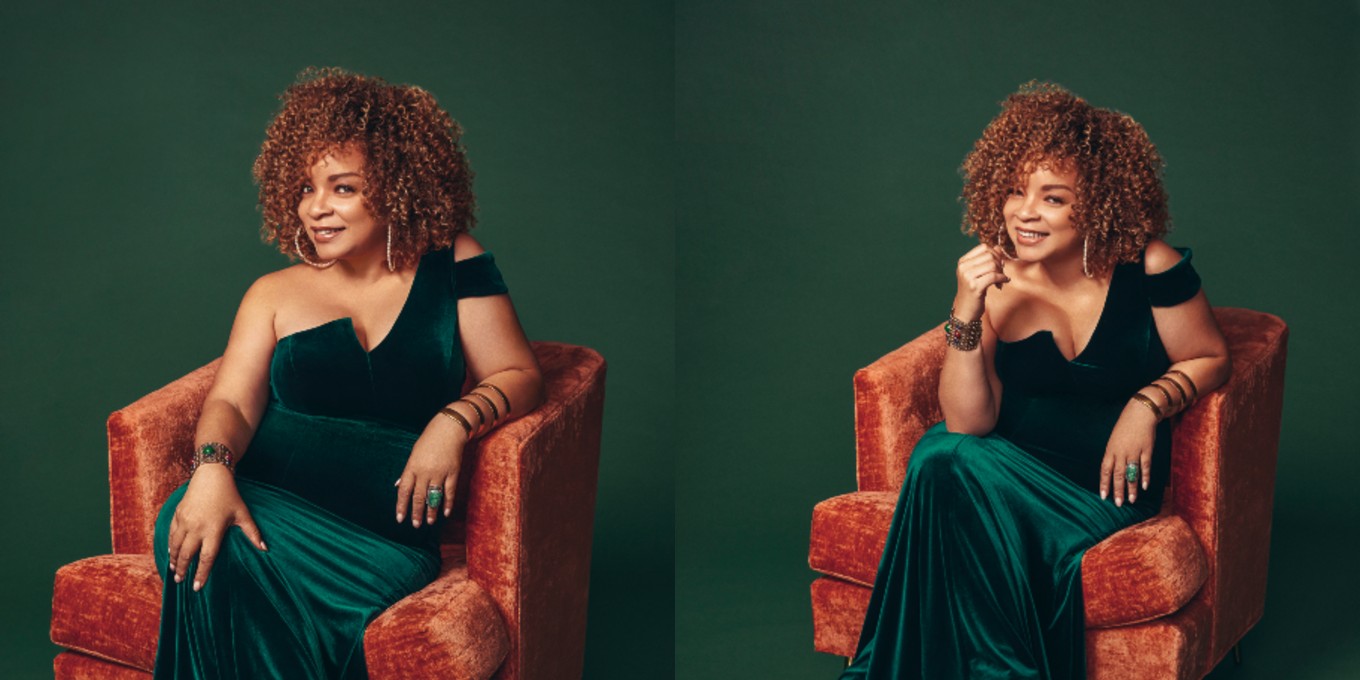 When Ruth Carter first looked into wardrobe references for Dolemite Is My Name, the true story of actor and comedian Rudy Ray Moore, she didn’t have to go far at all. She’d lived it. “I remember having big platform shoes, a cute little mini dress and a huge handbag,” Carter told us before the Netflix film’s world premiere at the Toronto International Film Festival. “I remember so much about the era that I wanted to go to those sources that would bring me back and also show the ’70s the way that I remember it feeling.”

For her latest project, the veteran costume designer (she’s a three-time Academy Award nominee and became the first African-American to win Best Costume Design for Black Panther in 2018) honed in on all the glitz and grime of early-1970s Hollywood. 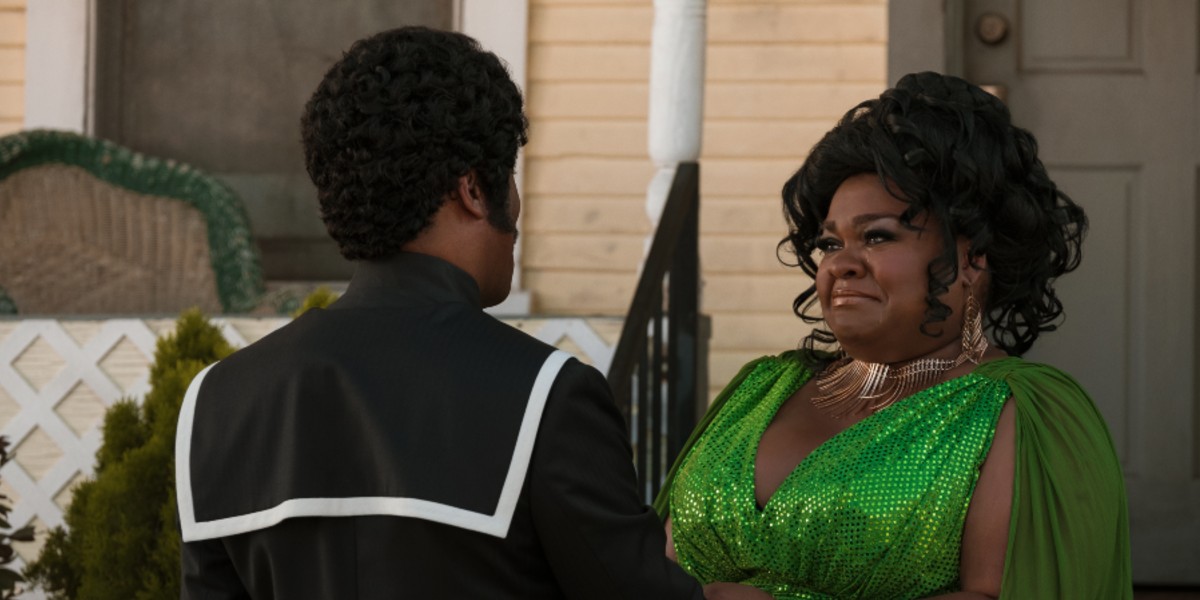 Dolemite Is My Name stars Eddie Murphy as Moore, a struggling singer and comedian who spends his days working in a record store. He begins performing as Dolemite, a brash and outlandish pimp alter ego, and eventually finds success through a number of comedy records and starring in self-produced blaxploitation films. The movie, directed by Craig Brewer, features an all-star cast that includes Keegan-Michael Kay, Wesley Snipes, Da’Vine Joy Randolph, Craig Robinson, Chris Rock, Titus Burgess and Snoop Dogg.

Carter credits Murphy for bringing her onto the film. The two have worked together for years and their close relationship means that she’s attuned to his preferences. “I feel like we have an unspoken script,” she says. “[I know] how he needs things to fit in order to give his best performance.” Most of Murphy’s 75 costume changes were taken directly from Moore’s old films, and so Carter’s challenge was to figure out how to recreate the outfits exactly as they’d been worn decades earlier.

Below, Carter tells us more about authenticity, the enduring appeal of jumpsuits and how to make Eddie Murphy comfortable. 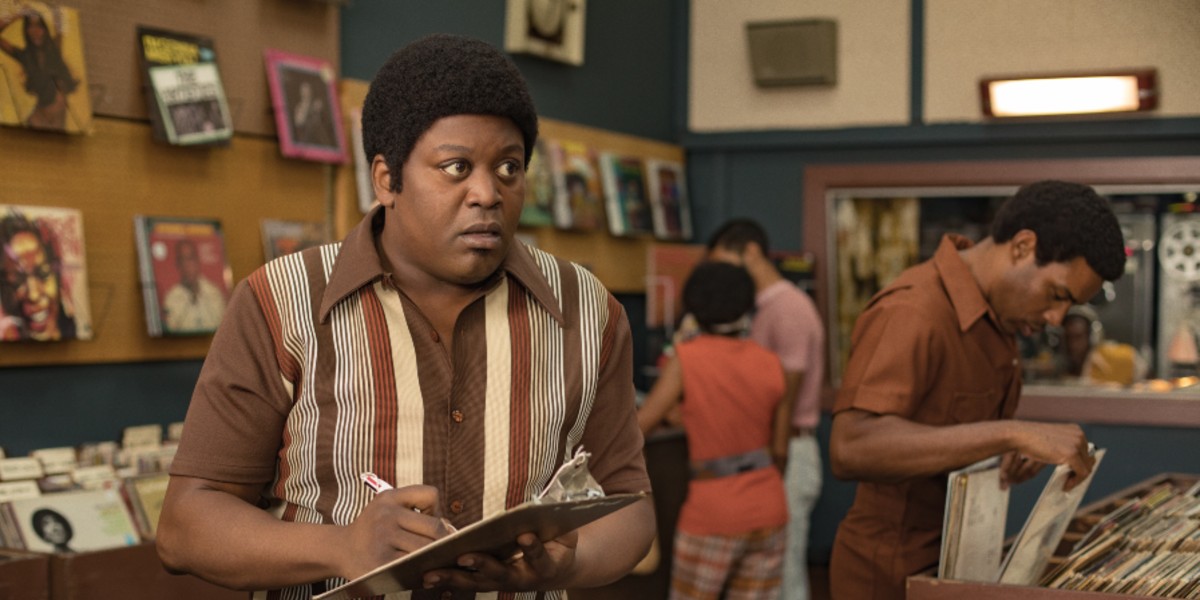 What was your process for creating the costumes?

“The first stage of digging into the research was to go to my usual sources: Ebony, Esquire and looking at the things online. I also sourced a fabric store that had ’70s fabrics; they stored them in a warehouse. It had two floors of double knit polyester, organzas and printed fabrics. I just had a field day and I felt like I was right in the ’70s, in a store that had closed down a long time ago. We sourced a lot of fabric from there because if you’re trying to recreate an era and you’re doing it with contemporary fabrics, you have to do more to those fabrics to make them feel and hang like they did during that time. I was lucky that I found that store.” 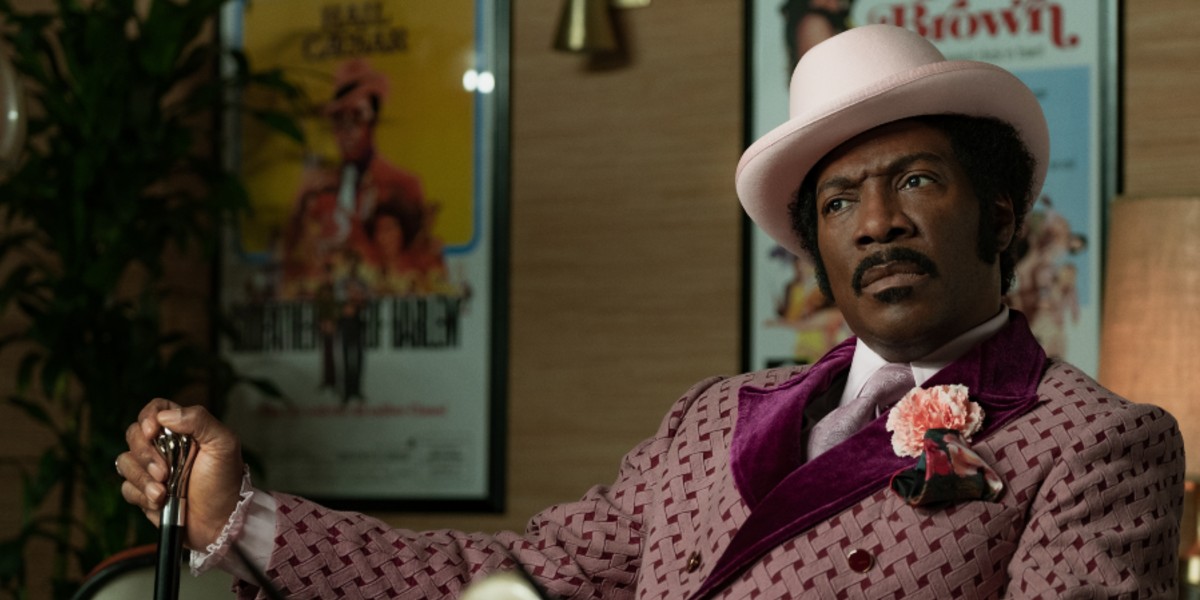 Was there a particular look that was challenging to design?

“Making Eddie Murphy comfortable in ’70s clothes is not an easy thing to do. We shot it over the summer and it was 100 degrees [Fahrenheit] in the shade. He’s in heavy weight polyester and platform shoes, so you know his feet were so uncomfortable. We’re not in our twenties, when we could endure big wooden platform shoes all day. I was constantly trying to reinvent the platform shoe so he could perform. He had to be funny and he had to be physical. Everything starts from your feet. In the end, I made him a platform shoe out of Adidas sneakers. When he put it on, he said, ‘Now you’ve got it. I can do anything in this.’”

Are there any wardrobe details in the film that the audience might have missed?

“Patchwork is tricky because it can either look very clownish or really cool. When you see Wesley Snipes sitting in the booth for the first time and the hat matches the shirt, and down the side of his pants, it’s all patchwork. That’s not as easy as it looks because it could go either [way]. I strive for cool.” 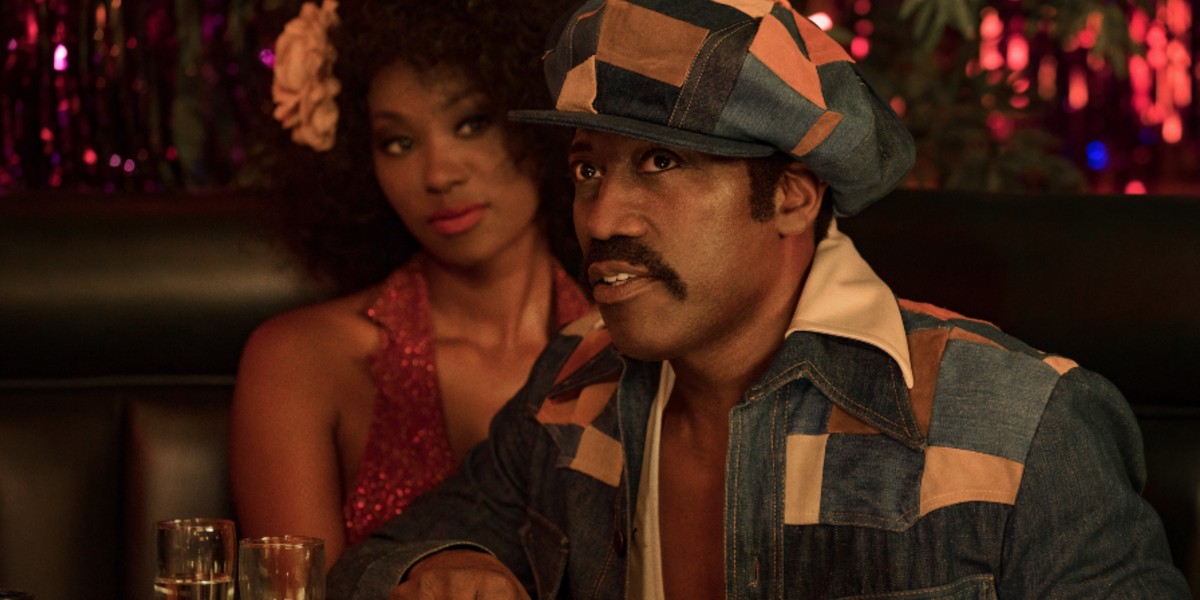 Were there any outfits in the film that you would wear?

“I think men in jumpsuits – the one-piece jumpsuits that had a little belt in the front and flared legs – is pretty cool. I love to wear a good jumpsuit so having that in the film was fun for me because I could relate to it. I felt like I could make it look masculine and find something that other people, my age and older, would remember too.”

Is there a film or television wardrobe that you love?

“Several. Game of Thrones, The Crown. I love Moulin Rouge! and musical theatre. I’m always looking at the details and saying, ‘Wow, they did an amazing job.’”

Dolemite Is My Name will be released on Netflix worldwide October 25.