Field day: The ladies of soccer

Spend it like Beckham: a girl's guide to football and all the perks that go with it! 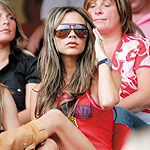 A phalanx of buff-bodied men step backwards — all the better to keep their eyes on the vixen with the 28-inch waist. No, this creature isn’t Monica Bellucci, but she does elicit a similarly passionate response among men in England, Ireland, Portugal, France, Italy and Germany. Although soccer — known as “football” abroad — has been slow to win fans among the Super Bowl set in North America, all of that will change when David Beckham decamps to join the Los Angeles Galaxy on July 21. And for wannabe wives and girlfriends (WAGs) who look forward to pillaging the pitch, here are a few things you need to know if you want to play.

The term “WAG” is reputed to have come to life in the German hamlet of Baden-Baden, home of the famed thermal spa that hosted England’s football team during the 2006 World Cup. That was the first time in football history that the wives of the team converged in one place, forming a tightly knit troupe of silky haired tigresses who spent their days shopping and primping. Nicknamed “WAGs” by the British press, these dazzling women were so omnipresent that certain members of England’s Football Association worried that they would divert public attention from the pitch.

And who is “queen” of the WAGs? None other than Mrs. Beckham (a.k.a. Posh Spice), of course. England’s Sunday Times dubbed her “the original WAG” because of her high public profile (designer clothes, celebrity pals and perpetually shiny lips, skin and hair), and she sets the standard for what a girl needs to land a football Galáctico.

WAGs ensure that it’s just as competitive off the pitch. During a game, WAGs must fight temptation and tear their attention away from ogling the outfits of fellow prowlers to support their men on the field. And, although the gents look somewhat uniform from behind, they range from rugged Wayne Rooney to chiselled Calvin Klein model Freddie Ljungberg, so there’s a man for every taste. Though — like Joan Rivers on the red carpet — goalkeepers are the players who are virtually ignored for a large part of the game, when it comes to scoring, they become the most important men on the pitch: they make all the difference between Golden Balls getting nookie from his WAG and him being greeted with the cold shoulder that she is more famous for.

Other than the rare occasions when Ljungberg doffs his top, the best time to tune in to the game is during a foul. A simple head-butt can become an integral part of pop-culture history, and having been present at the game in question will afford you considerable cachet among footie followers. Keep an eye out for the diva-worthy tantrums that they elicit: men may have trouble expressing their feelings off the pitch, but during a football match there’s rarely a dry eye in the house. If none of this entices you to follow the game, you can find solace in the fact that football games last only 90 minutes. Or just skip the game altogether and spend the day shopping — all the WAGs do it, so why shouldn’t you? 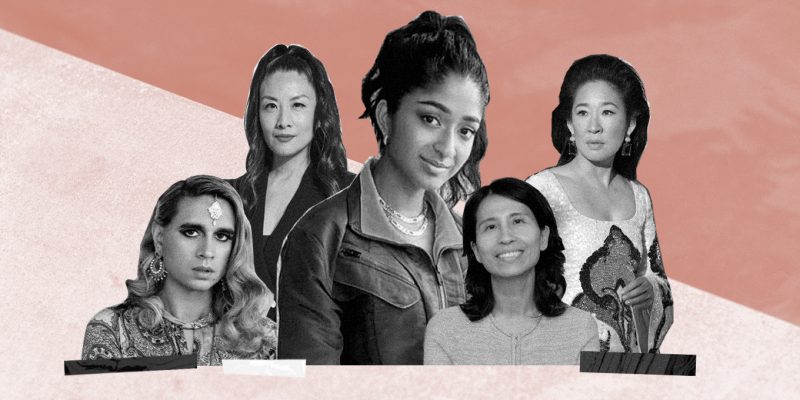 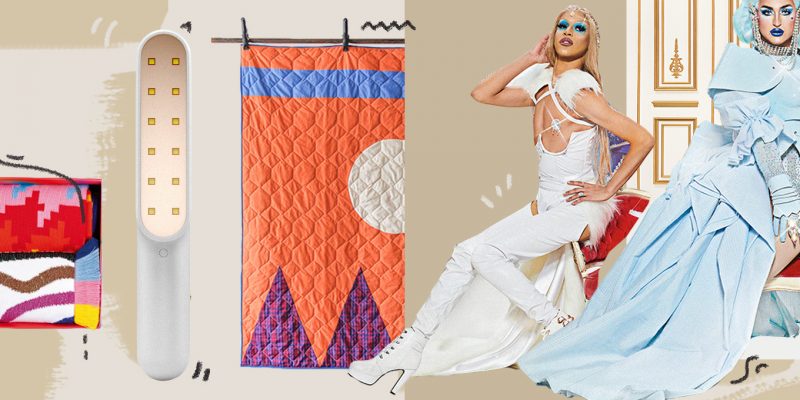