Coffee dates back thousands of years, but it was during the 20th century that it saw its greatest evolution. 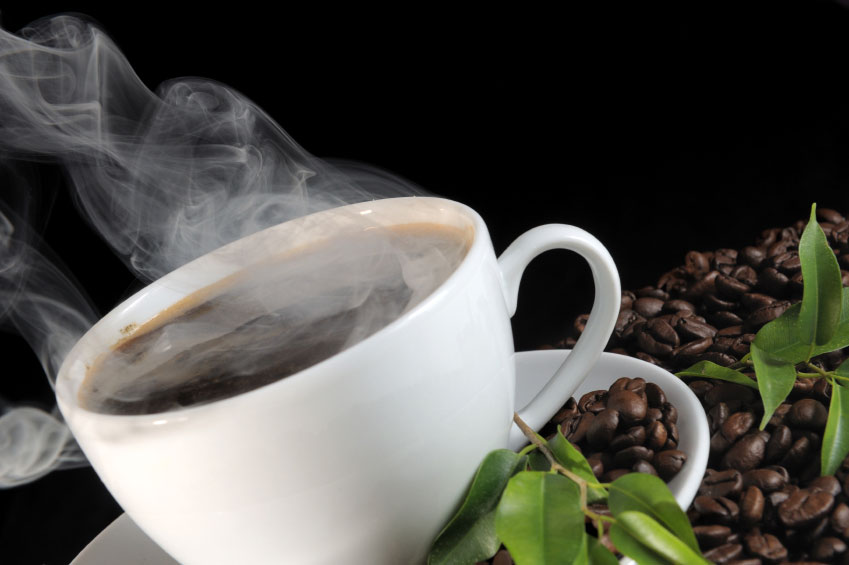 The origins of coffee
Legend has it that an Ethiopian shepherd discovered the stimulating properties of coffee when he noticed his goats’ unusual state of excitement after they ate berries from a certain bush. Whatever the case may be, beginning in the 15th century, coffee spread throughout Arabia, Persia, Egypt and Turkey. In 1600, Venetian merchants introduced coffee to Italy. Starting in 1650, England, as well as Germany and France, began importing coffee. In the 18th century, all European cities had a coffeehouse, but it was in the 20th century that the way we prepare coffee would see its greatest changes.

1923: Decaffeinated coffee, patented in 1906 by German Ludwig Roselius, is introduced to the United States under the name Sanka.

1986: Capsule espresso machines are adapted for the consumer market with Nestlé’s Nespresso system.