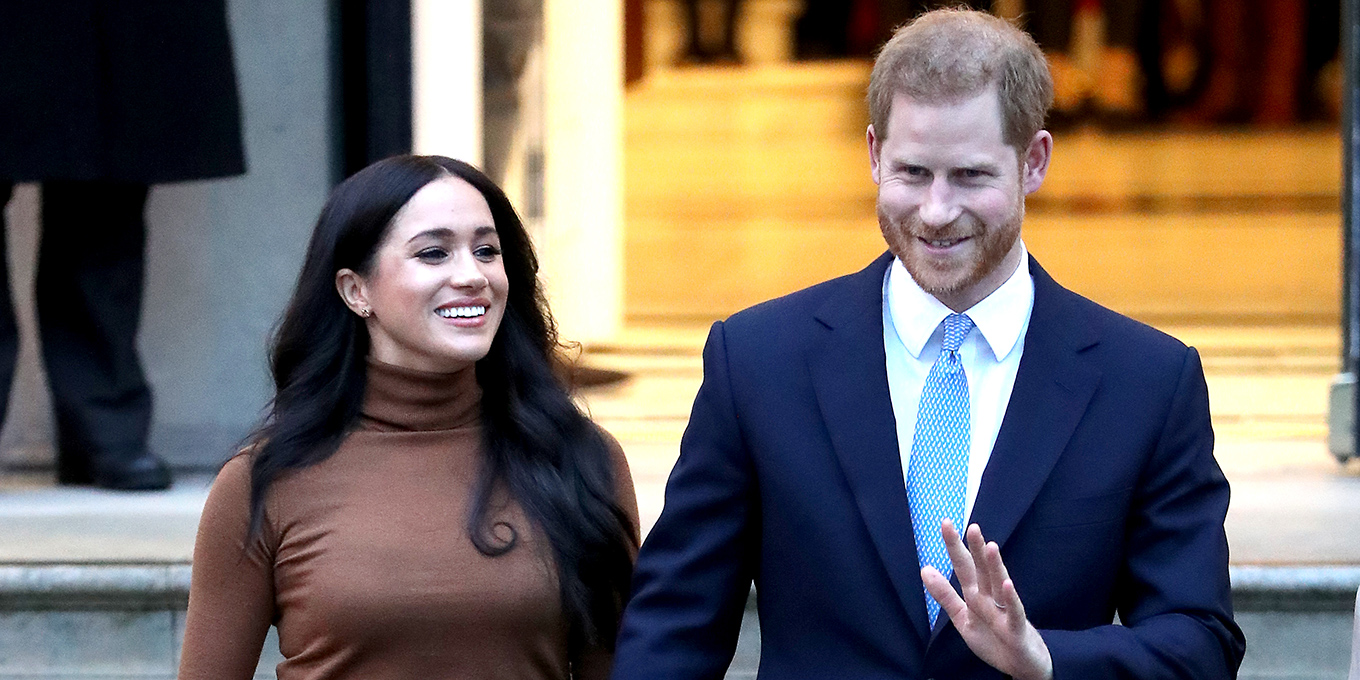 It’s official: as of March 31, the Duke and Duchess of Sussex will no longer be working royals. The royal office has announced they will review Prince Harry and Meghan Markle’s exit for a year after their departure to ensure their independent success, according to the Associated Press.

It has been over a month since the the couple revealed they would be stepping back from their senior royal roles and into financial independence. While the aftermath was initially shocking (the Queen stated she preferred they remain working royals), things have since calmed slightly as plans and details have unraveled.

A big question for many is regarding titles. To clarify, “His and Her Role Highness” will no longer be used; however, they will be retained according to AP. They will still be referred to as Duke and Duchess of Sussex, along with other royal titles such as Earl and Countess of Dumbarton and the Baron and Baroness of Kilkeel. There are still discussions about the use of “Sussex Royals,” which Harry and Meghan sought to trademark in January.

As far as jobs, according to their official website, sussexroyal.com, they plan on continuing their charity work – Harry’s focus is on “groups promoting environmental and societal well-being” while Meghan advocates from women’s empowerment and equality.

The duo stayed in Vancouver with their son Archie following the royal exit announcement, but there has been no official statement yet declaring where the couple will settle. It is anticipated that they will divide their time between North America and the U.K.