Swift hardly ever speaks about her relationship—and rarely this candidly. 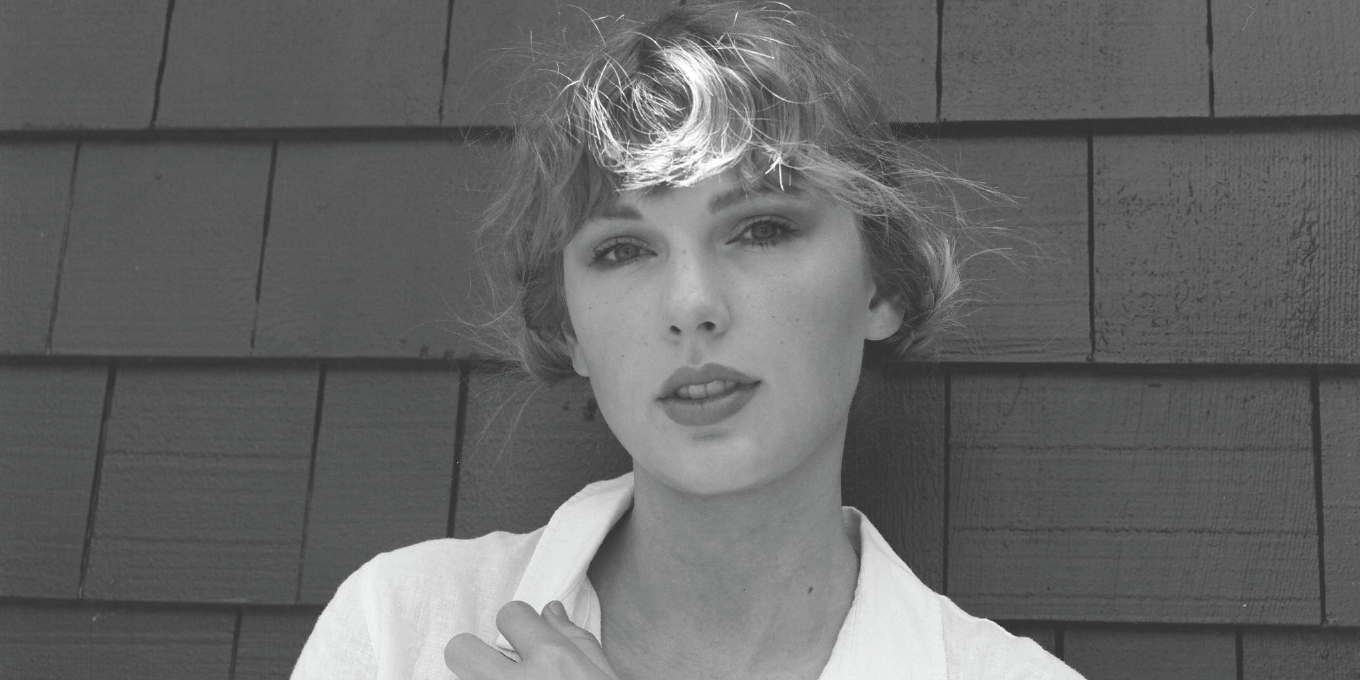 Taylor Swift’s Midnights will be out in less than two weeks, and Swift isn’t even hiding the fact the album’s first track “Lavender Haze” is about her and Joe Alwyn’s relationship of six years. Swift and Alwyn have made a point to keep their love story private, but Swift has, in the past, shared a little about their bond through her music.

And in explaining what “Lavender Haze” is about, Swift also offered her fans up very rare insight into how she feels about Alwyn now—and what it has been like protecting that relationship for years now.

“Lavender Haze is track 1 on Midnights,” she started. “I happened upon the phrase ‘lavender haze’ when I was watching Mad Men. I looked it up because I thought it sounded cool. And it turns out that it’s a common phrase used in the ’50s where they would describe being in love. If you in the ‘lavender haze,’ then that meant you were in that all-encompassing love glow. And I thought that was really beautiful.”

“I guess, theoretically, when you’re in the ‘lavender haze,’ you’ll do anything to stay there,” she continued. “And not let people bring you down off of that cloud. I think that a lot of people have to deal with this now, not just like ‘public figures,’ because we live in the era of social media, and if the world finds out if you’re in love with somebody they’re going to weigh in on it. Like my relationship for six years we’ve had to dodge weird rumours, tabloid stuff, and we just ignore it. So this song is about the act of ignoring that stuff to protect the real stuff.”

Some of those weird tabloid rumours include speculation the two may be secretly engaged. Alwyn weighed in on that one, telling WSJ in April that he’ll never really tell either way. “If I had a pound for every time I think I’ve been told I’ve been engaged, then I’d have a lot of pound coins,” he said. “I mean, the truth is, if the answer was yes, I wouldn’t say, and if the answer was no, I wouldn’t say.”

In July, Swift subtly addressed the rumour, appearing on a date with Alwyn in London during a rare papped outing of her. She wore no engagement ring.